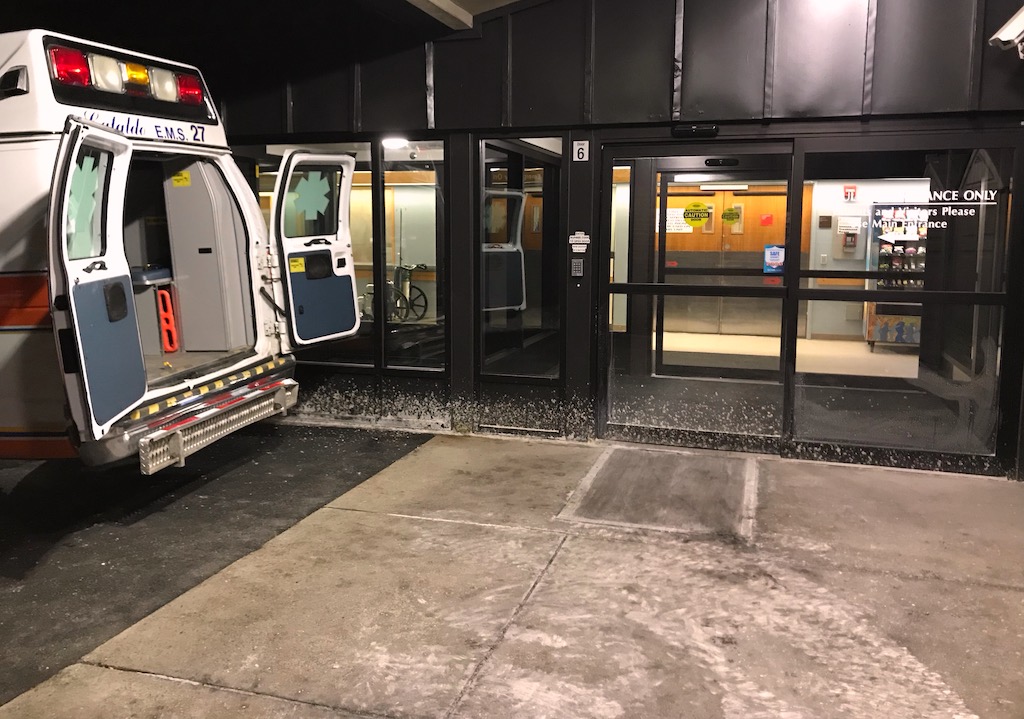 Cambridge Health Alliance trustees met in private Tuesday with former attorney general Martha Coakley and former assistant attorney general Dean Richlin, who are leading the investigation of the Alliance’s handling of the death of Laura Levis, the 34-year-old Somerville woman who died in 2016 after she couldn’t get into the CHA Somerville Hospital emergency room.

The agenda for the public portion of Tuesday’s regular trustees’ meeting didn’t mention the investigation, but Coakley and Richlin were at the table with trustees when the meeting began. During the 15 minutes that the meeting was open to the public, trustees adopted the minutes of the previous meeting and approved the appointment of Dr. Philip Wang as chairman of psychiatry. Wang is deputy medical director and director of research for the American Psychiatric Association.

The Alliance hired Foley Hoag, where Coakley and Richlin are partners, to look into the case after Levis’ husband wrote a searing article for The Boston Globe Magazine disclosing that no one at the health care system had told him what happened to his wife before an ambulance crew carried her into the hospital. A storm of criticism erupted after the Nov. 4 article by Peter DeMarco, and top system officials apologized to DeMarco and answered his questions for the first time.

Levis was suffering a severe asthma attack when she walked up the hill to Somerville Hospital in the early hours of Sept. 16, 2016. She tried to open what she thought was the emergency room entrance, but the door was locked.

Alliance officials have said communication failures led to the failure afterward to tell the family what happened. CHA has improved lighting and signage at Somerville and also at Cambridge and Everett hospitals and installed a central security monitoring station at Somerville that keeps track of entrances at all its locations, including clinics. Officials told city councillors that it has tightened its policies for notifying and apologizing to family members for errors, and DeMarco has said he believes the Alliance is making a sincere effort to change.

The investigation into Levis’ treatment isn’t the only response by trustees. Board chairman Posner said in December that the board will also examine “quality of care and patient safety issues” related to the case. Trustees named eight of their members, including retiring chief executive Patrick Wardell, to a special committee to oversee the response.

The special committee last met Friday in private. All its meetings have been held in private except for a portion of its first meeting last year.