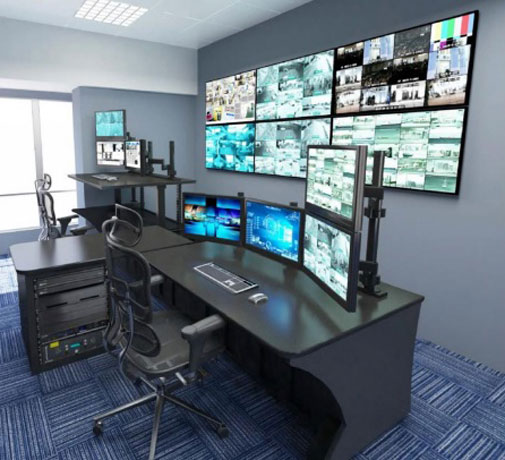 The purpose is to create “a safe and welcoming space” throughout the health care system for patients, employees and visitors, Cecere said. The Alliance operates two other hospitals in Cambridge and Everett and 16 primary care clinics in Cambridge, Somerville, Revere, Everett, Malden and Medford.

Cecere said the Alliance planned the center before the September 2016 death of Laura Levis, who couldn’t find the entrance to the Somerville Hospital emergency room and was not visible to an emergency room nurse looking briefly outside a locked emergency room door reserved for ambulances. Levis was seeking treatment for a severe asthma attack and collapsed a short distance from the door when her heart stopped. She died seven days later.

Levis had called 911 when she couldn’t get inside, and a police dispatcher called the emergency room, only to have the nurse fail to see her. Partly because of failures built into the emergency system, an ambulance crew didn’t arrive before Levis had gone into cardiac arrest.

Officials began a broad, soul-searching effort after Levis’ husband, Boston Globe writer Peter DeMarco, wrote about her death in the Globe magazine Nov. 3. No one had told DeMarco the full story of her treatment. The Alliance apologized, appointed a committee to look into the incident, and has hired a law firm to examine its behavior. A CHA spokesman had declined to answer specific questions 10 months earlier when Cambridge Day wrote about the case; Levis’ name wasn’t in the state investigation report that was the basis for that story.

The new observation station at Somerville Hospital is designed to deal with emergencies inside Alliance hospitals and clinics, not outside; an alert will sound if someone calls 911 from any internal phone, Cecere said. Emergency room staff at all three hospitals can also see video feeds “and respond to events in real time,” he said.

Still, based on DeMarco’s article, the center might have helped when Levis sought treatment. A surveillance camera outside Somerville Hospital recorded her trying the locked door, walking toward the main entrance, and collapsing on a bench, he wrote. But two security guards on duty that night weren’t at the security desk where they could have seen the video feed; they were assigned to watch two psychiatric patients in ER rooms.

The City Council’s Human Services and Veterans Committee will meet from 10 a.m. to noon Feb. 26 to hear testimony from Alliance officials on “lessons learned” from Levis’ death and steps taken to prevent a similar incident. The meeting will be televised.