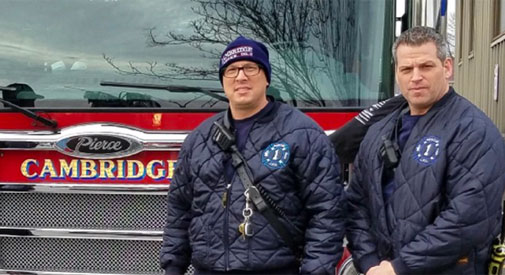 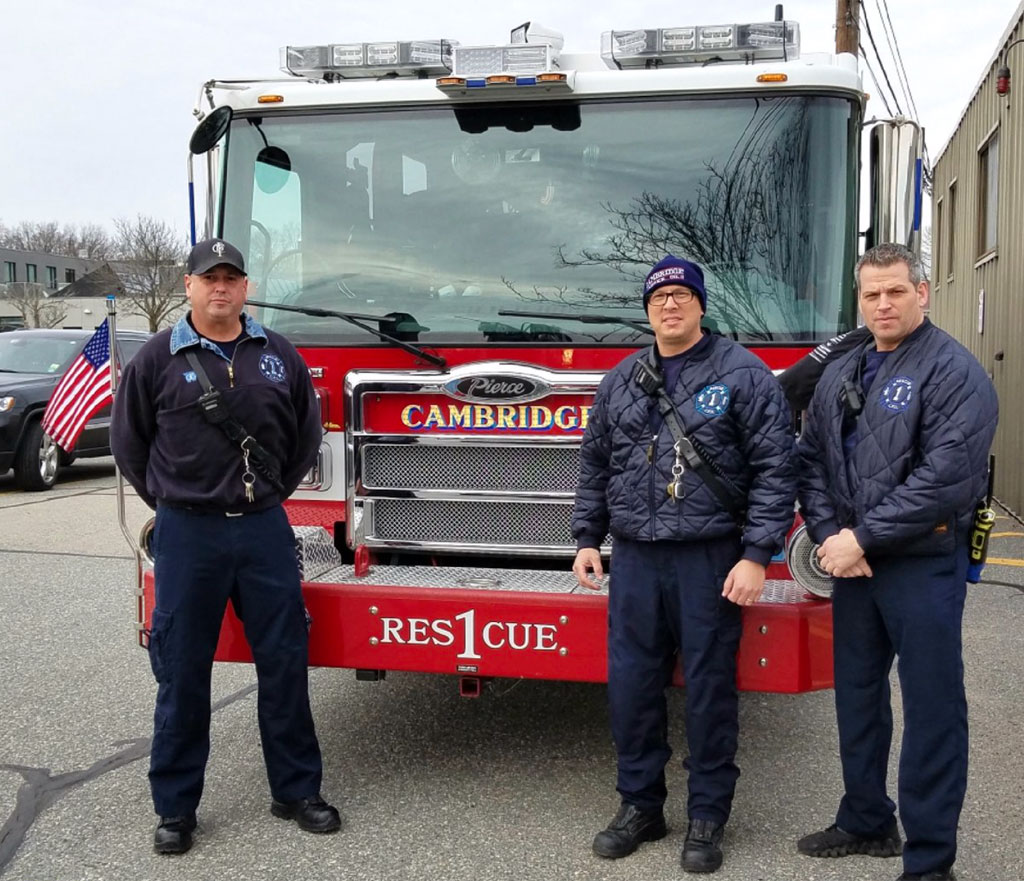 A firefighter made a “very successful grab and prevented something very unfortunate from happening,” Acting Fire Chief Gerard Mahoney said Monday, describing the end of a suicide attempt from a rooftop at Pearl Street and Massachusetts Avenue in Central Square.

Firefighter Sean Williams was on the roof with police officers talking with the person, Mahoney said, and was able to hold the person back from a possible jump. Further details wouldn’t be available until a report early Tuesday, he said.

Cambridge police warned of traffic delays from the scene at 4:31 p.m., as there was a fire vehicle stopped in westbound lanes with its ladder stretching toward the roof of a Massachusetts Avenue building. The scene was cleared at 4:49 p.m.

“The incident involved a person suffering from a mental health crisis,” said Jeremy Warnick, director of communications and media relations for Cambridge police. The person was taken into protective custody after officers and other public safety personnel spoke with him and taken to a local hospital for an evaluation.

People feeling suicidal, lonely or depressed can call or text the Samaritans Helpline, which is staffed around the clock at (877) 870-4673 or visit the organization’s website.