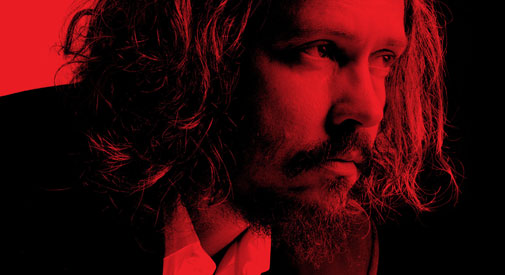 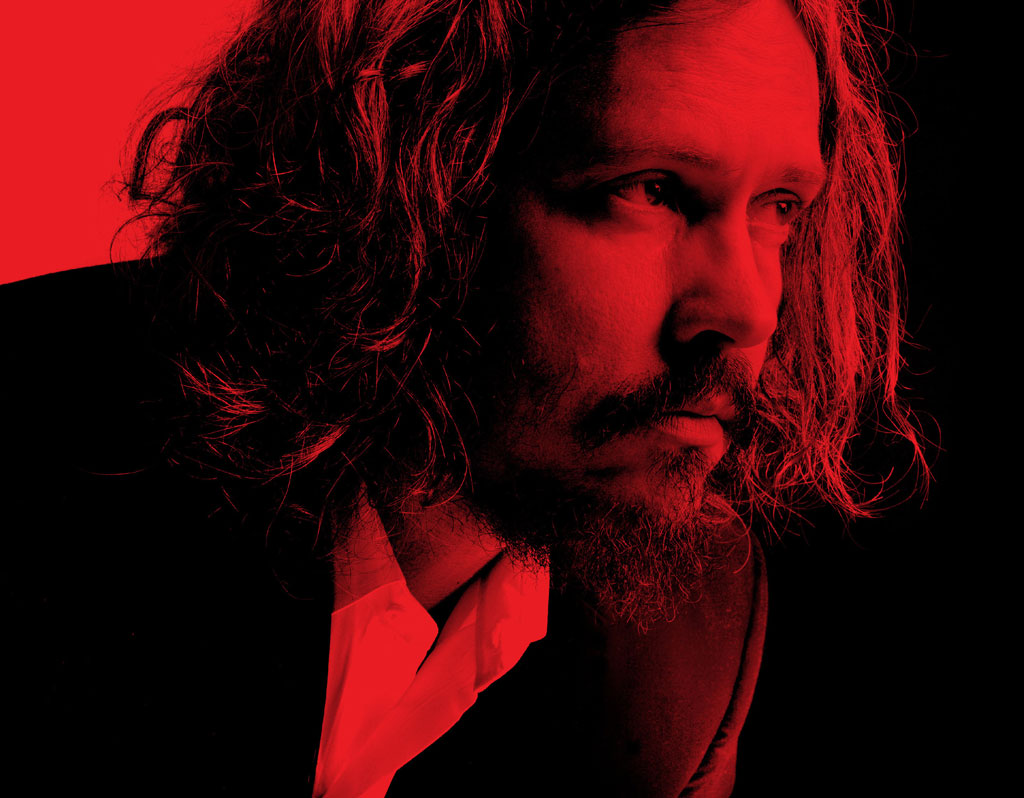 John Paul White says his 10-track “Hurting Kind” album brings more collaboration and some sounds that may be new to fans.

John Paul White has spent years writing songs for the national market, but it wasn’t until he released “The Hurting Kind” in April that he felt he crafted a record that was 100 percent himself.

The alt-country musician was a member of the Grammy-winning folk duo The Civil Wars until 2012, when the group disbanded. Writing music for the duo was a give and take. But even after two solo records, White didn’t feel like he’d created one on which he had full control – until this record, which showcases his untraditional country voice, drifty guitar riffs and expressive lyrics.

“This record was the first time I sat there and was like, ‘What do you sound like? Who are you? What do you want this to be?’” White said.

White is on tour this summer supporting the 10-track album, which, like most of his discography, draws on heartbreaking themes influenced by family, personal experiences, relationships and observations about the world. The singer doesn’t describe himself as a dark person; he just has always found somber tunes to be the most powerful, “the ones I always gravitated toward, because they made me feel something more than happy songs did,” White said. “I’m usually looking for the dark lining in the clouds with most of the subject matter that I find.”

Although White’s themes have been consistent, “The Hurting Kind” includes slightly different arrangements, with string instruments and sounds that longtime fans may not be used to hearing.

“They’re ones that I sing around my house and play on my guitar almost every other day, so it’s something that’s very natural to me, but maybe not natural to other people’s ears yet,” White said.

The album includes songs reminiscent of 1960s Nashville and inspired by artists he grew up listening to, including Roy Orbison and Glen Campbell.

In addition to using childhood idols as inspiration, White reached out to some to help write music. For this album, he collaborated with legendary country songwriters Bill Anderson and Bobby Braddock, whom he has looked up to for most of his life.

John Paul White plays with openers Erin Rae and Grace Givertz on Monday at Once Lounge + Ballroom, 156 Highland Ave., Somerville. Tickets are $20 for this 18-plus show.