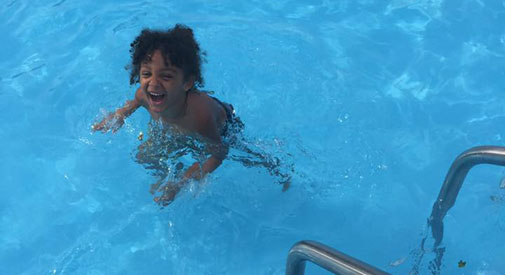 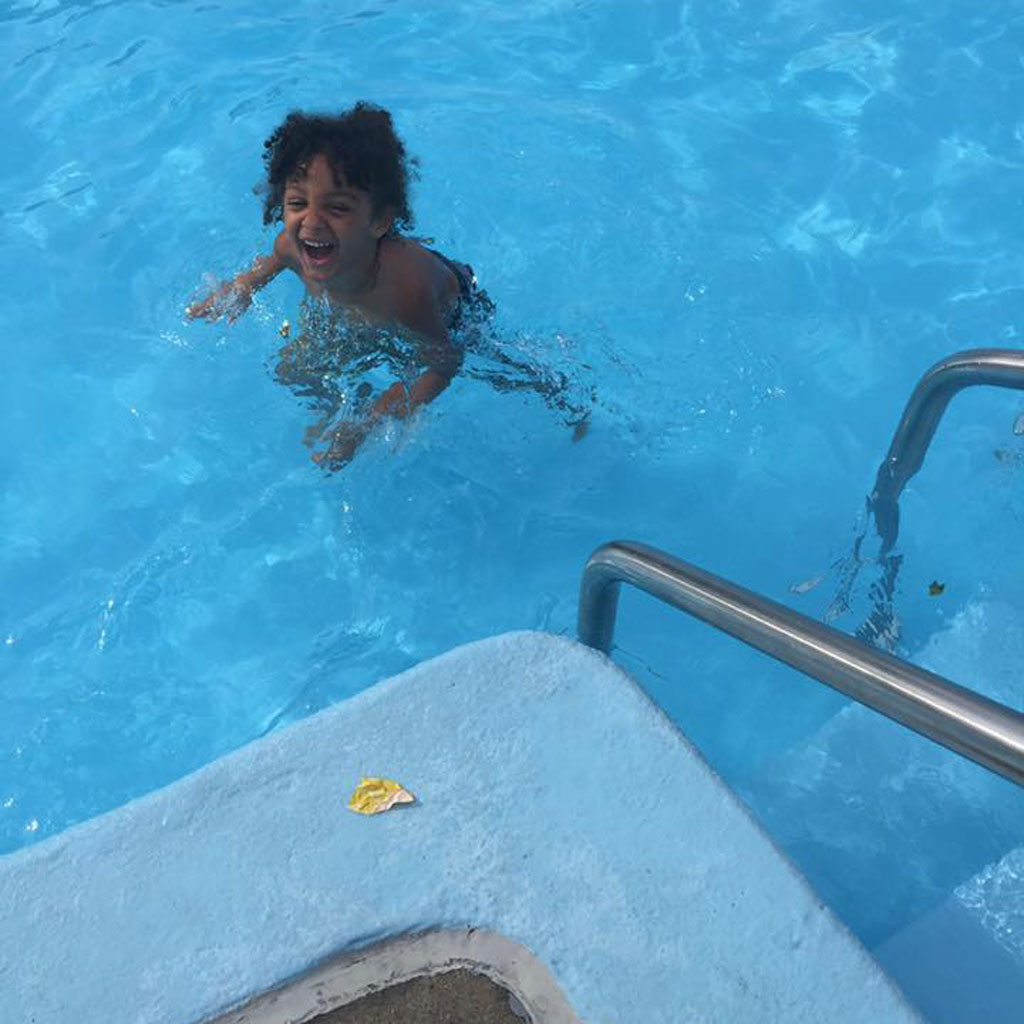 The city offered to pay on its own for a longer season for the state-owned Francis J. McCrehan Memorial Swimming Pool. The state said no, city managers said Monday.

The cleanliness of the pool run by the Department of Conservation and Recreation and availability of lifeguards also came in for criticism.

The 359 Rindge Ave., North Cambridge, pool opened for the season Saturday and is scheduled to stay open on its nine-weekend schedule only until Aug. 22. The City Manager’s Office has been working since January on extending that, motivated by complaints from residents and elected officials, according to testimony at a City Council meeting.

“We offered to pay whatever for additional weeks … We tried. We went all up and down the chain of command [at DCR],” said Ellen Semonoff, assistant city manager for human services. “I think the reason why they were unyielding on this is their willingness to do it in one community if they weren’t going to be able to do it elsewhere.”

It’s the “optics” of wealthy Cambridge being the one place in the state where the pool stays open longer that makes it unpalatable for the state, Semonoff said.

The Department of Conservation and Recreation was contacted Tuesday for comment.

But densely populated Cambridge has few public swimming opportunities for residents to use in the summer: Jerry’s Pond, used by generations for swimming, is privately owned, considered a health hazard and fenced off; the Gold Star Pool at the King Open and Cambridge Street Upper Schools & Community Complex in Wellington-Harrington is expected to reopen next summer after a five-year absence. There is swimming at the city’s year-round War Memorial Recreation Center in Mid-Cambridge and at Magazine Beach’s Veteran Memorial pool in Cambridgeport, though the bathhouse at Magazine Beach is in need of upkeep. (“Yikes,” as Mayor Marc MaGovern put it.)

“As a city of 110,000, we’re very light on pools. There’s nothing worse for kids when it’s really hot out and there’s no release,” councillor Dennis Carlone said. “[The city has] no pool west of the high school. Well, that’s more than half of the city.”

Lease, buy or other

Though this summer has been filled with cooler temperatures and rain, a climate assessment for the city has highlighted the need for cooling centers in coming years, potentially adding to councillors’ interest in finding solutions after being shut down by the state for a extended season. Quinton Zondervan wondered if there was a way to lease McCrehan, perhaps with DCR keeping primary responsibility for running and cleaning it. (City Manager Louis A. DePasquale’s response: “There are some legal issues that we would want to look into.”) Carlone wondered about buying it from the city outright.

Attorney and former state Sen. Anthony Galluccio recalled the state offering to sell it to the city for a dollar in around 2003, just after his term as Cambridge’s mayor, and on Monday he said “my guess is that there’s still an opportunity there.” At the time the state was looking to divest pools and ice rinks that were a drag on finances and hard to maintain, but those issues haven’t improved over the years – which is why councillor Alanna Mallon resisted the idea of a lease that kept the state on as manager. “As somebody who’s spent countless hours there, it is so poorly maintained that it’s upsetting,” especially because it’s across the street from public housing, Mallon said. “Everything about it feels … not great.”

But a purchase was resisted by Robert W. Healy, the city manager when Galluccio was mayor, and DePasquale’s stance isn’t much different. “I can’t say even if they wanted to sell it to us that we would say we’d be all in. I’m certainly open to doing some investigation,” DePasquale said. “The pools need a lot of work.”

DePasquale said his staff would “think out of the box” and continue exploring ways to improve the swimming situation.

As an issue of special interest in North Cambridge, which has both a significant population in public housing and an ongoing surge in higher-end housing construction, adding swimming opportunities should be on the list of topics discussed as part of the Envision Cambridge planning process, which has a separate focus on the Alewife neighborhood, vice mayor Jan Devereux said.

Seconding Carlone’s advocacy for ownership, Devereux pointed to a growing population in the neighborhood and imagined telling developers of big projects, “you can build your 500-unit apartment building with its private pool, but you also have to help us build one and maintain it.”

The lack of lifeguards is another ongoing issue at McCrehan, both because officials criticize their work as lackluster and because a literal lack has been cited in recent years as one of the reasons for the pool’s short season. This explanation has its skeptics, including Galluccio, who works with kids as an assistant football coach at the high school. He calls lifeguarding at a de facto community center such as a pool a “great” job for kids that can keep them coming back for years.

One of the longest-lasting and loudest voices for a longer pool season has been resident James Williamson, who also doubts the story about lifeguards being hard to hire or keep on the job past the August closing; he sees Harvard recruiting for lifeguards from the same pool as McCrehan – literally.

But after feeling like a lone voice complaining about McCrehan in past years, Williamson said Monday that he was happy to see so much attention on the topic.

“It’s great to finally have [officials] discussing this openly so we can come up with some solutions,” Williamson said.

This post was updated June 26, 2019, to correct that Anthony Galluccio served one term as mayor.