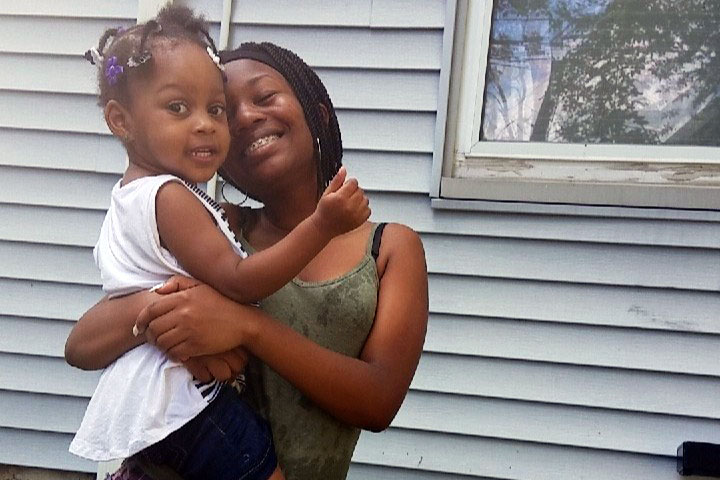 Richelle A. Robinson, 15, in a photo shared by family.

The year-old death of 15-year-old Richelle Robinson has a suspect – a former friend who’d fallen out with her and their mutual friends group, prosecutors said Tuesday. 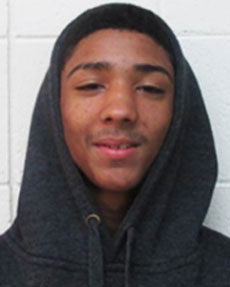 Plaza in a picture provided in 2017 by Natick police.

The charges are in connection with the July 22, 2018, incident at Cambridge and Warren streets, in the Wellington-Harrington neighborhood. Police responded there at approximately 6:30 p.m. on reports of a girl who had been shoved to the ground, finding the victim unresponsive and bleeding. She was taken to Massachusetts General Hospital, where she was pronounced dead at 2:45 p.m. the next day. The Office of the Chief Medical Examiner said she was killed by blunt force trauma.

The victim had been walking to a friend’s house when she encountered Plaza, police said. Witnesses at the time described a man fleeing by bike, wearing jeans and black sneakers with white soles – clothes Plaza burned to avoid being connected to the death of the victim, according to investigators from Cambridge and state police assigned to the District Attorney’s Office.

Investigators said Richelle Robinson and Isaias Plaza had shared a group of friends, but Plaza had a falling out with them in the weeks before the attack on Robinson, a girl described by her family as fun-loving and hoping to someday become an EMT. Plaza, a Natick native, was identified as being homeless for at least three months in 2017.