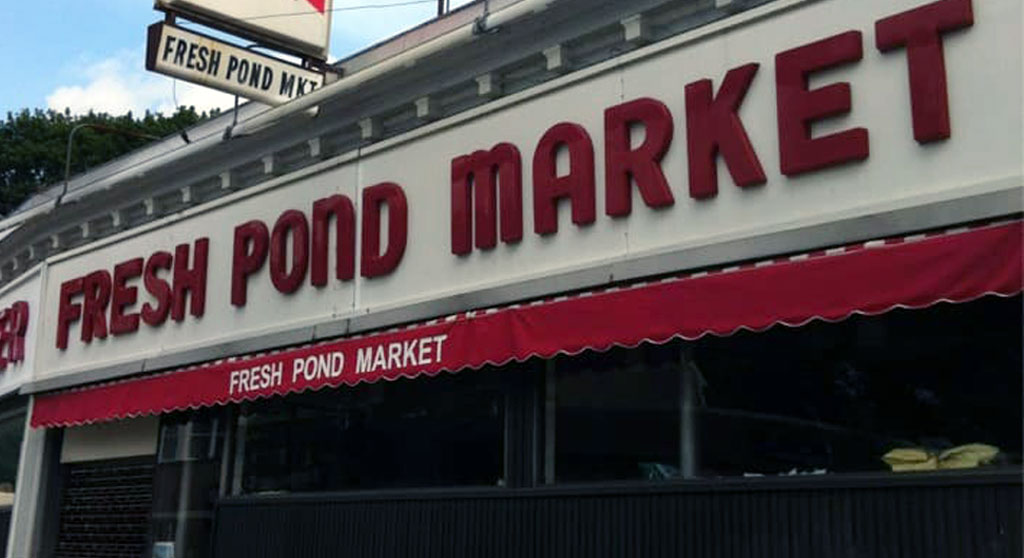 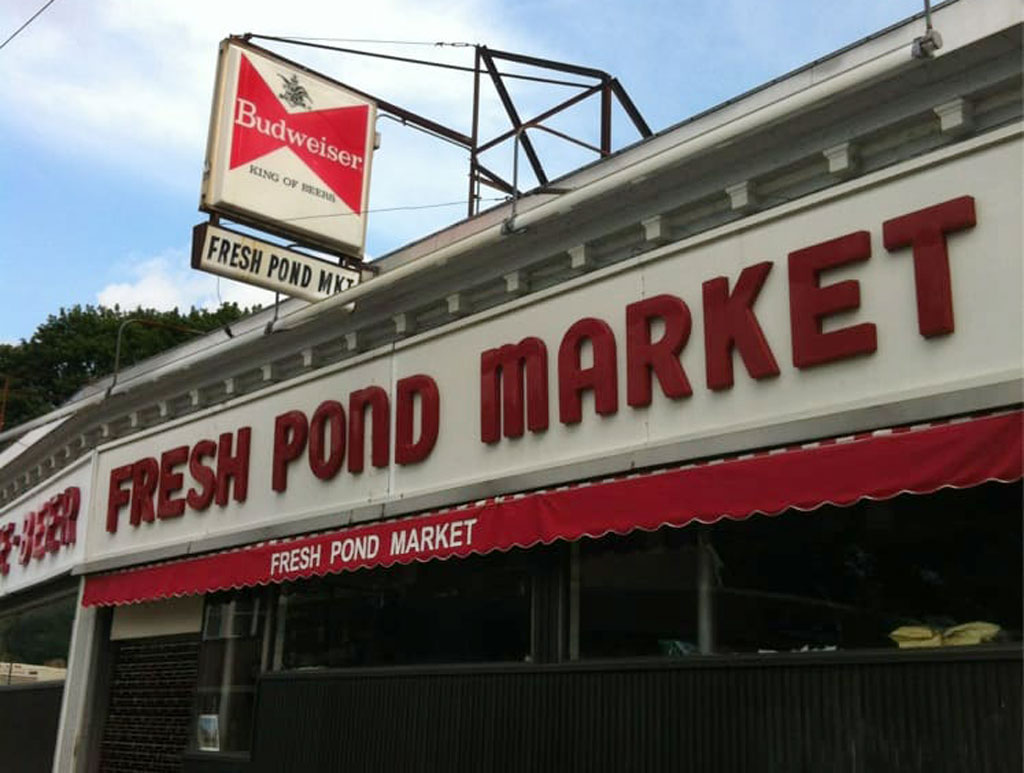 It may look like the end of the line for Fresh Pond Market, the small Huron Village grocery store open since 1922, but its closing Sept. 14 does not mean there won’t be a market.

There are still possible new owners for the 358 Huron Ave. space who will keep serving customers the way the current family owners want, said Marc Najarian, who runs the shop with his brother Crosby.

“Hopefully another store will be here,” Marc Najarian said Thursday, reporting that there’s more than one potential buyer – including Ihsan and Valerie Gurdal of Formaggio Kitchen, an equally beloved if somewhat more gourmet Cambridge mainstay. Formaggio, open 40 years compared with Fresh Pond Market’s 97 years, has four locations including in Boston and New York. “Formaggio is one of the people interested, but there’s more than one possibility.” (Formaggio’s owners have been contacted for comment.) 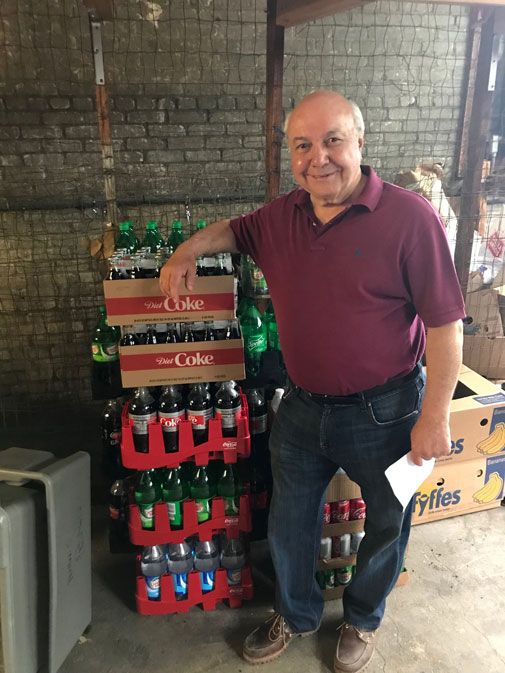 It should be known Oct. 1 if a market will reopen on the site, Marc Najarian said.

“I don’t want to say exactly who [the buyer is], because it’s not a done deal,” he said.

The beloved, family-owned store–the oldest business in the neighborhood, the Najarians say–employs some 10 people, including a butcher who works with Crosby Najarian in the butcher shop. But after working for decades and turning 72 (Marc) and 68 (Crosby) themselves, the brothers feel it’s time to retire. “We got more years behind us than ahead of us,” Marc Najarian said in June.

They found a broker and listed the property around a year ago, Marc Najarian said. As might be expected, the property lists in the millions. But because “we don’t want this to turn into another Harvard Square,” the buyer has to be the right fit with a small-town, customer service approach, he said, and the brothers would sell for less to the right person.

In the meantime, there’s a memory book out front that the Najarian brothers will take with them as they pack up starting in mid-September and leave for retirement, and there has been talk among neighbors of holding a party for them. A gathering outside will be held from 11 a.m. to 1 p.m. Sept. 14, according to organizer Jennifer Miles, with “snacks, drinks and shoulders to cry on.”

This post was updated Sept. 6, 2019, to correct the identity of a person in a photograph and to add a photo of Marc Najarian.

For sale: Fresh Pond Market. No chain buyers. And be prepared to keep operating a grocery.
A BETTER