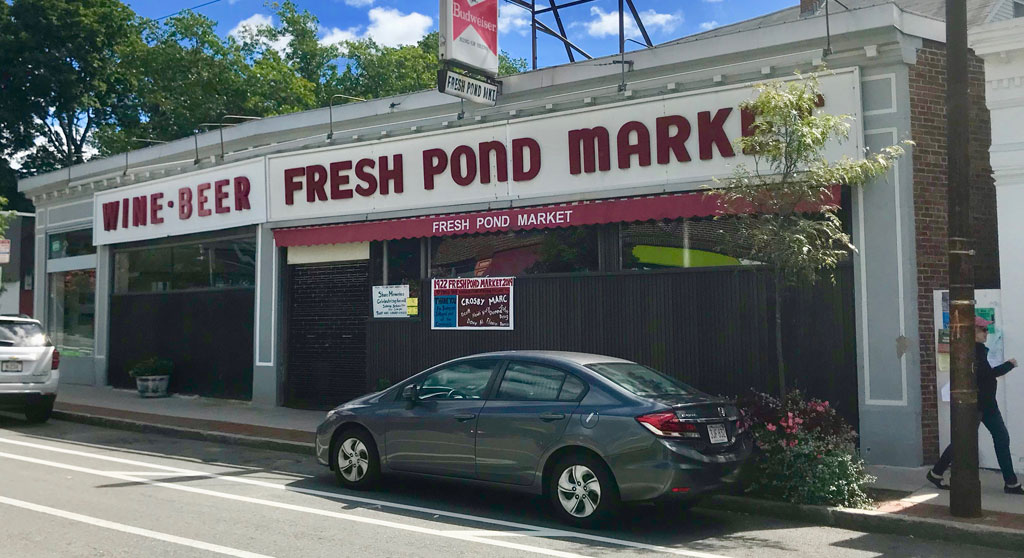 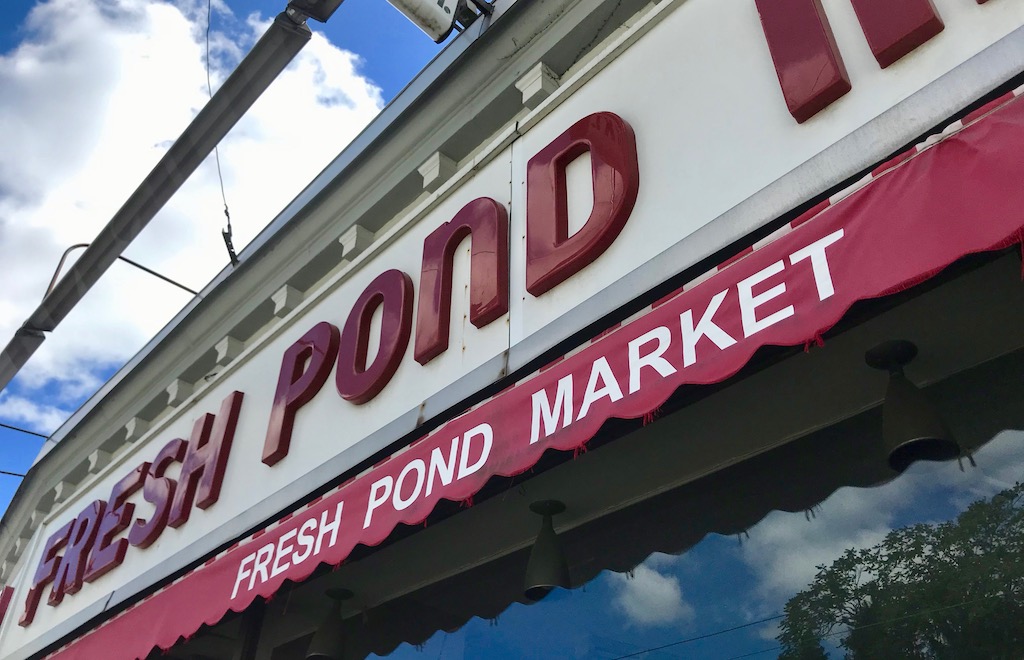 Shoppers who love Huron Village’s Fresh Pond Market can breathe a sigh of relief: All signs point to the shop reopening for business even as the brothers who own and run it close the doors Sept. 14 to retire.

Though Marc and Crosby Najarian have been coy about it, and the owners of the Formaggio Kitchen chain of gourmet shops have been silent when asked – buzz about Formaggio becoming the owners began in mid-August – a transfer of licensing for Fresh Pond Market to Formaggio took place Aug. 31 at a hearing of the License Commission, as noted by Michael Brandon, clerk of the North Cambridge Stabilization Committee neighborhood group.

Wrapping up the transaction last month, license commissioner and acting fire chief Gerard Mahoney told sellers – and buyers – that he was “glad to see the store’s staying.” (And that he’d worked at the market 46 years ago.)

“The neighbors would kill us” if there was no deal, said Ihsan Gurdal, of Formaggio Kitchen.

Documents filed with the commission showed little change to floor plans and no change to store hours.

The 4,000-square-foot Huron Village grocery store at 358 Huron Ave. has been open since 1922 – the oldest business in the neighborhood, the Najarians say – and employs some 10 people. With its recent 40-year-anniversary opening in Kendall Square, Formaggio has four locations including in Boston and New York. The Fresh Pond Market site will become its fifth, according to the wine and beer package store license transfer, and a convenient one: The first and flagship Formaggio Kitchen location is just four minutes’ walk away at 244 Huron Ave.

The Najarians found a broker for Fresh Pond Market and listed the property more than a year ago. But the brothers said they would sell below the listing price of $6 million to the right person who planned to maintain their small-town, customer service-focused approach; the sales price was reportedly $4.6 million.

“There are no major chains here, it’s all small businesses,” Marc Najarian said. “There’s a toy store, a restaurant, a pizza shop, all family owned. We don’t want this to turn into another Harvard Square – which used to be another place with lots of small businesses.”