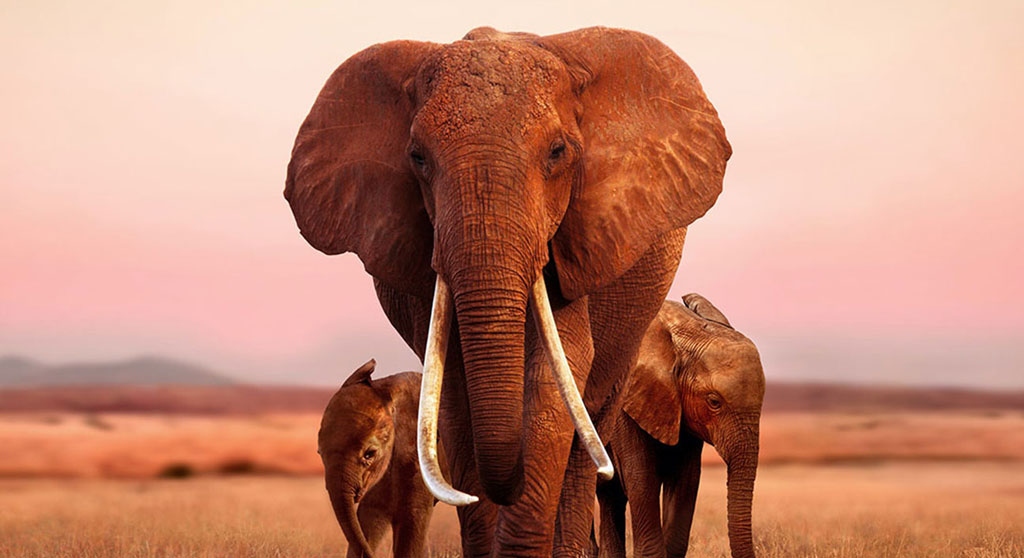 Film Ahead is a weekly column designed to highlight repertory and art house programming for the discerning Camberville filmgoer seeking something old, something new and something forever provocative. (More cinematic offerings can be found in our week-ahead events calendar.)

‘Voices of the Rainforest’ 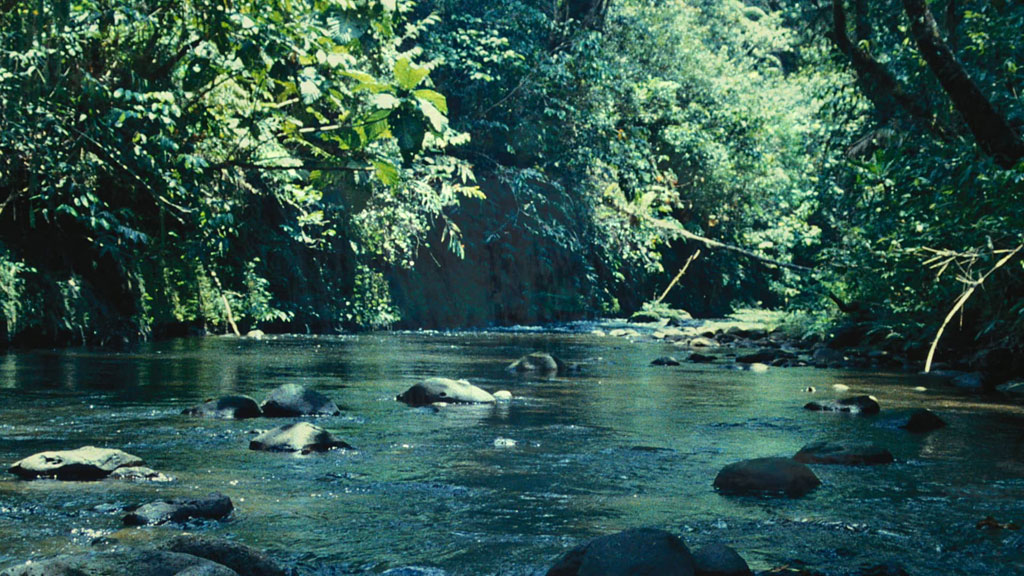 The setting for “Voices of the Rainforest,” playing Monday.

For the environmentally conscious, Monday brings “Voices of the Rainforest” to the Harvard Art Museums. Following the screening of this experiential documentary about the ecological and aesthetic coevolution of Papua New Guinea’s Bosavi rainforest region, director and producer Steven Feld will discuss the film with Amahl Bishara, associate professor of anthropology at Tufts University. Information is here.

‘The Elephant Queen,’ more from around the world

It’s a busy, busy week at the Brattle Theatre. On Tuesday, the Goethe Institute presents “Grill Point” (2002), the German film about an affair between two married friends and the effects it has once uncovered. Director Andreas Dresen will be on hand for a Q&A. Coming in from the festival front, the Asian America Film Festival hosts its opening night film, “Lucky Grandma,”  on Thursday; the Boston Palestine Film Festival screens “Screwdriver,” Bassam Jarbawi’s examination of a young man just out of jail after a 10-year term for an attack as a teen, on Friday. Also on Friday begins the four-day theatrical premiere of “Memory: the Origins of Alien,” Alexandre O. Phillipe’s unpacking of the infamous “chest-bursting” scene in Ridley Scott’s groundbreaking space-horror masterpiece, “Alien” (1979). Also continuing this week for the Nat Geo and family minded, “The Elephant Queen” chronicles the ordeal of a pachyderm matriarch trying to save her dislocated herd. The film’s narration is by Best Actor nominee Chiwetel Ejiofor (for “12 Years a Slave”) and is an early release from Apple+ TV.