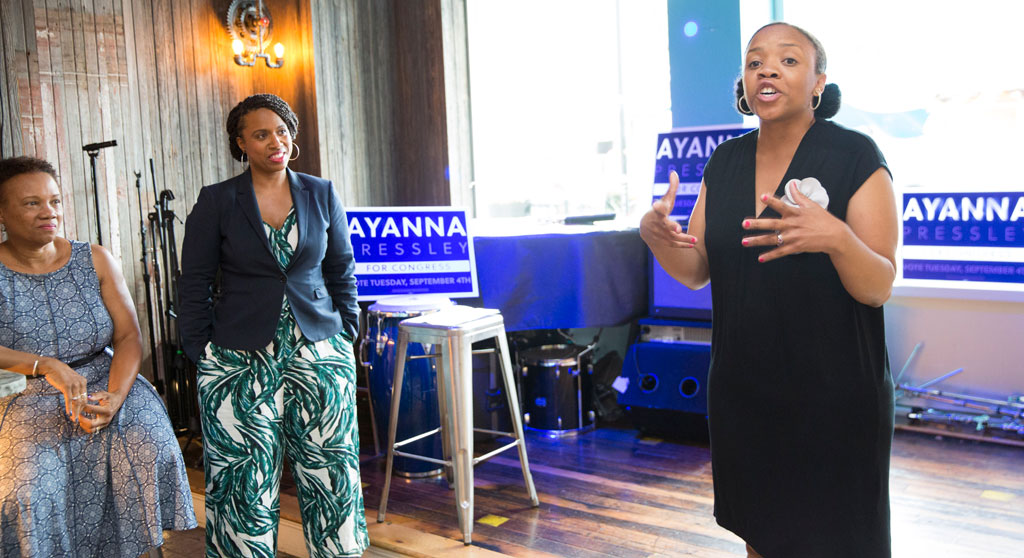 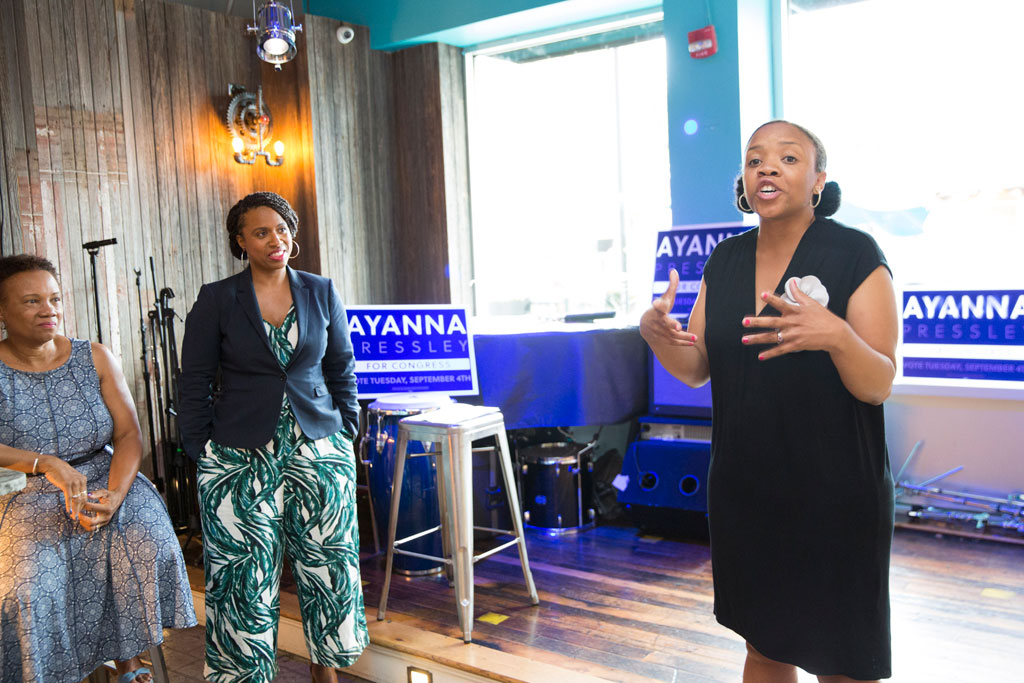 “Manikka Bowman has been a truth-seeking, equity-minded leader that elevates the voices of Cambridge’s most vulnerable students and families,” Pressley wrote in an email to Bowman supporters. “My sister in service is my ally in the fight for education equity. We both know education is the equalizer and families are the stabilizers for closing opportunity gaps. Manikka focuses on improving factors that impact students’ abilities to learn.”

“She leads with integrity and gets things done for Cambridge kids,” Pressly said of Bowman. “I have known Manikka Bowman for over a decade and have witnessed her strength of character and work ethic.”

Indeed, Pressly endorsed Bowman in her first run for the committee – back when Pressly was a Boston city councilor, before challenging long-term incumbent U.S. Rep Michael E. Capuano last year and ascending with 59 percent of a primary vote to a national platform. She’s drawn outsized attention for a first-year representative with her leadership battling the policies of President Donald Trump and lightning-rod membership in “The Squad” with three other Democratic women of color: Alexandria Ocasio-Cortez, of New York; Ilhan Omar, of Minnesota; and Rashida Tlaib, of Detroit.

Bowman, now in her second term, is one of only three out of six committee members seeking reelection at the polls Nov. 5. There are 11 candidates overall for seats in the upcoming two-year term.