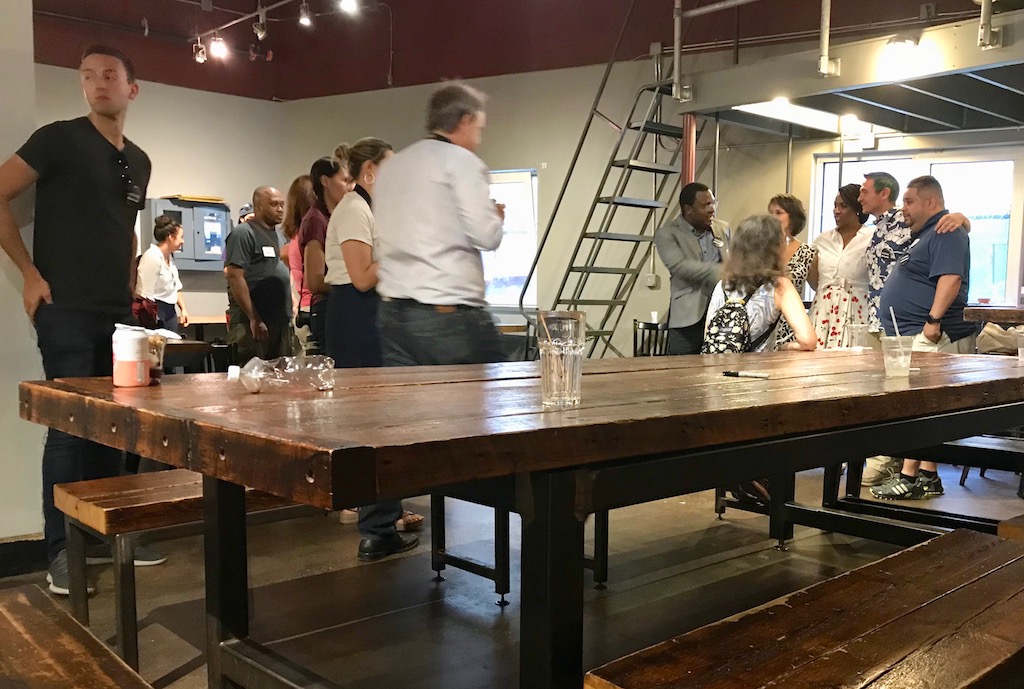 In decisive races that will define the ballot for the Nov. 6 general election, there were 21,968 ballots cast in Cambridge in a primary election held Tuesday – that’s out of 67,667 registered voters, making for a 32 percent turnout, according to the city’s Election Commission. Cambridge went its own way on some races voters felt differently about statewide, including on choices for lieutenant governor and secretary of state.

The commission reported unofficial results in the primary that do not include write-in, auxiliary, overseas absentee or provisional ballots:

Also in the general election: