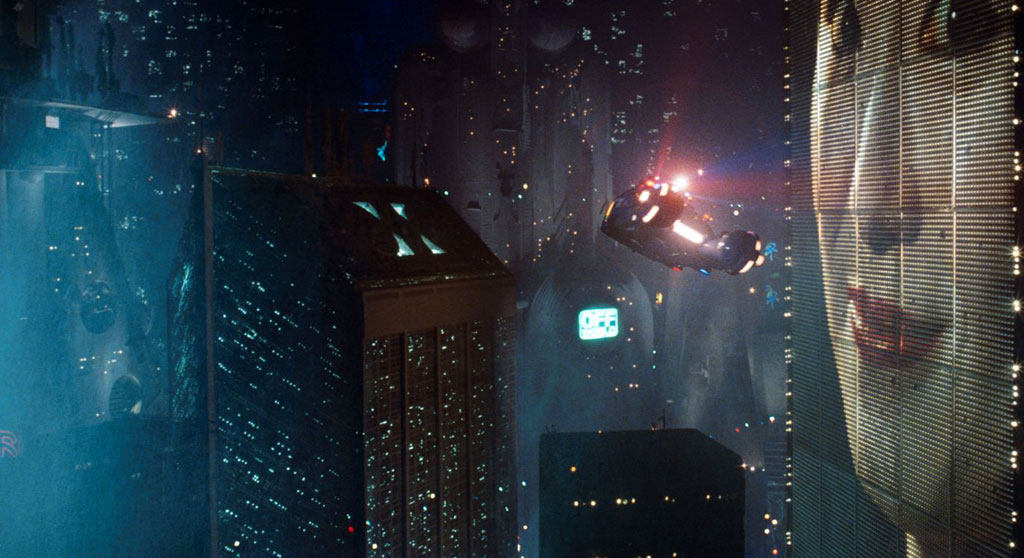 Tackle some serious issues this week at The Brattle Theatre: On Monday, the DocYard series presents “Leona’s Sister Gerri” (1995), Jane Gillooly’s delving into the life and death of Gerri Santoro – whose corpse you may have seen pictured in a motel room, iconic branding for the pro-choice movement after she died of complications from an illegal abortion. Gillooly will attend for commentary and a Q&A. On Tuesday, Globe Docs rolls in with “The Legal Lens,” a collection of five documentaries from Harvard Law School students dealing with such issues as incarceration and gentrification. Some directors will be on hand to engage in conversation.

“Blade Runner,” the beloved 1982 futuristic classic – and maybe the film I’ve rewatched the most, ever – unfolds during what director Ridley Scott imagined as November 2019, so it’s fitting that the Brattle brings the “Director’s Cut” (sans voice over from Harrison Ford’s blade runner, Deckard) to the screen Wednesday and Thursday. It’s amazing today, nearly 40 years later, just how well the film holds up, and the raw genius of the set design and envisioning of a dystopian futurescape from Philip K. Dick’s spare novella, “Do Androids Dream of Electric Sheep?” Dick died the year the film opened to mixed critical and box-office reaction, which has since long been revisited.

In anticipation of the upcoming “Knives Out” (shot and set in Massachusetts), The Brattle kicks off “Hollywood Whodunits” Friday with such varying murder mysteries as Robert Altman’s “Gosford Park” (2001), “The Thin Man” (1934), “Clue” (1985) and Agatha Christie’s “Murder on the Orient Express” (1974).

The Somerville Theatre hosts “Warren Miller’s Timeless” on Wednesday and Thursday, continuing the decadelong tradition of showcasing alpine feats (“Did he/she really just do that?”) of daredevilry. The man behind the seres has since departed us, but his legacy lives on with aptly edgy tunes, breathtaking camera work and world-hopping locals.