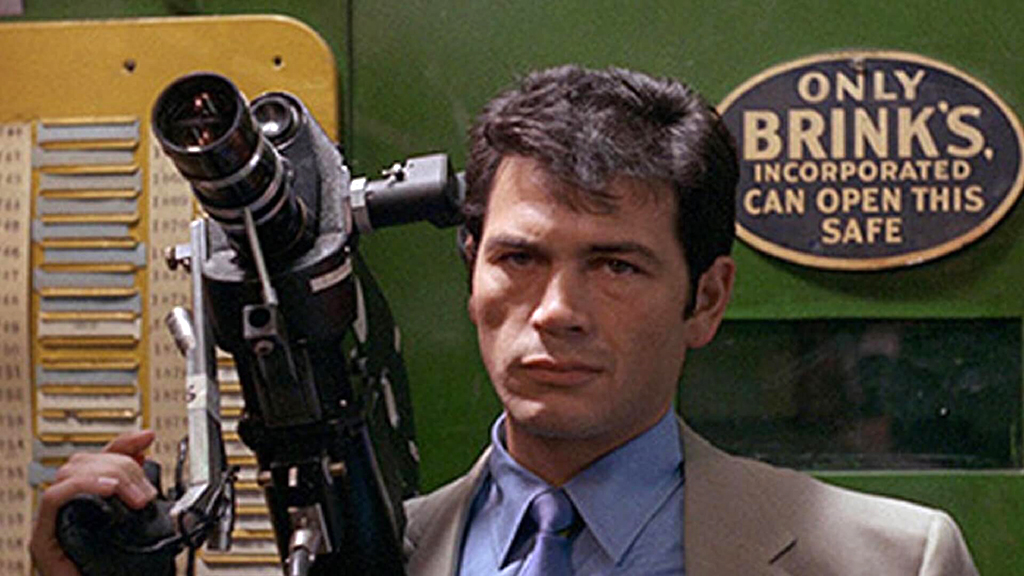 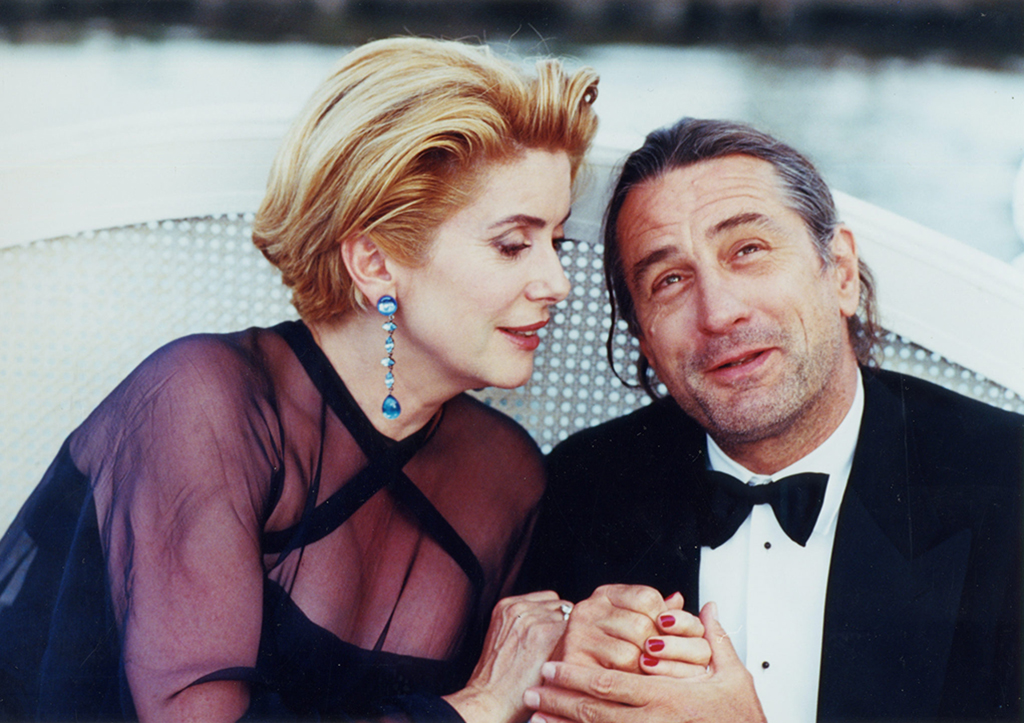 Catherine Deneuve and Robert De Niro in Agnès Varda’s “One Hundred and One Nights,” coming to The Brattle Theatre in Harvard Square.

The Brattle Theatre kicks off “Varda Rarities” on Friday – a program that features the more esoteric and less exhibited works of Agnès Varda, who passed away last year and was recently a Norton Lecture Fellow at Harvard along with Cantabrigian filmmaker Frederick Wiseman and Wim Wenders. Varda was the godmother of the French New Wave, making the movement’s cornerstone film “Le Pointe Courte” in 1955. A longtime partner of fellow New Wave filmmaker Jacques Demy (“The Umbrellas of Cherbourg”) she associated with Doors frontman Jim Morrison and gave advice to Jean-Luc Godard. Of the eight films on the slate, Friday’s “One Hundred and One Nights” (1995) offers the mind-blowing ensemble of Marcello Mastroianni, Fanny Ardant, Jean-Paul Belmondo, Sandrine Bonnaire, Alain Delon, Catherine Deneuve, Gérard Depardieu, Lollobrigida, Jeanne Moreau and Robert De Niro. The comedy about a 100-year-old cinephile (Michel Piccoli) trying to put his memories in order enlists A-listers to simply perform as themselves; some play up extensions of their well-known personas. Homages to and snippets from such broad-ranging film classics as “The Bicycle Thief,” Cocteau’s “Orpheus” and “My Own Private Idaho” abound.

When looking at Varda’s CV from the top down, it’s hard not appreciate the unique vastness of her focus in subject and form. She made nearly as many documentaries as she did narrative features. On Saturday, her 1976 documentary “Daguerréotypes” plays, a personal and affectionate look at the shopkeepers of Rue Daguerre in Paris, where Varda lived. Then on Sunday there’s “The World of Jacques Demy” (1995) a passionate look back on her partner’s life and works five years after his passing. (Later in the program, the Brattle screens “Jacquot de Nantes,” Varda’s fictionalized 1991 biopic of Demy’s youth.) On Sunday also, there will be two packages of Varda shorts compiled by year, 1958-1968 and 1975-2003.

As part of its “Cinema of Resistance” program, on Friday the Harvard Film Archive screens Haskell Wexler’s brilliant and wildly experimental directorial debut “Medium Cool” (1969). Usually a cinematographer best known for work on “In the Heat of the Night,” “The Thomas Crown Affair” and “One Flew Over a Cuckoo’s Nest,” Wexler set the sociopolitical thriller against the backdrop of the 1968 Democratic Convention in Chicago, mixing live footage (there were riots) with the narrative of a cameraman (the impeccable Robert Forster, “Jackie Brown”) who gets involved in the lives of some of his subjects, including a black cabbie, a single mother and a group of protesters who get into it with the police. With the upcoming election and ongoing political proceedings, the division captured in the film feels all too relevant. It also serves as something of an ode to Forster and co-star Verna Bloom (“Animal House” and “High Plains Drifter”) who, like Varda, passed away last year. The amazing Wexler left us in 2015.