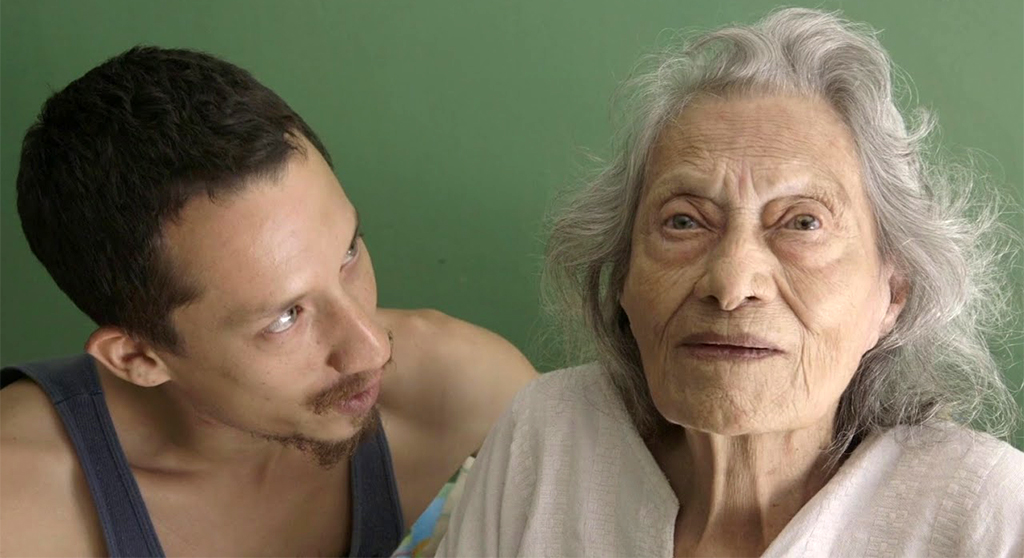 Of docs and love

The DocYard kicks off its 2020 season Monday at The Brattle Theatre with “América,” which follows Diego, a circus artist performing for tourists in Puerto Vallarta, after his elderly grandmother, América, falls and hurts herself. In response, Diego and his brothers come together to help her recover and fight for the release of their father from jail for elder negligence. First-time feature directors Erick Stoll and Chase Whiteside will attend for a Q&A on the documentary.

Thursday, Friday and Saturday nights, love is in the air with a screening of the classic Bogart and Bergman romance, “Casablanca” (1942) – part of the Brattle’s “Happy Valentine’s Day!” programming. To make the experience extra cozy for one premium-paying couples, the Brattle was offering a wicker loveseat from the old Casablanca restaurant at the back of the theater. (The aménité pour amour is sold out.) Also on the two-night double bill is Michel Gondry’s mind boggling – literally, as it deals with easing and restoring one’s emotions – and envelop-pushing “Eternal Sunshine of the Eternal Mind” (2004), pairing Kate Winslet and Jim Carrey as lovers pulled apart by advances in science. The film’s also part of the Brattle’s yearlong “Year of Sci-Fi” programming.

More love at the HFA 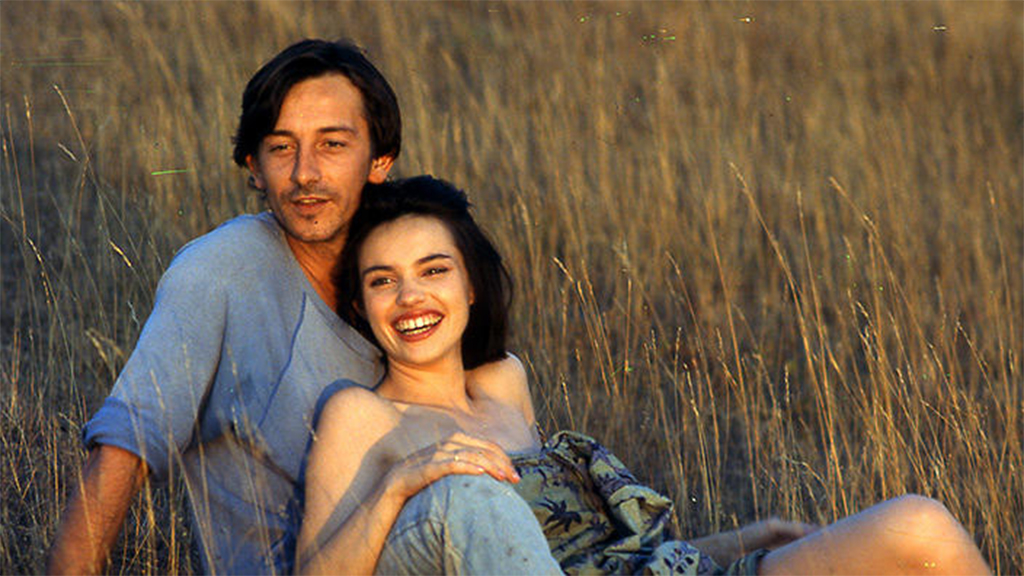 On Friday, in time for February’s big Hallmark holiday, the Harvard Film Archive launches “Amour Fou” a smattering of smoldering – and unconventional – French romances. At the fore is “Betty Blue” (1986) by Jean-Jacques Beineix (“Diva”), from the Philippe Djian (“Elle”) novel about a wannabe novelist (Jean-Hugues Anglade), his mercurial 19 year-old girlfriend (Béatrice Dalle, also as volatile and captivating in Claire Denis’ “Trouble Every Day”) and the alcohol-fueled madness they descend into. Also on the program are Henri-Georges Clouzot’s “Manon” (1948) Saturday night, and Luis Buñuel’s “L’Age d’Or” (1930) and Truffaut’s “Jules and Jim” (1962) on Sunday.