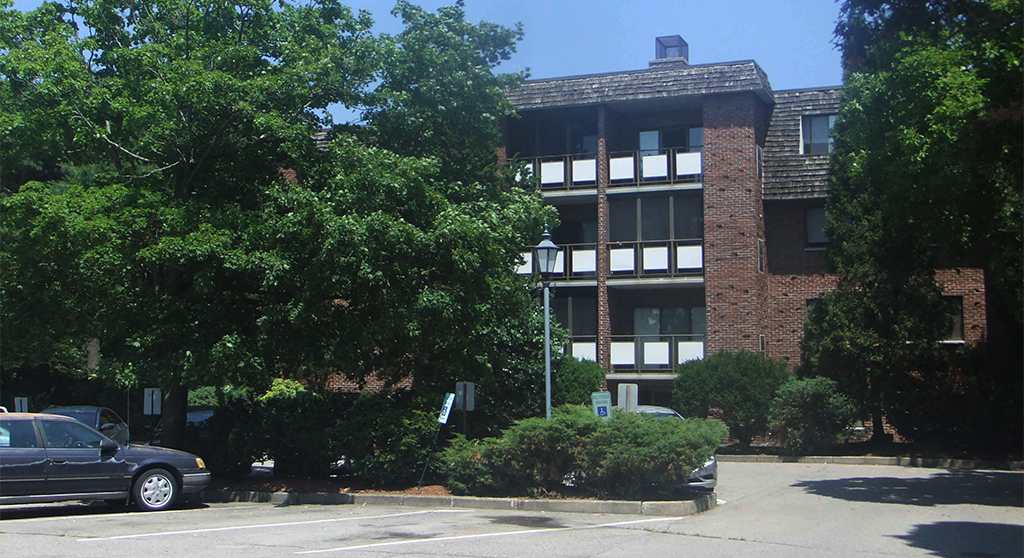 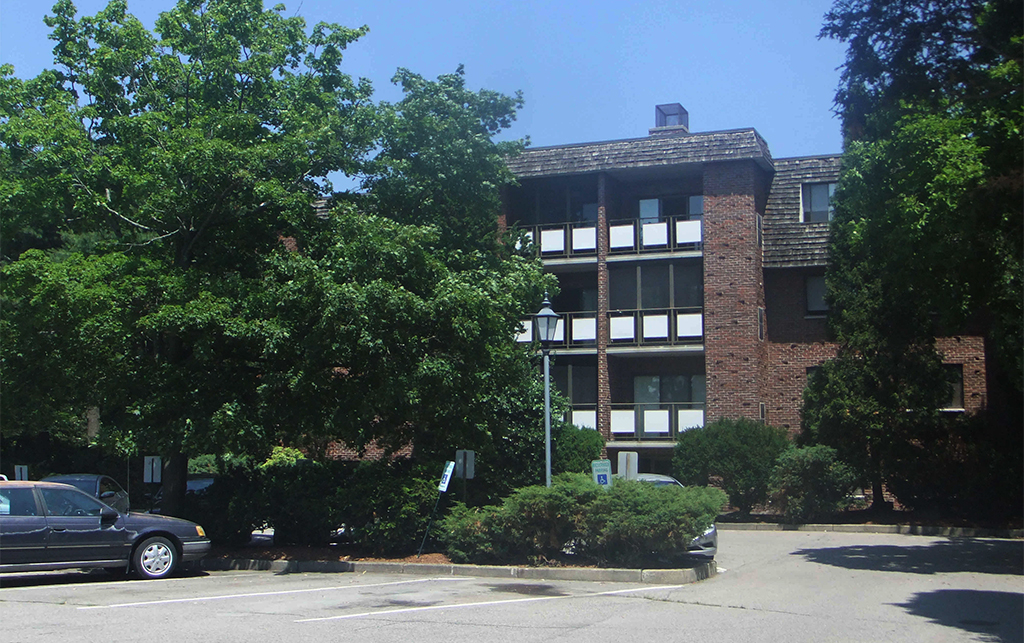 The Blair Pond Estates building is under new ownership at the Belmont line. (Photo: City of Cambridge property database)

For years, the family that owned an 80-unit housing complex near the Belmont city line kept tenants’ rents low while doing little to modernize their apartments. It all changed in December after investors bought the development for $37.5 million with plans to rehabilitate it. It sounded like a familiar story: A new owner steps in and long-time residents can’t afford to stay.

The story may turn out differently in this case. The city and the Cambridge Housing Authority are working to keep at least 18 of the neediest tenants in their homes with the help of Section 8 rent assistance subsidies, and another six have said they’re interested. Eleven more tenants have applied for rental apartments in the city’s inclusionary housing program, or to buy homes under the homeownership program for low- and moderate-income households, said Maura Pensak, housing liaison to the city manager.

It’s been a coordinated effort, she said. “Staff from the Multi-Service Center, the Cambridge Economic Opportunity Committee, the Cambridge Housing Authority have all done incredible work,” Pensak said.

The new owners, Jeffrey Bruce of Concord and Mathew Glauninger of Winchester, have also changed the usual narrative: they want to cooperate. “We think it’s a win-win situation,” Bruce said last week.

He said they will accept the slightly-lower-than-market rate Section 8 maximum rents and have the units undergo required inspections. (Under Section 8, tenants pay 30 percent of their income as rent and the federal government pays the rest, up to a regulatory limit).

Bruce and Glauninger agreed to postpone the first rent increase to May 1 from March 1 and to bring the rents for unsubsidized tenants to market level in two stages, ending next year, Pensak said. “The rents were so low that even going halfway to market was huge,” Bruce said. Some two-bedroom units were renting for $800, he said.

Bruce said he and Glauninger were actually grateful for city intervention because it would help them accommodate longtime tenants who faced disruption. When they’ve acquired other older buildings, “usually we try to work this out ourselves,” he said. “We haven’t had city help before.”

The building, at 30-32 Normandy Ave., Cambridge Highlands, is known as Blair Pond Estates and appeared to be a well-kept secret. (City assessors list it 89 Blanchard Road.) People familiar with affordable housing in the city had no idea it existed. Members of the Di Giovanni family had owned it since the 1950s, along with a retail strip on the same property. They also owned the nearby Hillside Garden Supply, the hardware and garden store at 280 Blanchard Road in Belmont.

Bruce’s and Glauninger’s real estate investment company, True North Capital Partners, specializes in buying “older vintage properties,” Bruce said. Because they often deal with long-time tenants “we try to take a staged approach” in raising rents, he said. The company plans to modernize units slowly, as tenants move out, Bruce said. “The building is in very good condition; units are older and dated,” he said.

The real estate company, founded in 2009, describes itself as a “boutique investor” focusing on “value properties of 24 to 150 units where we can combine operating scale with a lower cost structure to create superior returns.” It first invested in San Francisco and now concentrates on Greater Boston, according to its website.

Pensak said city agencies found out about the sale and the notices of rent increases in early January; by that time four of the 80 units were vacant. The city contacted 56 of the tenants; the other 20 didn’t respond, she said. Since the city stepped in, 13 tenants said they didn’t need help and another six have moved or are in the process of moving, Pensak said. Two of the six are buying homes, she said.