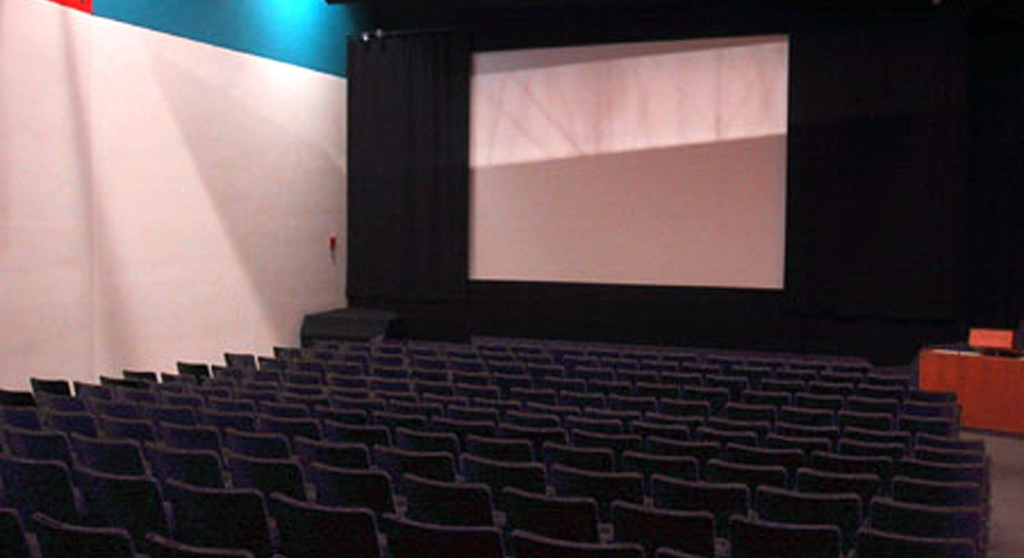 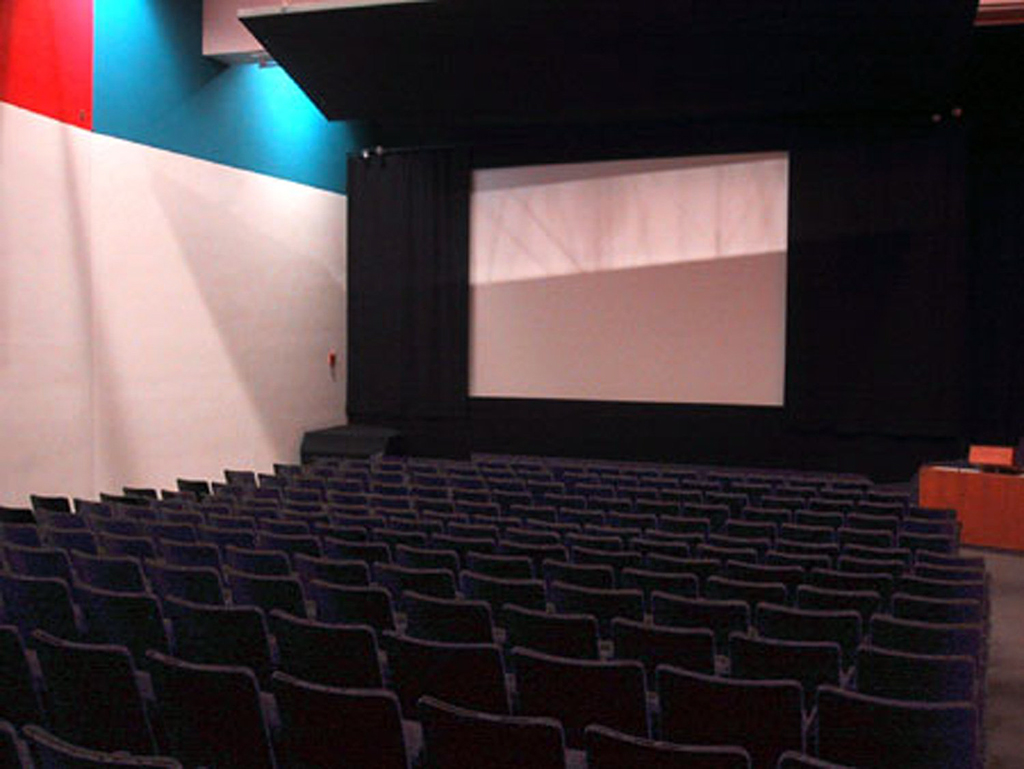 With Gov. Charlie Baker declaring a state of emergency after reported Covid-19 infection cases hit 92 on Tuesday, Harvard and the Massachusetts Institute of Technology going online-only after their spring breaks and people encouraged to shelter in place as much as possible, what happens to our public cultural staples – sports, the arts and entertainment? The latest Film Ahead column of special events and local arthouse and repertory programs got halved as the Harvard Film Archive announced its screen would go dark after the Tuesday screening of “Wendy and Lucy” with director Kelly Reichardt in attendance.

The Archive will be closed through April. Films and programs will be rescheduled after a reopening in May. The closing – and suggestion of sports events being played in empty arenas – only triggers questions about other theaters’ response. Kendall Square and Somerville theaters wouldn’t comment; at The Brattle Theatre, the Archive’s neighbor in Harvard Square, executive director Ivy Moylan said it’s business as usual.

“We are taking it one day at a time. We have instructed our staff on increased cleaning and are staying up to date with city, state and [federal health] instructions,” Moylan said. “We are keeping an eye on things as they change.”

On social media, friends said that they’d be bringing Clorox wipes to the theater or, in theaters with assigned seating, pay the extra dollars for “firewall” seats that add distance from other patrons.

One thing about film: It has always been a great way to quiet the mind in trying times. It may be streaming services from Netflix, Amazon and the Criterion Channel that will more relaxing for some in the coming days. Nothing beats a trip to the theater, but the world cannot live without cinema.