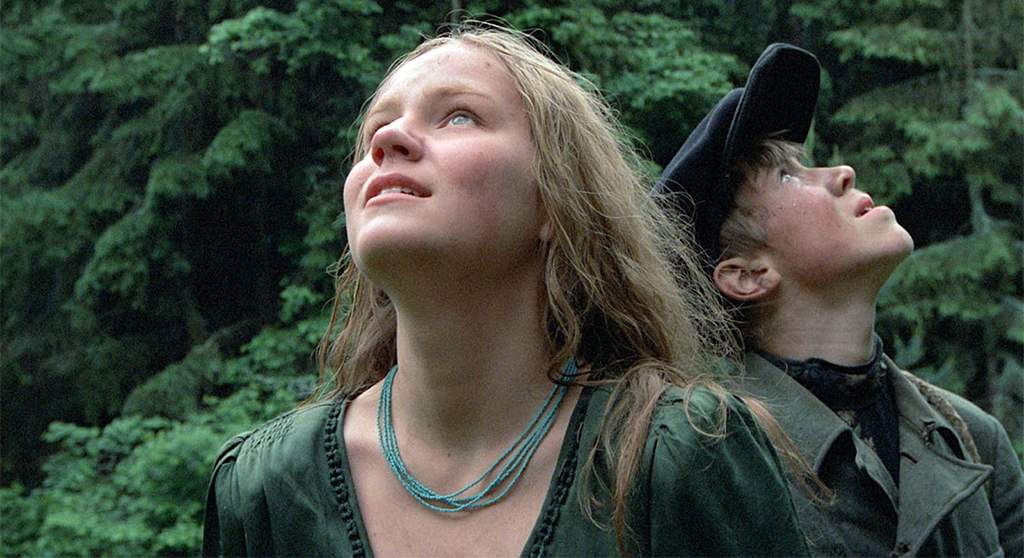 Prince and to the moon!

As part of Space Week at Harvard, The Brattle Theatre hosts the Space Film Festival, starting Monday with the true tale of African American women engineers and mathematicians who helped get the the first person into space: “Hidden Figures” (2016) also arrives as an apt remembrance of Katherine Johnson, one of the “computers,” who died last month. Other notable frontier-pushing films in the weeklong program include Brad Pitt in that other movie he made last year, the one that didn’t involve Quentin Tarantino, Leonardo DiCaprio or an Oscar: “Ad Astra”; Denis Villeneuve’s super close encounter flick “Arrival” (2016), which plays hauntingly with time and emotions; Michael Bay’s bombastic “Armageddon” (1998) with a killer crossover cast; and Alfonso Cuarón’s Academy Award-sweeping “Gravity” (2013). Most screenings will be accompanied by panels of experts from the Massachusetts Institute of Technology, Northeastern and Harvard.

On Friday, the Brattle begins a three-day run of Elem Klimov’s “Come and See” (1985), a tale of youth interrupted as Nazi forces roll toward a small Soviet village. The restoration is paired with late-night showings of the semi-autobiographical framing of the princely one, “Purple Rain” (1984).

Mothers Out Front/Healthy Soils and Farmers To You have sold out their screening of the documentary “The Need to Grow” (2019) at the Somerville Theatre on Tuesday. The film, directed by Rob Herring and narrated by Rosario Dawson, illuminates innovations in healthy food growth and sustainability methodologies. The screening includes a conversation with urban organic farmers and green roofers. Climate change and how we feed ourselves in the future will most certainly be on the menu.

The love for Pac-West frontier obsessed filmmaker Kelly Reichardt continues Monday at the Harvard Film Archive, with the director appearing to present her latest, “First Cow.” The film, chronicling the tale of two unlikely friends on a unique adventure in hard times – and about the value of a lone cow in an 1820s Oregon mining town – opens here Thursday. The filmmaker will also be on hand Tuesday for a screening of “Wendy and Lucy” (2008), the haunting, minimalist film, starring Michelle Williams in one of her first significant indie roles, that made Reichardt an arthouse name to remember. Both films (like many of Reichardt’s) are based on screenplays by Jon Raymond from his stories. Update on March 10, 2020: The Harvard Film Archive says it is closed through April in an effort to reduce Covid-19 infections.