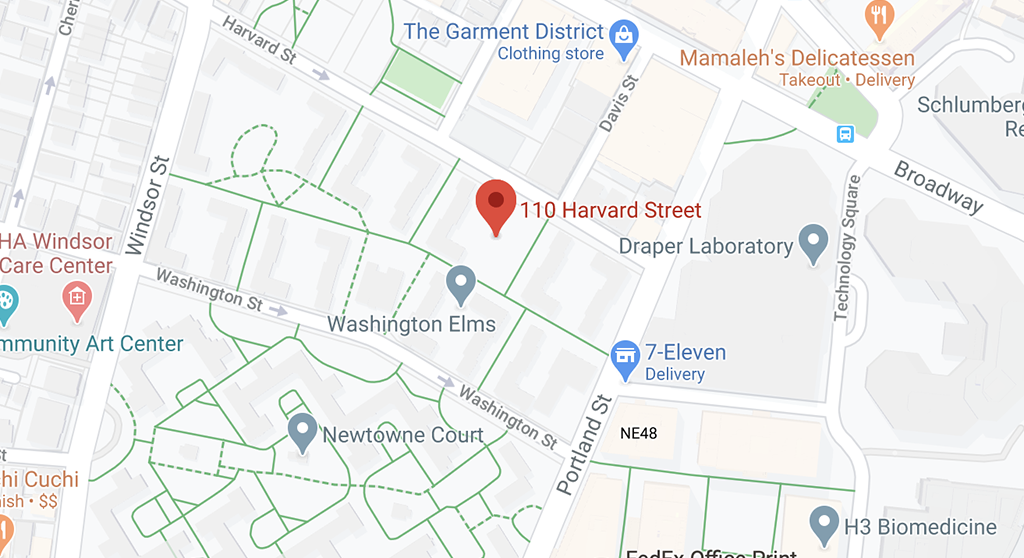 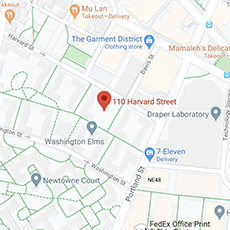 Several shell casings from gunfire but so far no victims have been found at 110 Harvard St., in The Port neighborhood, police reported in a 10:46 p.m. Thursday email.

Officers were on the scene in response to reports of fireworks and gunshots coming in at around 9:42 p.m., said Jeremy Warnick, director of communications and media relations for Cambridge police. Witnesses are still being interviewed, and police said they want to talk with anyone who has information about the incident.

The Thursday gunshots were fired about a block from where a May 2 incident took place. In that incident, multiple shots were fired at a fleeing car at Harvard and Portland streets at 7:16 p.m. on a Saturday – leading to the arrest of Sage Ballard, 19, of Cambridge, after Boston police quickly found the bullet-riddled car and talked with its occupants.

That’s not the most recent previous gunfire incident, though; that took place at at 96 Jackson Circle, North Cambridge at 5:54 p.m. May 18.

It’s not surprising that reports to police Thursday were about either gunfire or fireworks; as in many cities nationwide, fireworks have been going off incessantly in Cambridge for the past several weeks.