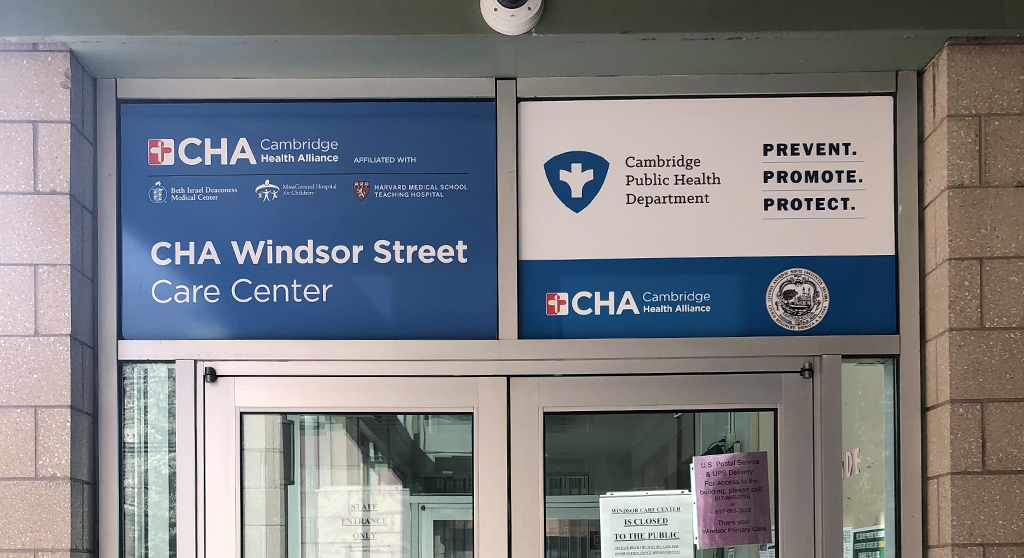 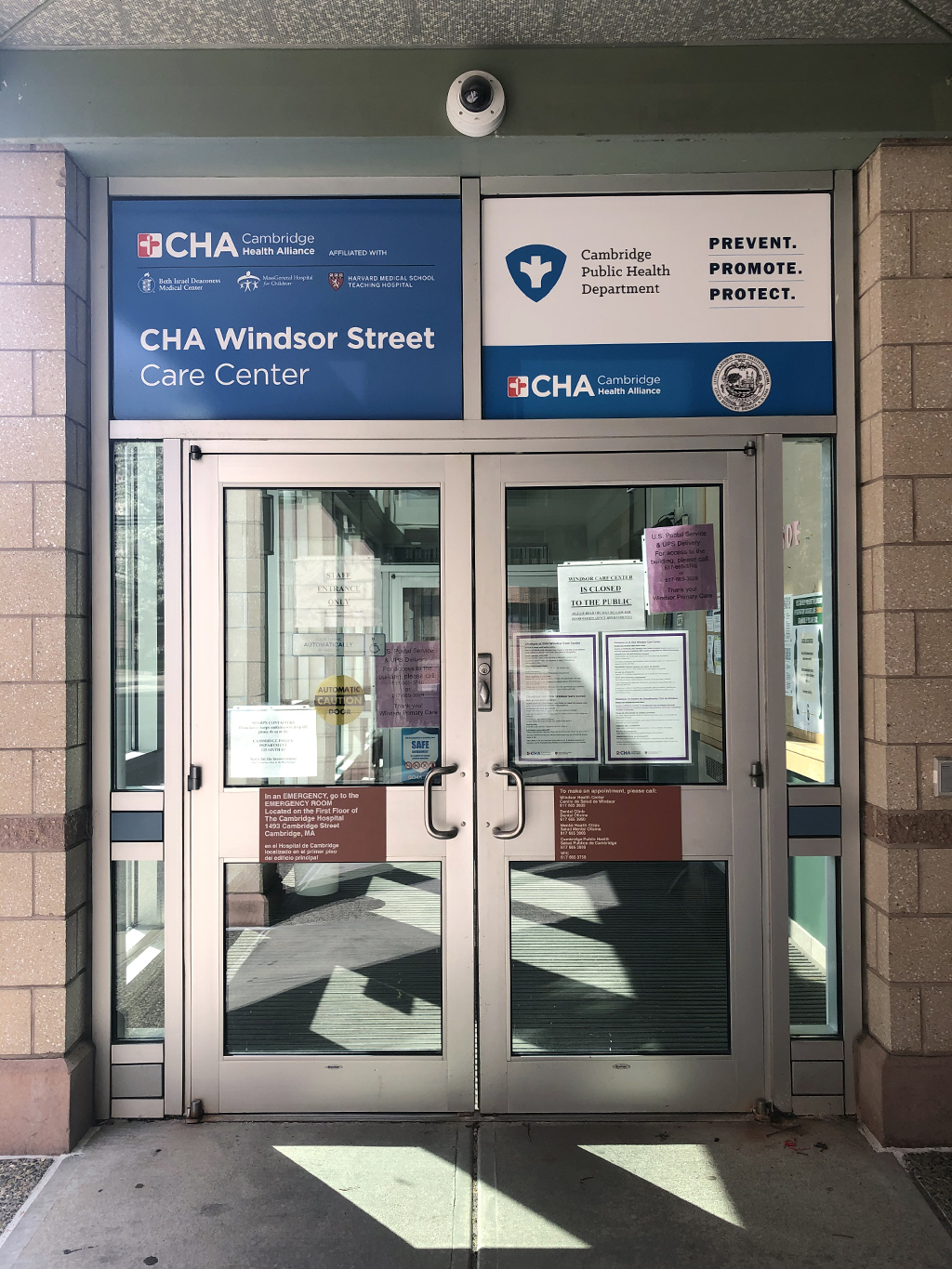 The Covid-19 pandemic has pushed Cambridge Health Alliance deeper into the red than it expected a year ago when it adopted a budget for the fiscal year that ended June 30. The Alliance now expects to lose an estimated $17 million on health care operations instead of the $4.3 million it forecast last July. It’s not surprising, since most health care systems suffered big revenue losses when the pandemic eliminated elective surgeries and kept patients from visiting their doctors.

The estimates for the fiscal year that just ended are included in a proposed budget that covers just the first quarter of fiscal 2021 because of uncertainty about what will happen as the Alliance begins reopening for business, CHA’s finance committee said late last month. “Many items remain uncertain related to operations and financial performance in FY21,” the approved budget document said.

It assumed that during the first quarter “there will be no major disruptions in operations related to an additional surge of Covid-19 cases” and volume will increase over the quarter to the level that had been expected in fiscal year 2020. Overall, CHA will lose $4.2 million on health care operations in the first quarter and $1.4 million overall, according to the proposed budget.

Alliance trustees expect to approve a budget for the rest of fiscal year 2021 in September.

A financial report for May showed the havoc the pandemic wreaked on the Alliance, where a majority of patients are low-income people covered by Medicaid or who don’t have insurance. In May the number of patients admitted to a bed at Cambridge and Everett Hospitals was 25 percent lower than expected, including 53 percent fewer psychiatric patients than the budget anticipated.

There were 27 percent fewer outpatient visits than expected; outpatient surgery volume was off by almost 76 percent, the report said.

The Alliance lost $9.2 million on health care operations in May alone, the report said. The budget had forecast a loss of $541,000 for the month.

CHA is beginning to open to more patients as new Covid-19 infections fade, at least for now. Doctors are conducting most visits by telephone or video. The budget document for the first quarter of the coming fiscal year talked of “revised operations post-Covid” and said they “include both strategic and tactical changes” that will be incorporated in the financial plan for the rest of the fiscal year.