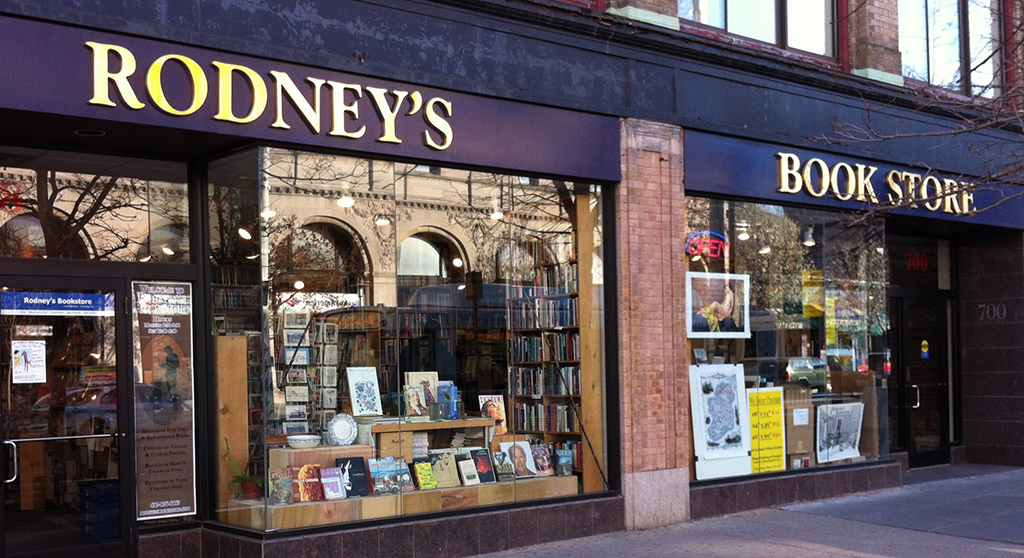 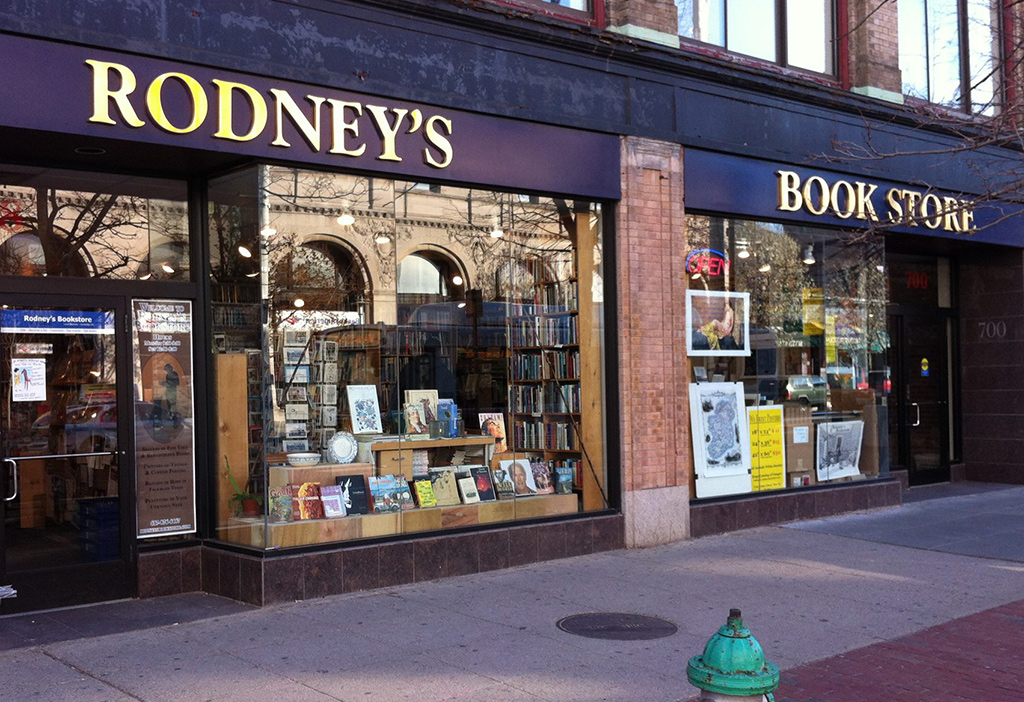 Rodney’s Bookstore is moving because its lease is up, not closing from the impact of coronavirus, owner Shaw Taylor said Tuesday.

The sale sign in the front windows may have worried people seeing businesses such as Inman Oasis and Flat Top Johnny’s disappear, but the bookstore at 698 Massachusetts Ave., Central Square, will be selling until Oct. 31, then moving. “I’ll be open the last day, and then I’ll fill up a truck and leave,” Taylor said.

The sale of the store’s signature used books, posters, pine shelving and other bric-a-brac and knickknacks is so the stock is “weeded down quite a bit by that date” to make moving easier, he said.

The next location is ideally somewhere in Cambridge, but Taylor acknowledged it would be tough to match his current location. “It’s such a nice spot. It’s large, it’s got good visibility, it’s close to the T,” he said. “But I’m going to do my best to find a good spot.”

He’s known since January that he’d need to leave, he said. “The landlord just found somebody that could pay more than I could pay,” Taylor said, though the property owner hasn’t revealed the next tenant.

It’s not the first scare for the 21-year-old bookstore, which also seemed in 2010 to be seeing its last days before a lease renegotiation spared it.