What he’s having: Moona’s distinctive sangria 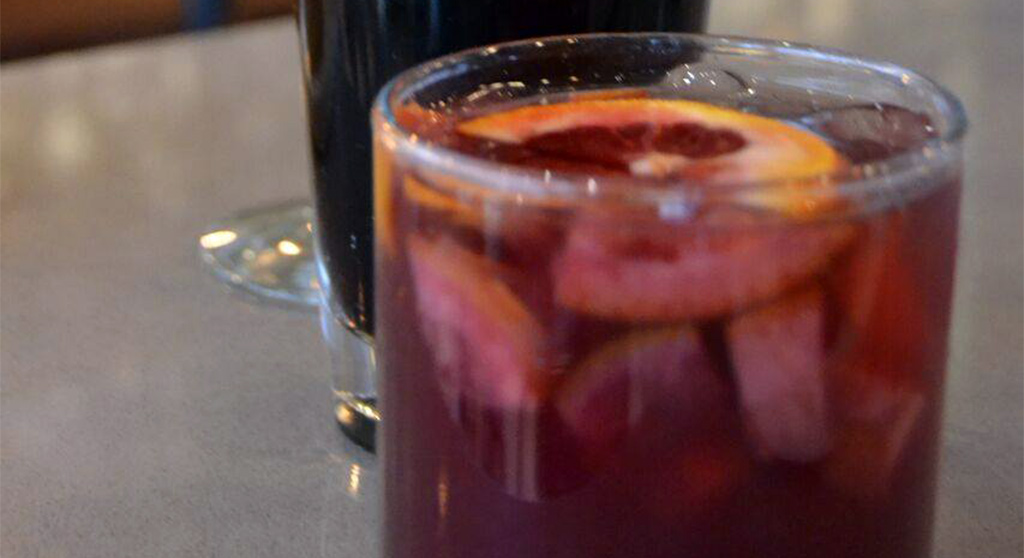 What he’s having: Moona’s distinctive sangria

Eat outside: Sangria at Moona 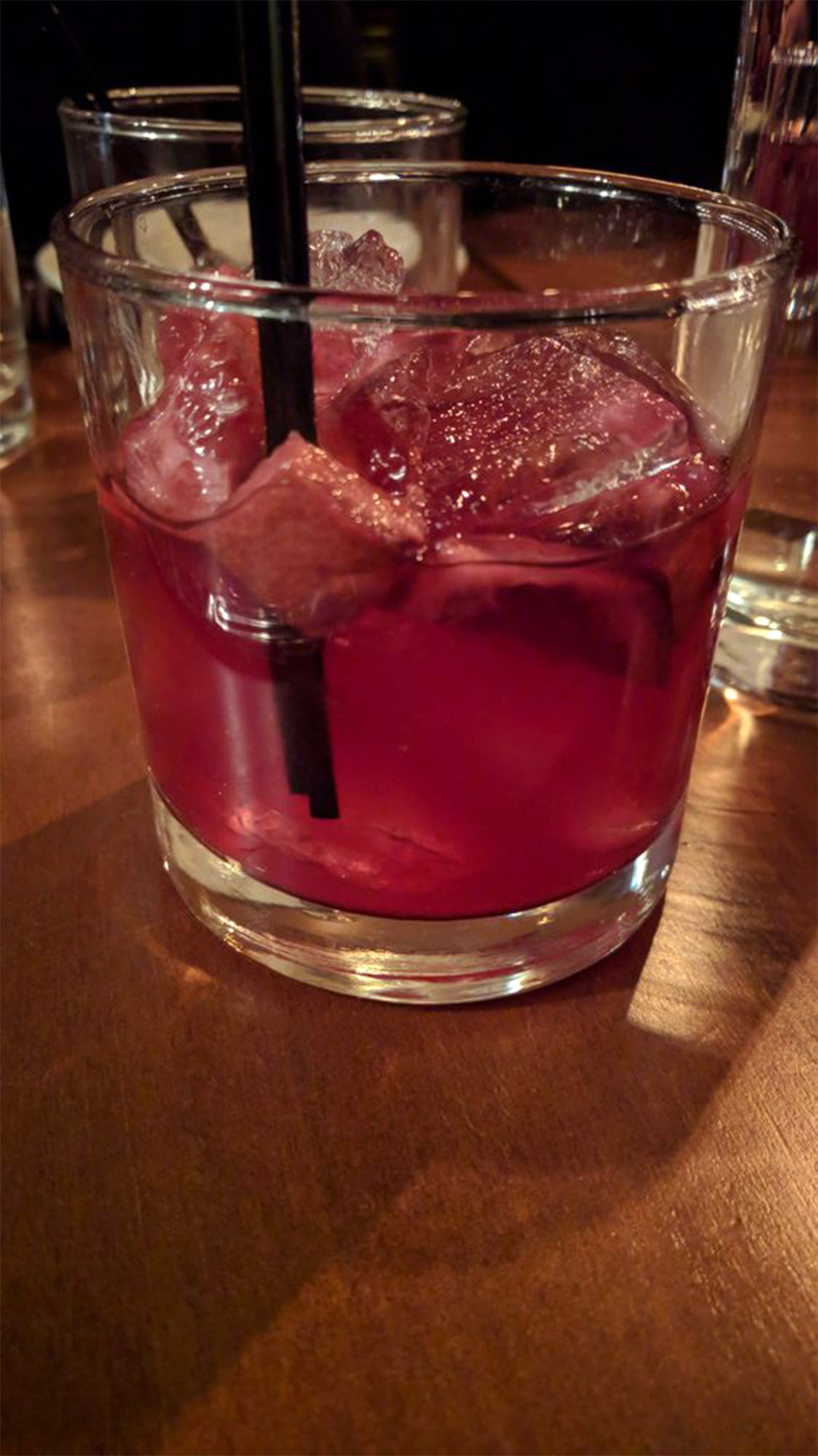 The sangria at Moona in Inman Square. (Photo: Olga S. via Yelp)

Not long ago I wrote about the inviting Oasis patio at Moona, the Mediterranean-accented eatery in Inman Square with a fantastic chilled squid salad. Summer is coming to a quick close. but Moona has one hot summer offering that should not be missed: its sangria. Sangria to me is something like a veggie burger, crab cake or martini, being simple in composition, hard to really mess up (though it can and has been done) but elusive in distinction. Moona has achieved that distinction, though, with its simple blend of red wine, citrus and cognac served neatly in an 8-ounce lowball. Unconventional, not sweet, hearty yet light and refreshing – impossible to beat. It ties for favorite drink of the summer with the gin sour cocktail (grapefruit juice, lemon juice and a Lambrusco float) at Daedalus in Harvard Square.

The patio space is shady and has Wi-Fi, so not a bad place to prop up your laptop or iPad and finish some work while enjoying mezze and sangria. With its Middle Eastern influences and origins, Moona has joined the list of restaurants participating in the Beirut Box program, in which proceeds of special purchases go to help those affected by the Aug. 4 explosion in the Lebanese city, the government’s financial collapse and the 300,000 left homeless and in poverty.