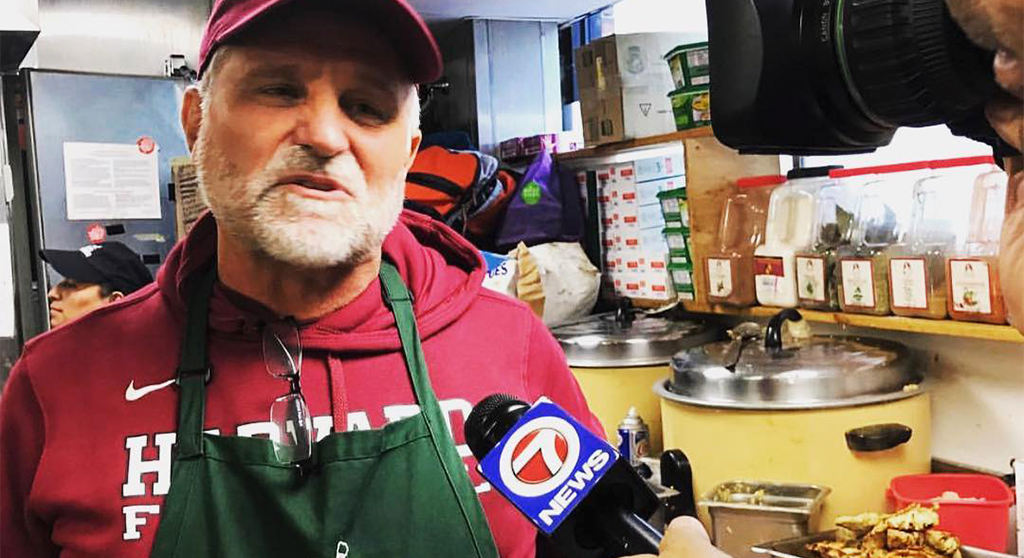 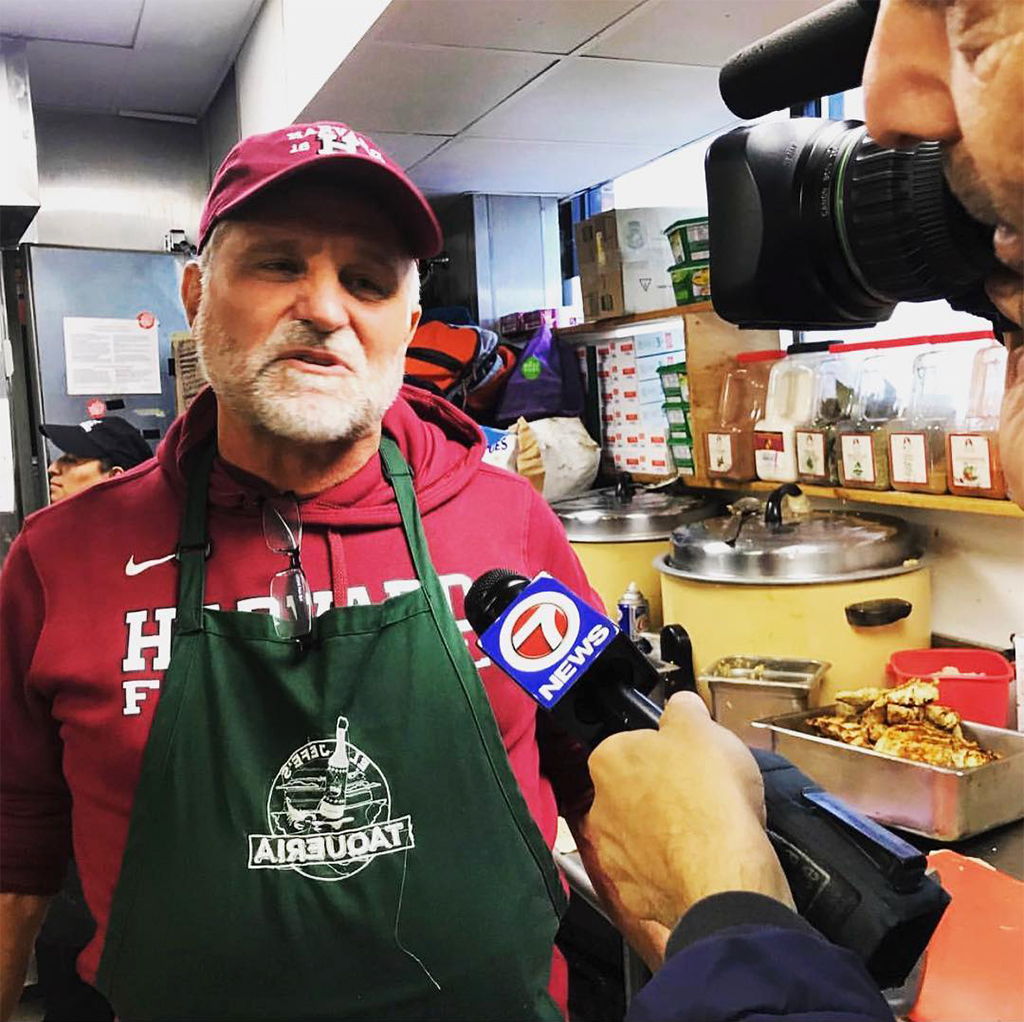 “Whether you own a restaurant, work at a restaurant or want to champion your favorite eatery, please join in solidarity,” said Denise Jillson, executive director of the Harvard Square Business Association, in a Tuesday email.

The restaurant delivery business is controlled by DoorDash, GrubHub and UberEats in Massachusetts, which in the days since coronavirus arrived has largely been the factor deciding whether a restaurant can stay in business – but non-negotiable fees of 25 percent to 30 percent of each transaction have taken away significant chunks of revenue at the same time. As delivery leaped from as low as 5 percent of sales before coronavirus to as much as 70 percent at the height of the lockdown, “restaurants that did remain open were paying delivery companies up to 20 percent of their total revenue. Even the most profitable restaurants can’t incur an additional 20 percent expense and still survive,” the email said.

While some major cities such as Los Angeles and New York restricted the fees to 15 percent temporarily, action has been stalled in Massachusetts: The state’s House of Representatives passed a bill for a 15 percent cap on fees unanimously June 2, then added it July 28 to an omnibus economic development bill that also passed, 156-3 – but the state Senate hasn’t acted. The proposal is now in a House-Senate conference committee, according to the email.

“The passage of the delivery fee cap means nothing less than the survival of many restaurants in Massachusetts that have struggled to stay open and remain viable since the start of the Covid-19 pandemic in March,” the email said.

Cambridge’s City Council passed its own unanimous order to cap fees in April. Commenting on it in May, councillor Patty Nolan noted that some delivery companies had lowered fees voluntarily, “which suggests that in fact, since their business has been exploding, they can sustain a lower commission … it’s critically important. We have to do whatever we can to support restaurants.”

The city’s Law Department insisted that the city didn’t have the authority to cap the fees – perplexing Nolan.

“Other cities have done this, so I don’t understand why we wouldn’t be able to,” Nolan said. “This is not about a contract between an individual restaurant and a third-party deliverer. This really is about the fact that we regulate taxi fees, and a lot of different kinds of fees.”

As time passed without action on a state law, the department’s Nancy Glowa promised Nolan at a special council meeting June 10 that the city was “trying to [have] everything ready in anticipation of its passage.”