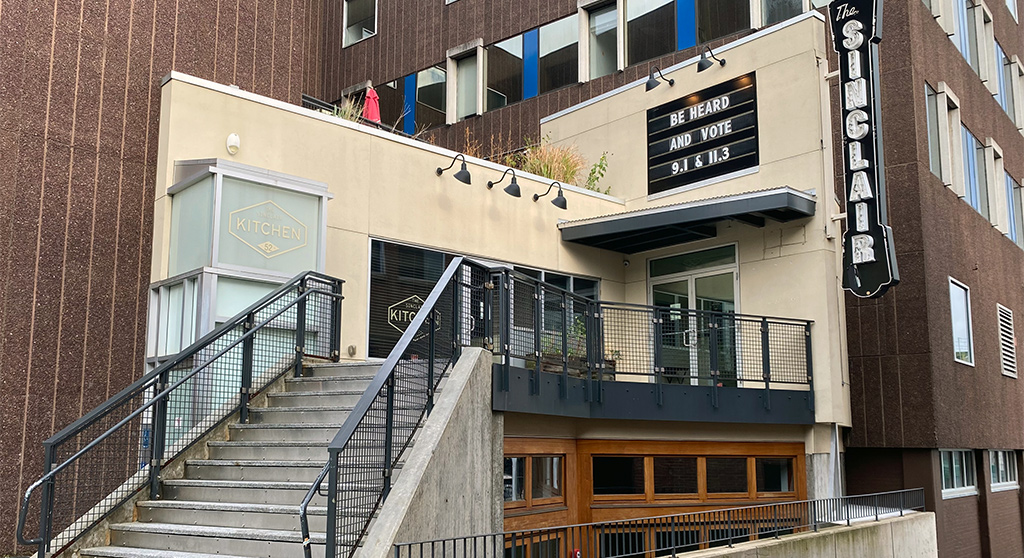 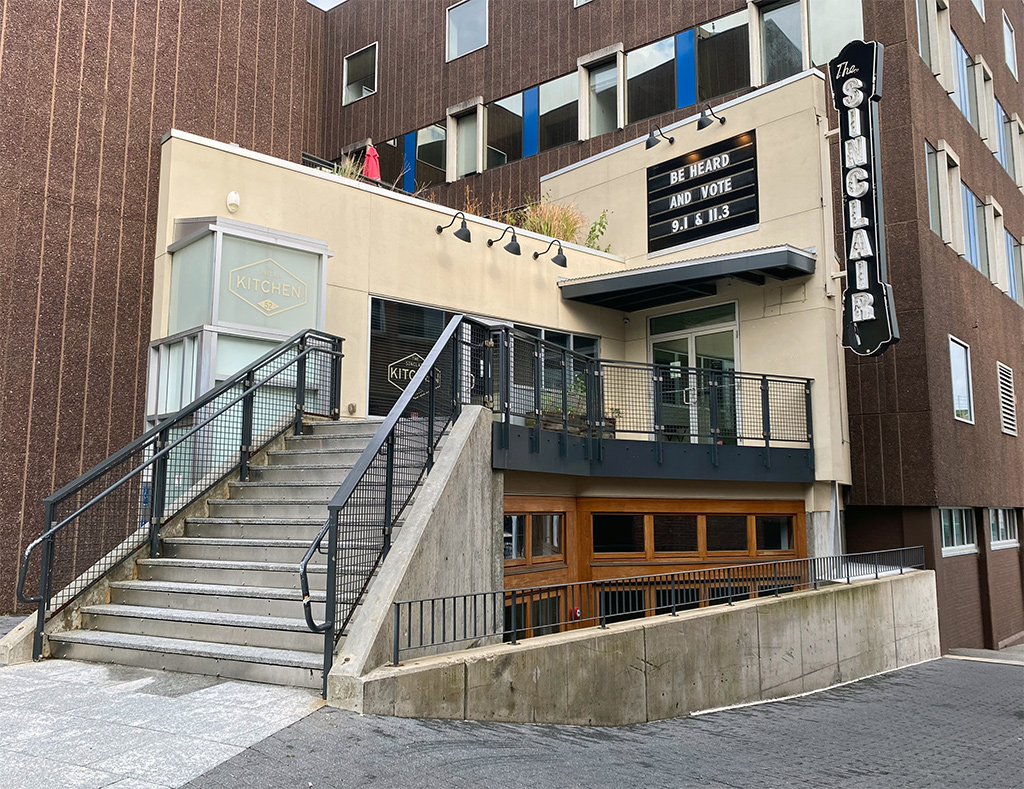 Two emergency Covid-19 orders by Cambridge city government Friday signaled concern that the city could face a resurgence of the virus if officials relax limits on indoor and outdoor activities too quickly. The measures, announced at the last minute, blocked the reopening of indoor live entertainment venues, kept outdoor event attendance limits at their current cap of 50 people and forbade increases in capacity at indoor spaces such as museums, health clubs and libraries.

City officials also tweaked a strengthened emergency face mask order that went into effect that same day, apparently because of unintended consequences. The changes will allow children between 2 and 5 years old to go maskless at parents’ option, and allow people to take down their masks to eat on outdoor patios that are part of the common area of multifamily buildings as long as they maintain a 6-foot distance.

The Cambridge orders on indoor and outdoor activities stopped progression to Step 2 of Phase 3 of Gov. Charlie Baker’s coronavirus reopening plan, which was supposed to take effect Monday. The governor allowed communities that are considered “low risk” for the virus – those that consistently had an average daily rate of new infections below eight per 100,000 population over a two-week period – to advance to Step 2.

Cambridge more than met the standard, with a rate of 2.5 cases per 100,000 in the most recent state weekly report. That is not enough to justify relaxing limits, the city order said. Moving to Step 2 “will likely contribute to an increase in Covid-19 cases in the city and thereby present a public health risk” to residents of Cambridge and neighboring communities, the order said. That determination was made by the city’s commissioner of public health, Dr. Assaad Sayah, who also heads the Cambridge Health Alliance, the order said.

The delay will undoubtedly increase financial strain on the city’s arts community and other small businesses. The City Council approved opening the Mayor’s Disaster Relief Fund to nonprofit cultural organizations only Sept. 14 after delaying the relief for seven weeks because councillor E. Denise Simmons put a hold on the measure in late July.

JJ Gonson, a chef and photographer, runs Cuisine En Locale Catering and an event space called Once, both in Somerville, where limits are also not changing. She said that despite catering and delivery customers, “we are greatly impacted not only by being closed but by people not being able to have weddings, et cetera.” The event space was used only twice this year for small gatherings “rather than the normal string of weddings, normally most of our revenue for the year.” She fears her catering business will end when it gets too cold to serve meals outside, she said.

The document noted that residents of Cambridge and those living in surrounding communities and Greater Boston move freely across city and town limits for work, school and many other activities. All but one community bordering Cambridge is in the same low-risk category – the one exception is Boston, which entered the red zone of highest risk last week, with 8.5 cases per 100,000.

As of Friday a total of 1,406 residents have tested positive and 100 died of Covid-19 since the spring. Jacob said infections remain low, but they were slightly higher in September than in August. Massachusetts has also reported sharp increases in new infections and a higher number of coronavirus patients in hospitals.

The city has not switched to a new definition of what constitutes a “probable” infection that’s now used by the state. The city includes positive antibody test results in its probable category and does not include positive antigen tests. That was formerly the state definition, too, but the state changed in August to counting antigen results and not antibody tests.

Cambridge Public Health Department spokeswoman Susan Feinberg has not responded to questions last month about if and when the city will follow suit. The city’s total count includes both confirmed results – from a viral test – and probable cases.