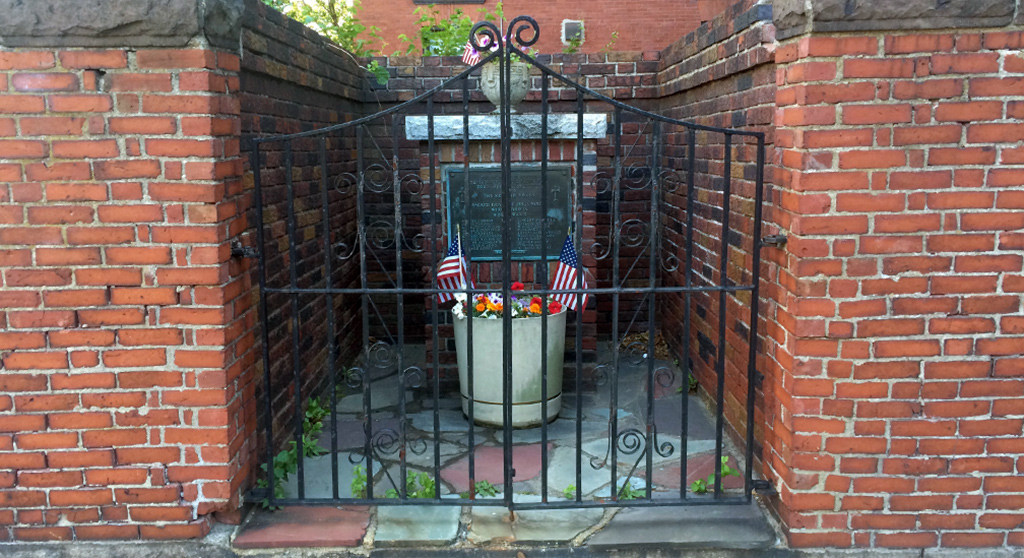 Renters in East Cambridge won a bigger seat at the table Monday in debate over whether the neighborhood will become a conservation district.

A Historical Commission study group approved in October saw some raucous meetings and disagreement as the process got underway in January, with battle lines broadly drawn as property owners looking to preserve neighborhood character vs. renters who wanted more units built that would help them stay in the city at a reasonable price. Being close to Boston as well as to the offices and labs of Kendall Square adds to the area’s real estate appeal and pressures.

The groups remained at odds when the process was extended and restarted after a delay forced on it by the coronavirus lockdown. Renters made an increased push to play a role in shaping the recommendation that will come eventually to the City Council for a vote, and residents urged a study that would settle the question: Do conservation districts complicate development enough to raise rents?

Those questions found their way to the council in an Oct. 5 order, delayed to Monday by councillor Dennis Carlone’s use of his “charter right” so he could consult with Historical Commission executive director Charles Sullivan. He found that the study to answer whether conservation districts raised rents was underway even without the council order, because “the people asked for us to do it,” Carlone said, quoting Sullivan.

Carlone said he was unsure state law allowed renters to take part in a commission vote to gauge support for a conservation district recommendation. “Property owners vote on this. You would have to change the state law to change that,” Carlone said.

But the Historical Commission merely conducts an informal postcard poll at the end of a study process, and participants have historically been owners. Even during the meeting, not everyone on the council agreed there was a limitation such as Carlone mentioned – or that it mattered. “I believe when folks say that the property owners have certain rights that renters don’t. I don’t see why I wouldn’t believe that. That doesn’t mean renters should be excluded,” councillor Marc McGovern said.

Legal issues to be answered

The votes to pass the order took place with Mayor Sumbul Siddiqui assuring members that on the question of illegality, “we’d hear back if that was the case.” The order already asks the city solicitor on an opinion around the commission’s extension of the study. Answers are due Oct. 26.

Councillors have been alarmed over the contentious tone of debate among residents, and an amendment from councillor Quinton Zondervan suggested a middle path, adding to the order that what was wanted was “a much more comprehensive strategy … to preserve historic aspects of East Cambridge while creating new opportunities for affordability and preventing displacement in a very dense neighborhood.”

In the end, an 8-1 majority agreed councillors wanted as much data as possible when it came to deciding whether to create a conservation district, and that participation should reflect “the demographics of the neighborhood, particularly as it pertains to property owners and tenants.”

Carlone was the holdout.

This post was updated Oct. 20, 2020, with additional information about the Historical Commission’s traditional neighborhood vote.