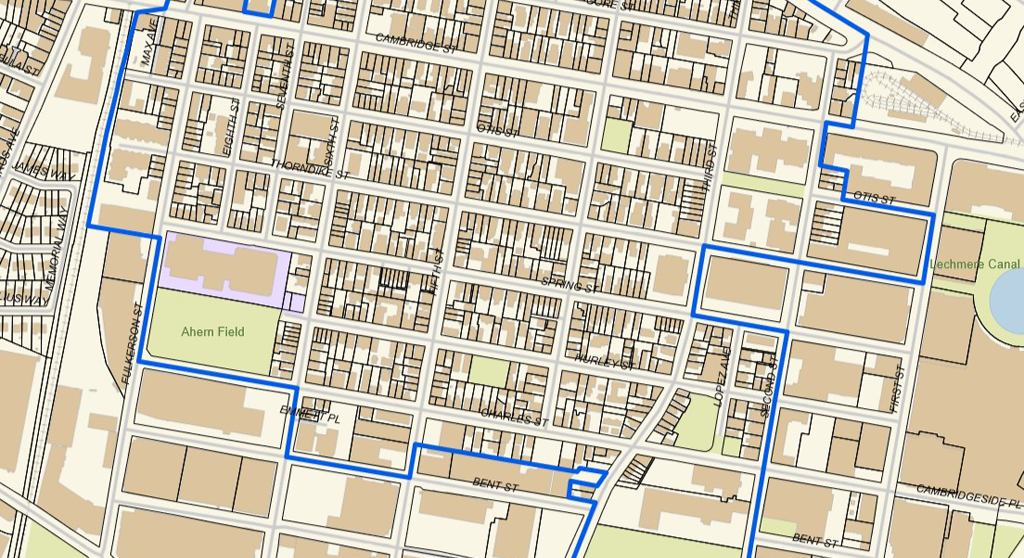 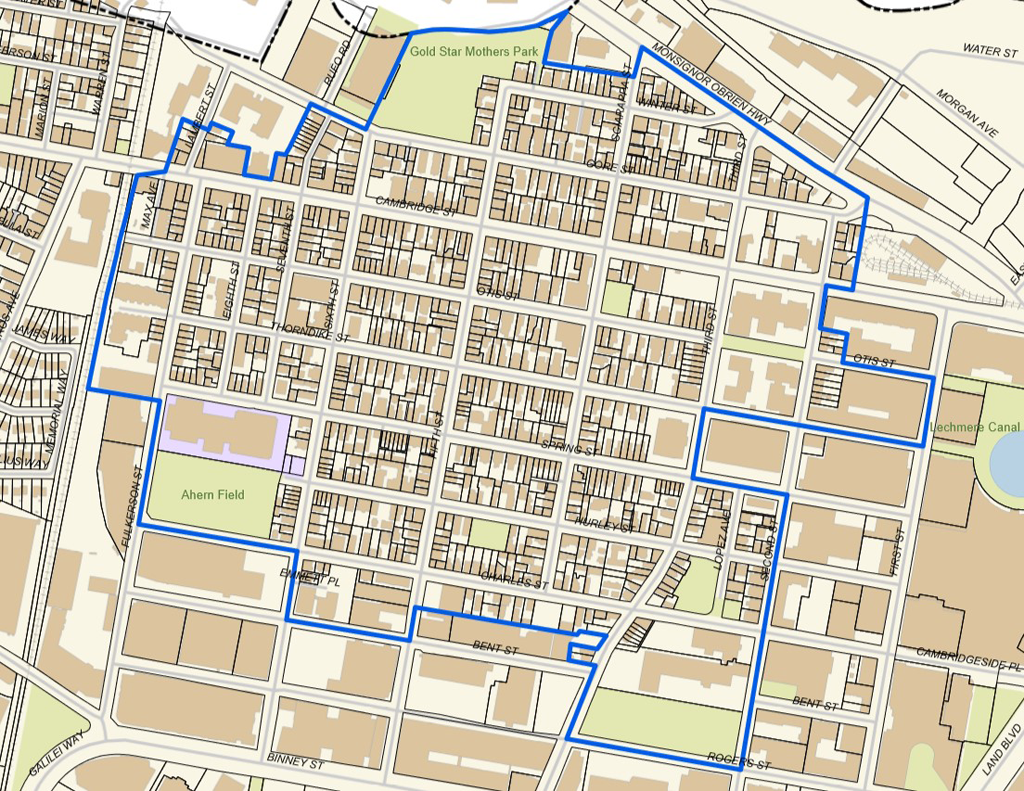 The Cambridge Historical Commission voted at an Oct. 3 public hearing to initiate a neighborhood conservation district study for part of East Cambridge, a response to a petition filed by a number of long-term property owners and residents expressing concern about the effects of development on the character of the neighborhood. A study committee has been appointed by the City Manager’s Offices that includes four neighborhood members: Ronald Creamer Jr., William Dines, Francesca Gordini and Valerie Reece.

Public meetings will be held until summer on the first and third Monday of each month (except for holidays). The study will assess the character and history of the neighborhood, the development potential of each property under current regulatory conditions, aspects of the neighborhood valued by its residents and the jurisdiction and boundaries of a potential district. The study will conclude with the drafting of a report and recommendations to the Historical Commission; enactment of the district will be up to the City Council.

East Cambridge real estate is under increasing scrutiny, squeezed between a bursting-at-the-seams Kendall Square and growing Cambridge Crossing neighborhood, and now with one border being wholly reworked along the “First Street Corridor” between major property owners Urban Spaces and New England Development. A courthouse and parking garage project looms, and “Lechmere Square” project just outside the proposed district will follow the moving of the Lechmere green line T station across Monsignor O’Brien Highway.

Information is here; for questions, send email to Eric Hill, survey director at the Cambridge Historical Commission, at ehill@cambridgema.gov.