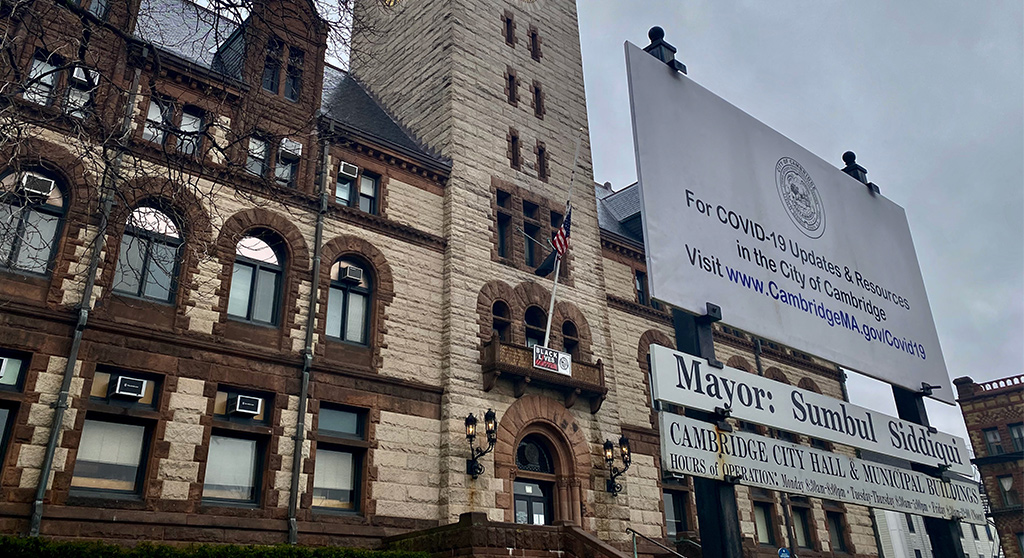 Top city officials boasted on Monday that their cautious policies and extensive testing meant that Cambridge had stayed in the low, “green” category for a minimal rate of new Covid-19 cases, while other large cities were yellow and red. Four days later the city has became a “yellow” community, reflecting a rise in new infections.

The state may have taken some of the sting out of the yellow designation by noting that Cambridge is also a city where at least 30 percent of new cases in the past two weeks came from certain “high-risk settings” such as universities, nursing homes and group homes, the city said in its daily update Thursday.

City Manager Louis A. DePasquale told city councillors Monday that precautions such as canceling city-sponsored Halloween celebrations, while “a difficult decision for us to recommend,” had helped do the trick in controlling new cases. “This recommendation is in line with the conservative approach that we have been taking with our public health strategies, and I believe this approach has played a significant role in Cambridge rating still as a green community,” DePasquale said.

Chief Public Health Officer Claude Jacob said more than 60 cities and towns in Massachusetts are in the red category, at eight or more cases per 100,000, but “we’re still holding steady in the green level.”

The rate of new cases in Cambridge has been rising steadily. It was 2.4 cases per 100,000 two weeks ago and two cases per 100,000 at the beginning of September. While city officials praised their policies at the council’s Monday meeting, two councillors said videos showed flagrant and open violations of orders mandating masks and recommending social distancing. One depicted a large crowd of college-age people with no masks outside a Harvard Square restaurant. The other showed a “party bus” picking up young people, also maskless, along with alcoholic beverages, at Cambridge Crossing.

DePasquale, who got copies of the videos from councillors Marc McGovern and E. Denise Simmons, vowed to step up enforcement of the requirements.

In another Covid-19 development Thursday, Cambridge Rehabilitation & Nursing Center, one of the city’s three nursing homes, reported that one to four workers had tested positive for the virus on Monday. The information was on a state website for self-reported data from long-term care facilities.