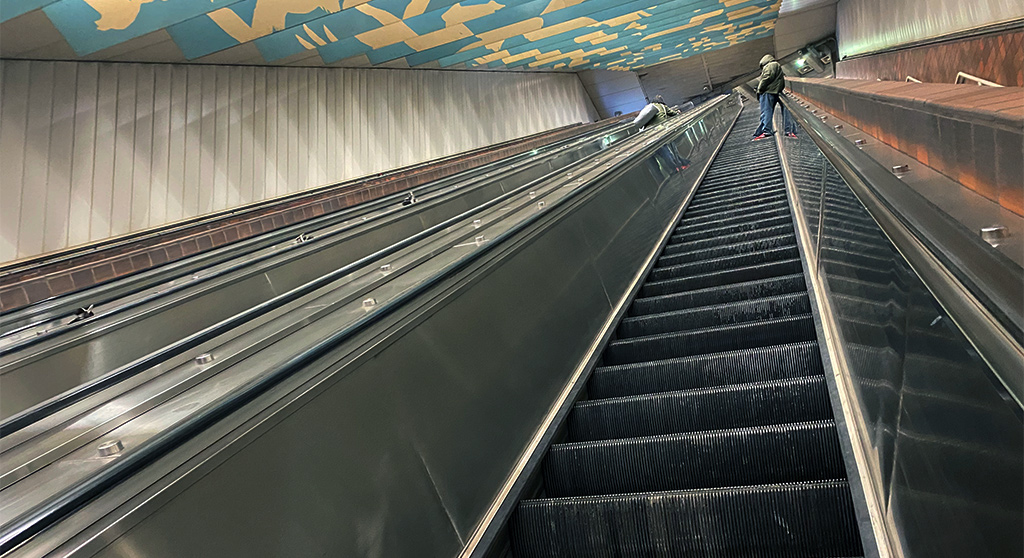 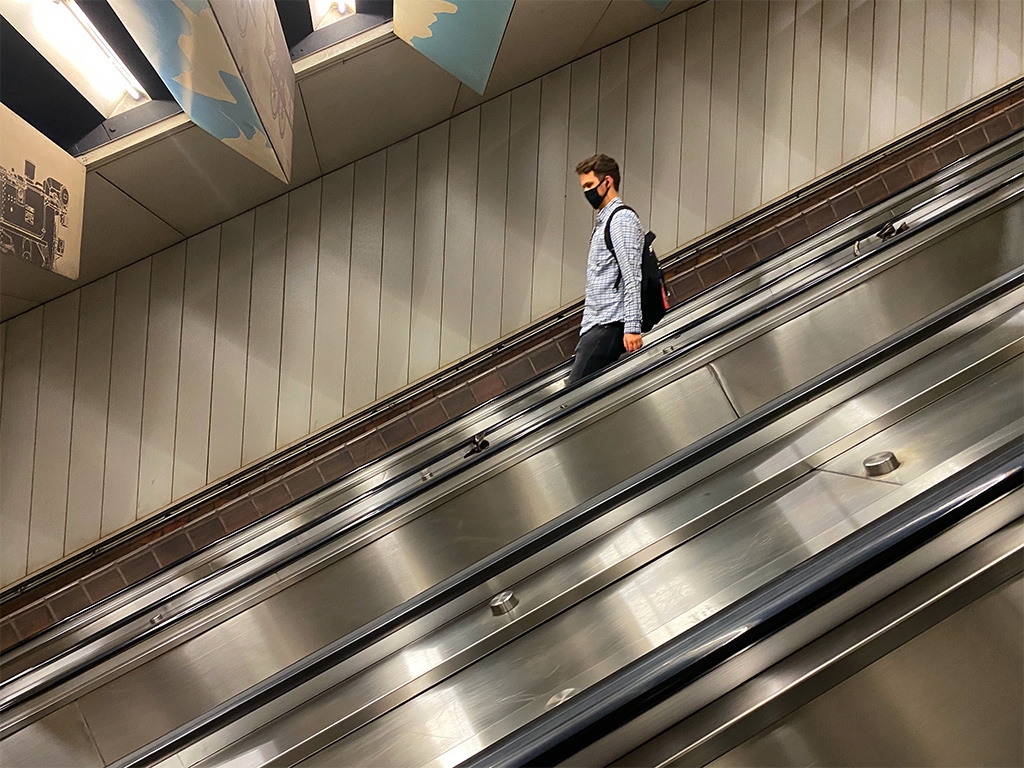 The MBTA released plans Monday to end weekend commuter rail service, cut bus routes and shut down T service an hour earlier each night. These deep reductions come as the Massachusetts Bay Transportation Authority grapples with the fallout of lower ridership due to Covid-19 and a ballooning projected budget deficit.

Its board will vote on the changes, called “Forging Ahead,” Dec. 7.

Pushback on the proposal came swiftly among Cambridge officials. “This is a huge step in the wrong direction. I strongly urge the MBTA to rethink this action, which will negatively impact countless working-class residents who rely upon their service,” city councillor E. Denise Simmons tweeted. Less than eight hours after the announcement, at Monday’s scheduled City Council meeting, councillors voted unanimously to go on the record in support of fully funding the MBTA to avoid the proposed cuts.

“There are other ways to make up that revenue rather than service cuts. And there’s the proposals from one of Cambridge’s own state representatives, Mike Connolly, to raise progressive revenue to fund the MBTA,” councillor Jivan Sobrinho-Wheeler said.

State Rep. Mike Connolly said he plans to introduce budget amendments that would alleviate the strain on the MBTA in part by increasing taxes on wealthy Bay Staters’ “unearned income,” such as investment profits, to 9 percent from 5 percent, raising a projected $1.7 billion.

The T is operating at about 24 percent of the ridership seen before coronavirus, state transportation officials said. Buses are at around 41 percent; commuter rail at around 13 percent; and ferry service at 12 percent, with around seven riders per boat.

Without new revenue, they said they will end T service at midnight, and reduce peak-hour train frequency by 20 percent and off-peak frequency by 40 percent. Cambridge and Somerville are served by red and green lines at a current seven stops. Buses will also end service at midnight, with 60 “non-essential” bus routes operating 20 percent to 30 percent less frequently and some 10 routes consolidated or restructured. Commuter rail will not just lose weekend service, but see trains stop running at 9 p.m.; close six of 141 stations; and cut much weekday service, to 430 trains from a fall 2019 level of 505. Ferry service will end, and The Ride service for seniors and the disabled may consider more trips “premium.”

The MBTA made its case for cuts at a Fiscal and Management Control Board meeting, saying it had worked to provide the best balance of services for riders given its worsening financial situation. “Social equity demands that the MBTA focus its available resources on those who depend most on the MBTA for frequent and reliable service,” the board said.

Damage would be lasting

Outcry from the announcement was not limited to Cambridge. Jarred Johnson, executive director of the influential watchdog group TransitMatters, noted that the election of Joe Biden and developments in the search for an effective coronavirus vaccine make the outlook on returning to something approaching normal “look more promising than it did a month ago.” The group has launched a campaign highlighting the importance of the MBTA to Greater Boston and emphasized that the damage caused by the service reductions could take years to reverse.

The MBTA itself agreed with the group’s assessment, saying a return in ridership may outpace its ability to restore previous service.

In the face of political and biological uncertainty, the MBTA has until June 15 to finalize its budget before a new fiscal year starts July 1. While the cuts announced are not finalized, MBTA officials said they spent much of the past summer and early fall planning the changes, holding 24 community outreach meetings.

Those interested in commenting further are encouraged to fill out this form. The MBTA accepts feedback through Dec. 4.