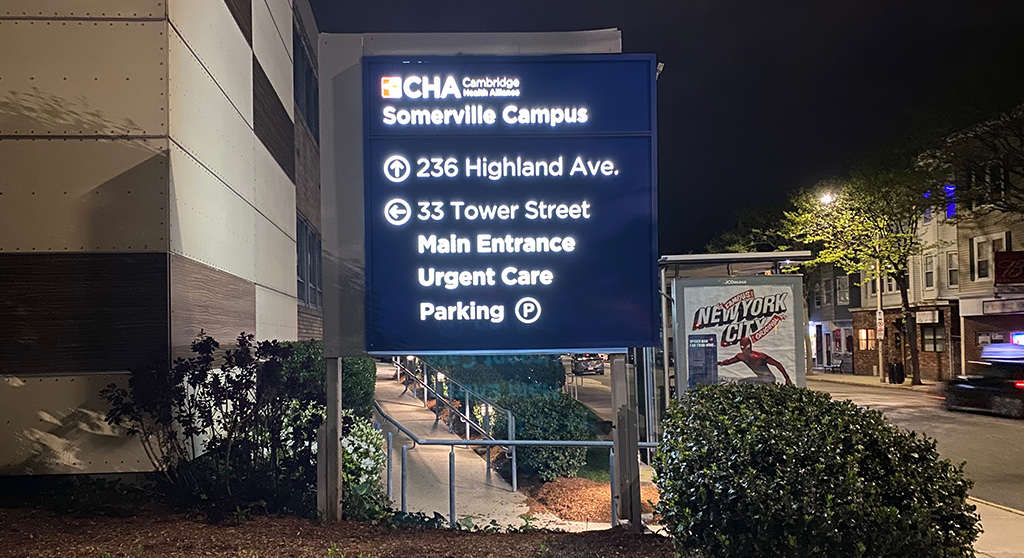 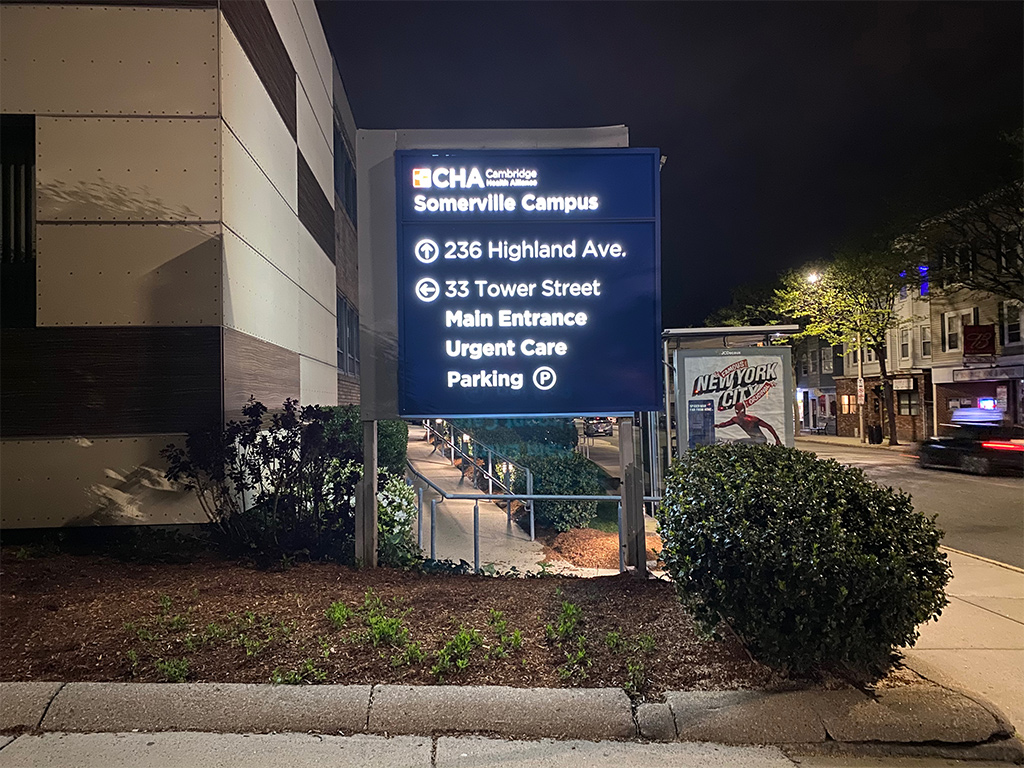 For adults, CHA will open two units at Cambridge Hospital for a total of 22 new beds, the Alliance said in a press release. Eight of those beds will be for patients who are difficult to place in an inpatient unit because of their severe illness. Children and adolescents will get 42 new beds; the total expansion is 64 beds.

The Alliance is a safety-net system that serves many low-income and uninsured patients and is also a major regional provider of behavioral health services. The press release said emergency room wait times for mentally ill patients continue to rise because of the pandemic and continuing needs. The state’s secretary of health and human services, Mary Lou Sudders, praised the Alliance, saying: “Once again, Cambridge Health Alliance has stepped up to meet the health needs of the community, and in particular children with complex behavioral health needs.” And CHA spokesman David Cecere called it “an important initiative to meet the needs of our patients and communities.”

At the same time, there were hints that some neighbors of the former Somerville Hospital site, which now houses an urgent care center, specialty clinics and doctors offices, are not happy about the plan. At the Alliance trustees’ meeting Tuesday conducted via Zoom, chairman Joshua Posner gingerly welcomed some observers who had heard about the plan at a neighborhood meeting the previous night. He told them that the trustees didn’t have a time set aside for public comment at that meeting but they could send messages, and that the board would discuss the plan in private after a brief public session. Cecere said there will be monthly neighborhood meetings about the proposal at which residents could provide “their input on changes to the campus.”

Cecere provided these details about the plan:

The adolescent psychiatric unit at Cambridge Hospital, which serves patients from 13 to 20 years old, will be the first to move to Somerville, with a target of April. It will expand to 21 beds from 14.

The number of beds for children aged 3 to 12 will increase to 24 from 13. The new child service in Somerville will have two 12-bed units and is targeted to open by the end of next year.

The Alliance will offer a new service for children and adolescents with autism spectrum and other neuropsychiatric disorders. Twelve-bed units for each age group will open in Somerville, targeted for the end of next year.

Proposals to expand hospital services could require state approval determining that more beds are needed. Cecere said Alliance officials believe the system is exempt from filing a Determination of Need application because its plan is “in response to the statewide mental health crisis that has been further exacerbated by the Covid-19 pandemic.” The Alliance will still have to go through “multiple approval processes” with both the state departments of public health and mental health before it can open units, he said, and will submit a formal notice to the public health department “in the near future, and DPH will determine the approval track that CHA needs to follow.”

The Alliance’s budget for this fiscal year forecasts an increase in the number of psychiatric patients admitted to its two hospitals in Cambridge and Everett, citing “ongoing elevated” need resulting from the pandemic.

But volume dropped sharply from expected numbers for both psychiatric and general medical patients during the spring. In the first quarter of this fiscal year, from July 1 to Sept. 30, inpatient volume remained below the level for the same period the previous year.