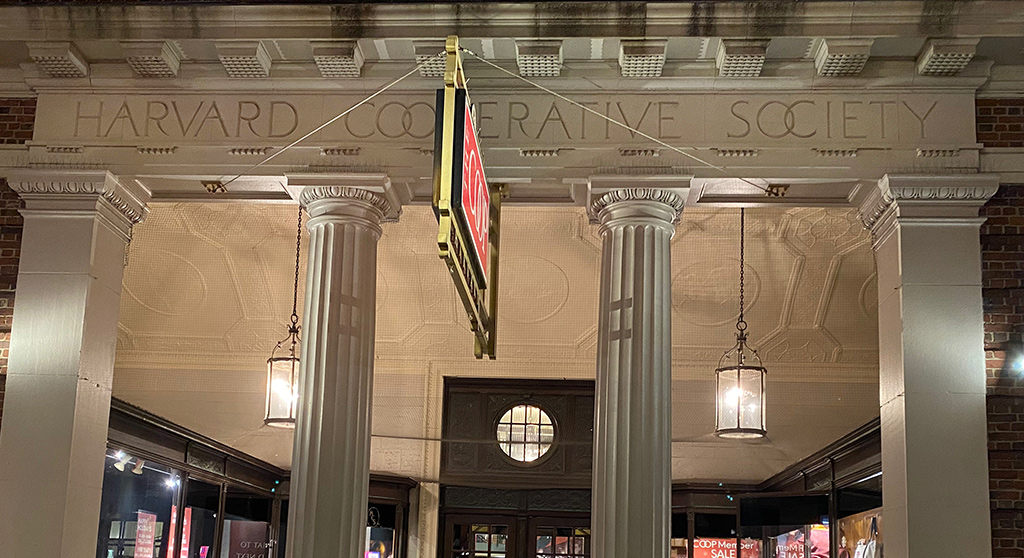 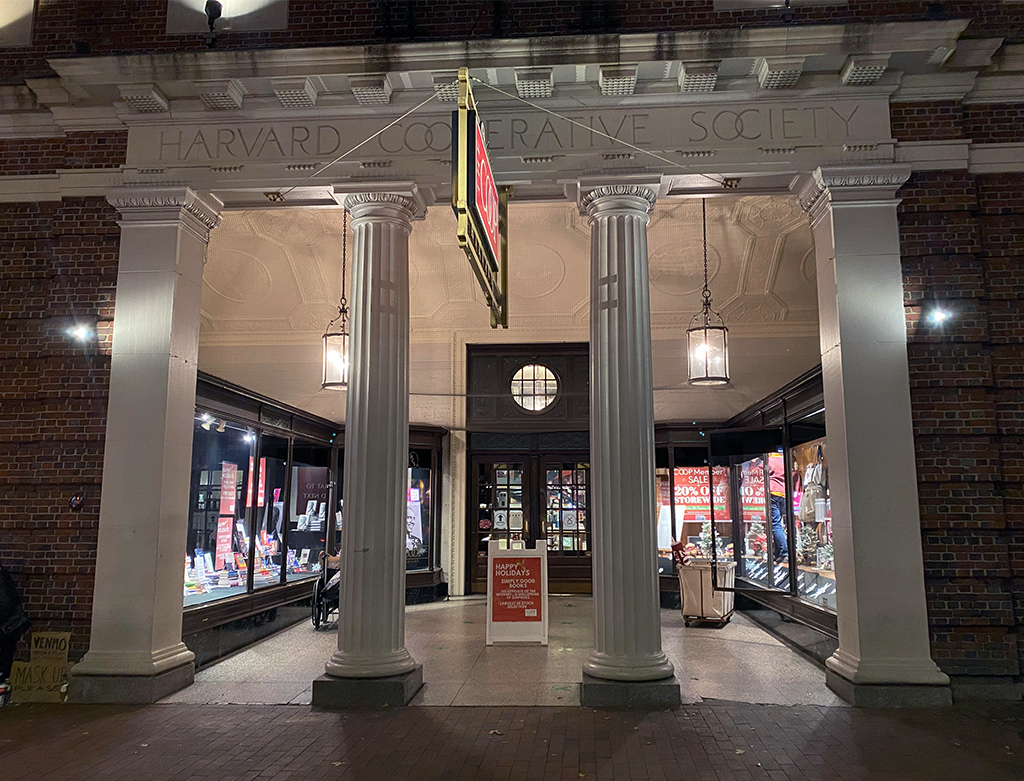 Wait, did someone say there were four construction sites expected in Harvard Square’s most prominent two blocks, around the square’s MBTA headhouse? Add to those work the Harvard Coop has begun at its flagship store at 1400 Massachusetts Ave.

The store is undergoing extensive renovations and will be closed until late April, Coop president Jerry Murphy said Monday.

“It was a tough decision to begin the renovations during the Christmas season, but with sales already being challenged by the impact of the pandemic, it’s a good time to close and do the work in order to be prepared for the post-pandemic environment next year,” Murphy said.

Books and merchandise from the building have been moved to the Palmer Street building, which is expected to stay open throughout the renovations.

The building will undergo extensive renovations, including its fixtures, mechanicals and elevators. “Our renovation goal is to make the building more efficient and flexible,” able to adjust to changing merchandising needs and events, Murphy said.

The Harvard Cooperative Society was founded by students in a Harvard Yard dorm in 1882. After several moves, it settled at its current location in 1906 and was rebuilt in 1925. It’s long been known as the oldest and largest college bookstore in the United States.