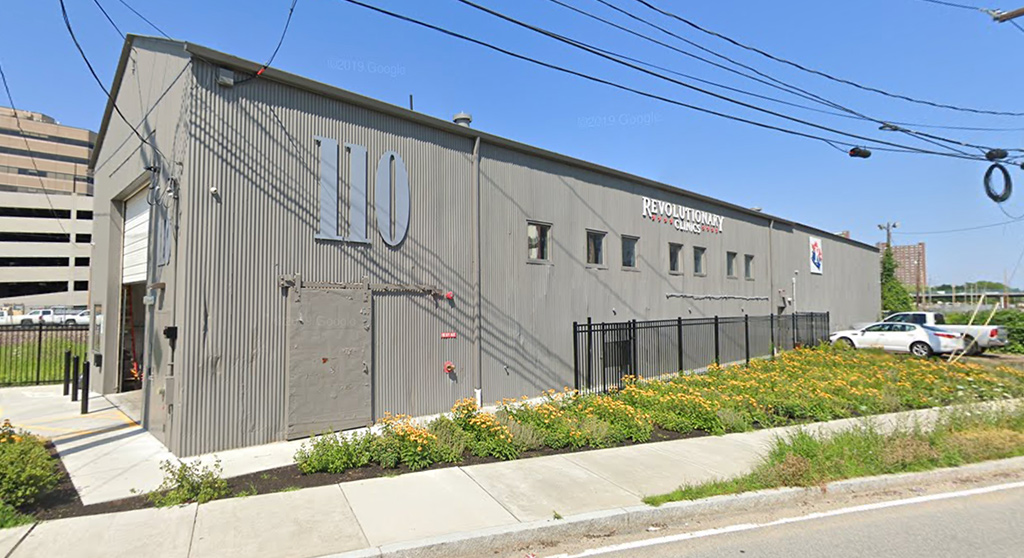 The Revolutionary Clinics location in the Cambridge Highlands, near Alewife. (Photo: Google)

A head start for minority-owned sellers of recreational marijuana will no longer be fought in court by the Revolutionary Clinics medical marijuana dispensary, according to a Thursday press release from the company.

“Although we maintain our position that the moratorium in Cambridge conflicts with state law, we ultimately recognize that this legal conflict needs to end,” the company said. “We have decided to drop the lawsuit.”

The City Council enacted a law Sept. 25, 2019, giving a two-year head start to “Economic Empowerment” applicants in the recreational marijuana market, which meant registered medical dispensaries such as Revolutionary Clinics had to wait until Sept. 23, 2021, to get into the game. Revolutionary Clinics, with dispensaries in the Cambridge Highlands near Alewife and in Central Square, took Cambridge to court in October 2019 to get the moratorium reversed, but was frustrated after some initial success when an appeals court judge found that the moratorium didn’t conflict with state law. The company, known as Rev, also has a location on Broadway in Somerville.

With planning delays and the coronavirus pandemic slowing processes to a crawl – and with no cannabis business having signed a host community agreement – no recreational pot is for sale in Cambridge yet, with less than eight months left in the original head start.

The moratorium was meant largely to compensate people of color who suffered disproportionately in the decadeslong “war on drugs” led by law enforcement.

At least one city councillor has expressed interest in extending the moratorium, which might test Revolutionary Clinics’ resolve to drop its court case and focus on neighborliness.

“Rev firmly believes that the best remedies are developed through collaboration and partnership, rather than restrictions … and will instead focus more of our time, attention and financial resources to help build impactful equity programs in the communities we serve,” the company said Thursday. “We recognize that our words must be matched by action.”

The company said it has “begun engaging thought leaders in the cannabis space to study equity programs across the country to assess which approaches have succeeded in helping equity applicants open their doors. Using this information, we believe we can develop and present a program that can accelerate the opening of [empowerment] businesses in our communities.”

Revolutionary Clinics said it continues to support its Aspire program, which has provided four minority-led companies with consulting, mentoring, flexible financing and inventory. “We are looking to build on this collaborative approach to create a cannabis retail landscape in which we can all be proud,” the company said.

Lee Gianetti, the city’s director of communications and community relations, said officials were pleased Revolutionary Clinics had dismissed its lawsuit. “The city will continue its work prioritizing equity in the cannabis industry, and appreciates Revolutionary Clinics’ statement that it will use its resources to promote equity in the cannabis industry in the communities it serves,” Gianetti said in an email.