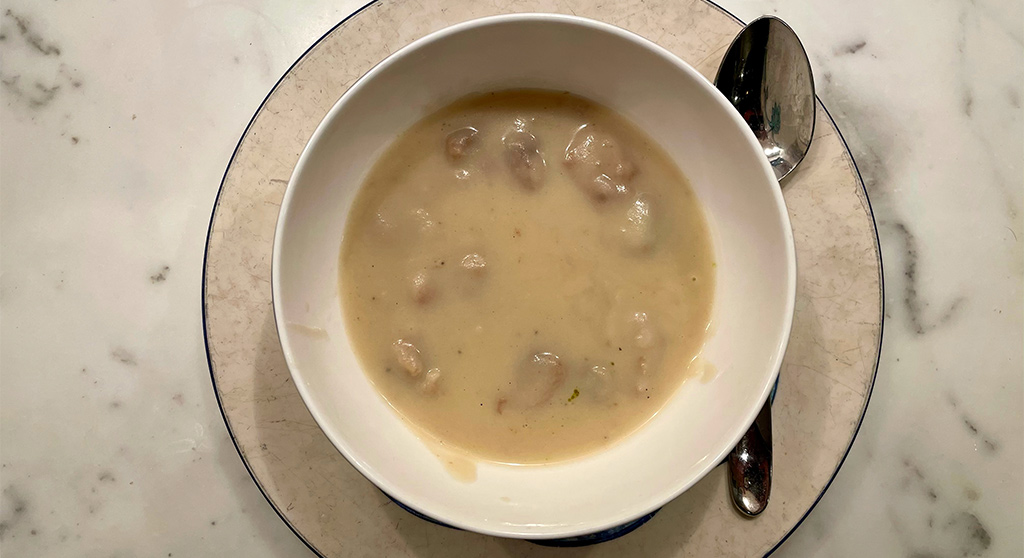 The Sheraton Commander, the Alfred Harlow-styled hotel on the edge of the Cambridge Common – so named after George Washington, who took command of the rebel army nearby – has been a Cambridge fixture for decades. Even Sylvia Plath stopped in, dining with Isabella Gardner in the late 1950s. The restaurant, with its neighborhood vibe, underwent a major renovation a decade (ish) ago and is a popular brunch and holiday dinner spot (one of the best blends of buffets and on-demand service alongside Henrietta’s Table) as well as a neon-infused bar and lounge around a cozy fireplace where locals and visitors from afar commingle seamlessly. Its atmosphere is inviting and intimate, unlike most other Cantabrigian nosh spots; it has a warm, backlit glow reminiscent of more cosmopolitan establishments across the river, down in the Big Apple, or dare I say it, the Overlook Hotel in Stanley Kubrick’s “The Shining.”

The pandemic has been especially hard on hotels, and the Commander and its restaurant are no exception. The Nubar, named after longtime proprietor Edward Nubar Guleserian, who passed way around the time of the chic revamp, is open for takeout on an extended weekend schedule – Thursday to Sunday, with Wednesdays to be added shortly. The menu is abbreviated too. There’s the plump and juicy burger and nicely varied mezze plate, but the thing that recently has me going back is the potato leek soup, creamy and smooth but not heavy. It’s thick, yes, but still feels silky as it goes down, and the small croutons, crisp and with a trace of garlic, accent it perfectly. On my first pickup (very easy, and well distanced in a large lounge area converted for the purpose) I thought the croutons in the soup versus on the side was a mistake, because I expected them to become soggy mush. The reality was, they were soaked through yet held their form and crispy essence. Happy accident? Chef design? It doesn’t much matter; this is homestyle comfort in a container that more rightfully belongs at the center of a meal, rather than as its prologue.