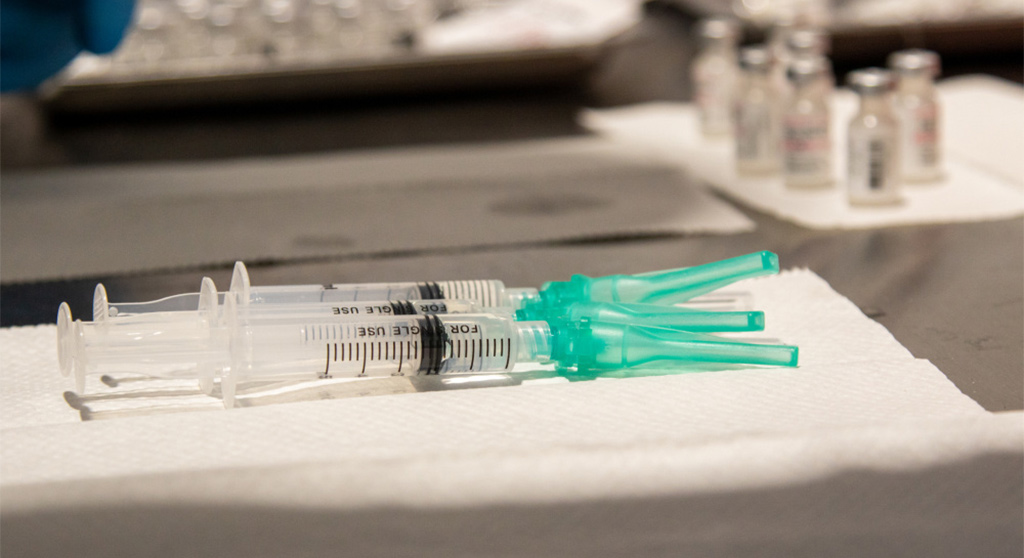 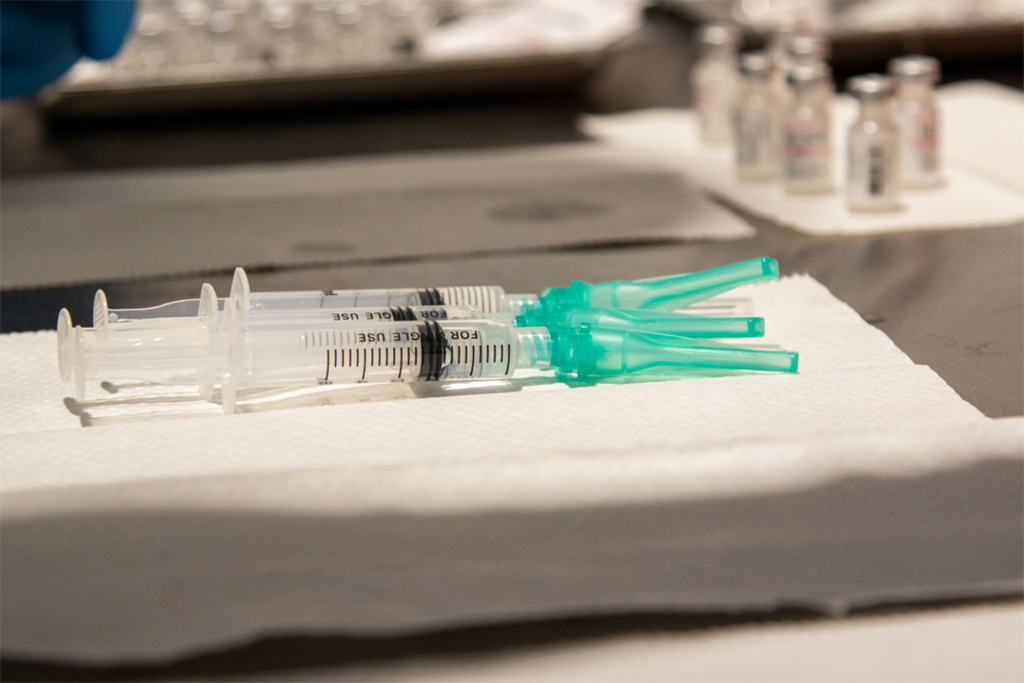 The administration of Gov. Charlie Baker has promised that any Massachusetts resident who gets a first shot of Covid-19 vaccine will get a second shot, yet CareWell Urgent Care continued to postpone second-shot appointments Monday. And a new vaccine-supply problem arose at Cambridge Health Alliance, with appointments for first shots postponed this week and questions going unanswered about whether it has enough vaccine to administer all the second shots its patients need.

Still more uncertainty came at Monday’s city council meeting, with chief public health officer Claude Jacob saying the city “cannot guarantee that all Cambridge residents and workers who receive the first dose of the Covid-19 vaccine at a city-sponsored clinic will receive a second dose” from the city.

Jacob blamed “vaccine distribution issues and shortages, both on the state and national level,”  and he did not specify which city clinics couldn’t guarantee a second dose. He also said tenants in low-income senior public housing developments who got their first doses in their buildings over the past three weeks can count on getting their second doses onsite. And Jacob said the health department had finished giving first and second doses to homeless people in shelters.

When CareWell, which has two clinics in Cambridge, began to cancel appointments for second shots last week because it said it had not received enough vaccine from the state, an administration official said that after the company submitted a “survey” showing the number of doses needed, “we will get the doses allocated and delivered to CareWell for second dose appointments.”

That was Friday. On Monday, chief executive Shaun Ginter said CareWell had “responded to the state’s survey request and remains confident the new supply will be delivered this week. However, given the delay we have started to postpone some appointments.” Despite Ginter saying CareWell had just “started” to postpone appointments, people who had made a date for a second dose at a CareWell clinic were already getting cancellation phone calls last week.

Ginter said the company will reschedule appointments “immediately after our shipment arrives.” Administration officials didn’t respond to a message seeking updated information on vaccine for CareWell. There are strong indications that the state will no longer send vaccine for first doses to the company, after reports that it had given shots to people who were ineligible to use up all the vaccine it had. At the city council meeting, Jacob expressed a more pessimistic view than Carewell on the prospect of second doses; he advised Carewell customers to seek their second doses at a mass vaccination site such as Fenway Park or Gillette Stadium.

As for Cambridge Health Alliance, it postponed appointments suddenly to next week for first doses that had been scheduled from Monday to Wednesday this week, spokesman David Cecere said. According to Jacob, those rescheduled appointments will offer the newly approved Johnson & Johnson vaccine, which requires only one dose and is slightly less effective than Moderna and Pfizer. The reason for the postponed appointments, according to Cecere: “Ongoing Covid-19 vaccine supply issues.” Cecere said he didn’t know how many appointments were rescheduled. On Tuesday, the Alliance had said it would stop making new appointments temporarily for a first dose based on “state guidance”; Cecere was asked whether some new appointments had slipped through after the cutoff and didn’t immediately answer.

Meanwhile, he said, the Alliance will use its remaining stock of vaccine to administer second doses this week. That brings up another supply problem: according to figures obtained by Cambridge Day with a public records request, CHA doesn’t have enough vaccine on hand to give second doses of the Moderna vaccine to all the patients who got a first dose. (It has finished administering first and second doses of the Pfizer vaccine, the figures show.)

From Dec. 1 through Tuesday, the Alliance administered 7,938 first shots and 1,432 second shots of the Moderna vaccine. That leaves 6,506 patients who need a second shot and didn’t get one yet. The health care system got 12,800 Moderna vaccine doses and has used 9,370, leaving 3,430 on hand – too little to administer all the necessary second shots now. Cecere didn’t respond immediately when asked how it would overcome the problem. For example, some patients will get second shots this week and others might not be due for a for a week or more, which would give the Alliance time to get more vaccine from the state – if it’s forthcoming.

The supply problems have resulted from abrupt changes in the state’s vaccine distribution plans. To prioritize mass vaccination sites, the state told local public health departments last month, including in Cambridge, that it would send them no more than 100 doses a week. Then state officials said local agencies could get more if they band together in a regional vaccination site capable of vaccinating 750 people a day five days a week and open to any Massachusetts resident. Cambridge proposed a regional site, along with eight other communities north and west of the city, in an application to the state on Feb. 26, city manager Louis DePasquale said at Monday’s council meeting. There were no specifics on where the collaborative will locate vaccination sites, including in Cambridge.

As for hospitals, the state stopped supplying vaccine for first doses to most of them several weeks ago and they stopped offering appointments to their patients. The Alliance continued to make appointments, though, and Cecere said then that state officials told CHA it would not get more vaccine after its then-current supply ran out. He didn’t say how much vaccine the Alliance had, which is why CambridgeDay submitted a public records request.

The city had given first doses to more than 2,000 people by Monday at city-run clinics, Jacob said Monday. And 92 percent of vaccine received by the city had been administered as of Friday.