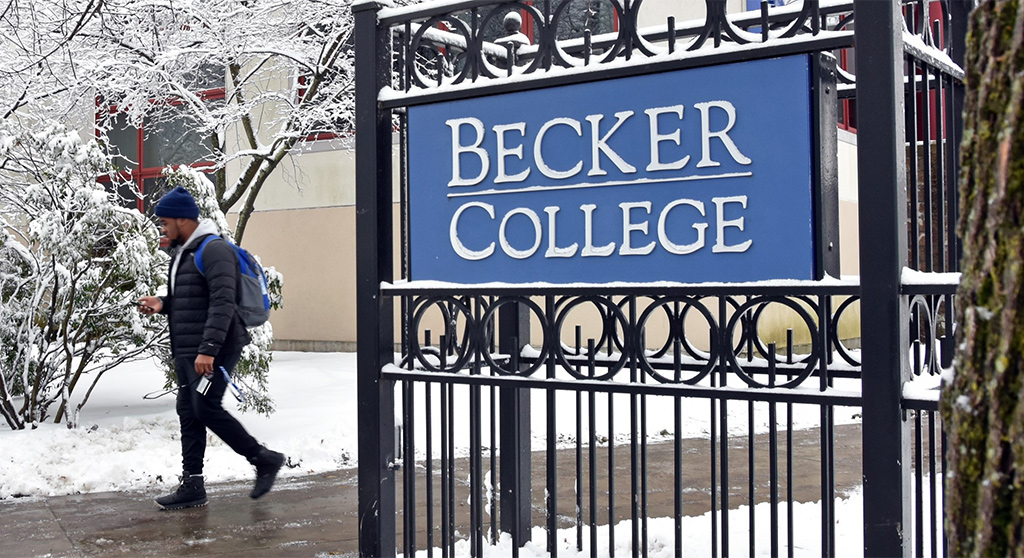 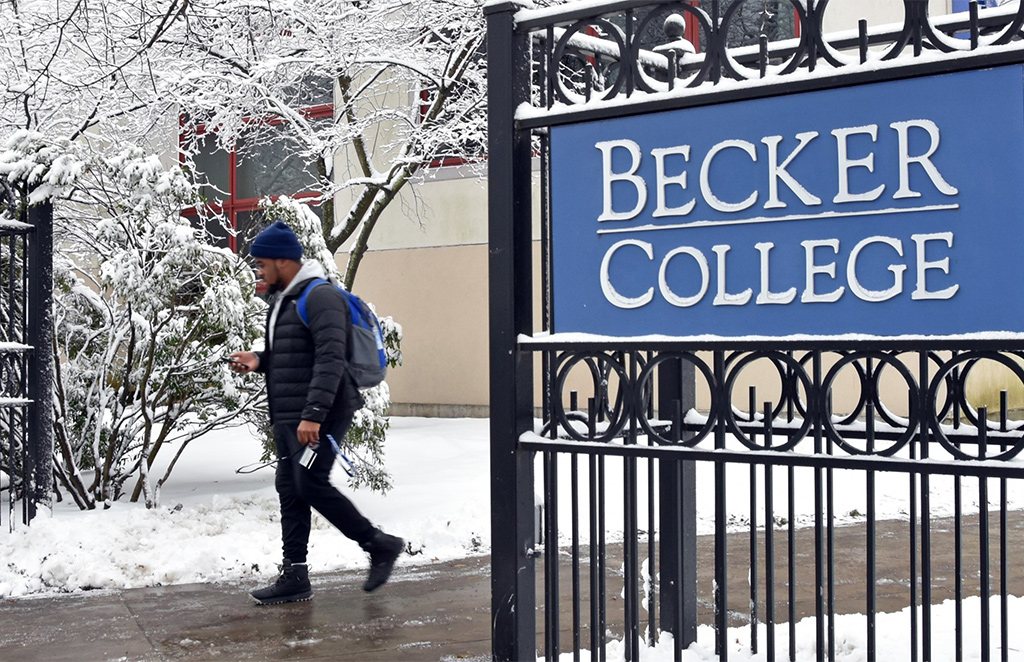 Lesley University is adding an interactive media program to its College of Art and Design starting in the fall, to be led by six faculty from the closing Becker College, Lesley announced Tuesday.

Becker, a 1,700-student private college in Worcester that dates its history back to 1784 but has become known for a video game design program, said Monday that it is closing at the end of this academic year. It’s part of a nationwide trend of small colleges being forced to close amid the challenges of a pandemic.

“It is admirable that in a small school environment Becker developed an Interactive Media Design Department that was ranked No. 2 nationally by the Princeton Review,” Lesley said in a Tuesday press release, which added that it “shares the sadness [but] is pleased to continue and expand on this success.”

Clark University in Worcester is getting the video game design program formally, as reported Tuesday by Inside Higher Ed; but the bulk of current faculty is coming to Lesley.

Lesley has “been in discussions for some time” with the new faculty, the school said. They bring expertise in game design, virtual reality, visual effects, audio and sound production, programming and virtual production. 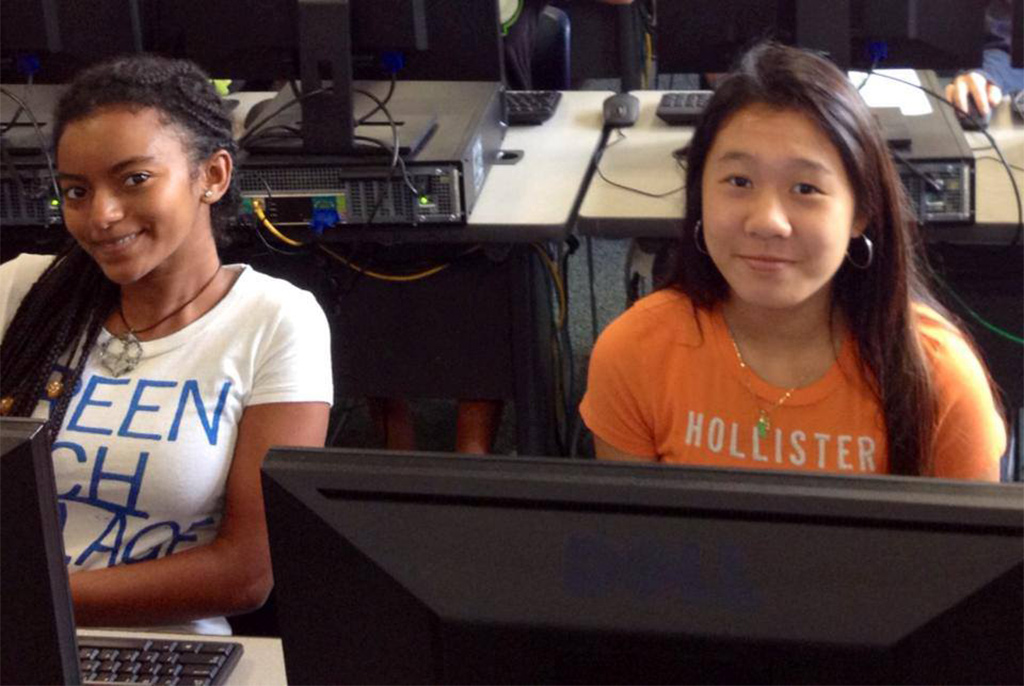 “This strategic investment in recruiting this group of talented faculty – who are the drivers of  Becker’s top-rated interactive media program – will put Lesley at the forefront of a fast-growing field,” Lesley President Janet L. Steinmayer said

The moving of Interactive Media Design Department faculty to Lesley is only one way Becker is looking out for its remaining students; it came to 19 other agreements to provide “academic pathways” with institutions from Worcester to Rhode Island. Christine Cassidy, chair of the college’s board of trustees, called the decision to close “exceptionally painful, [but it came after] many months of striving for a viable, sustainable and responsible path to address the increasing financial pressures on our college.”