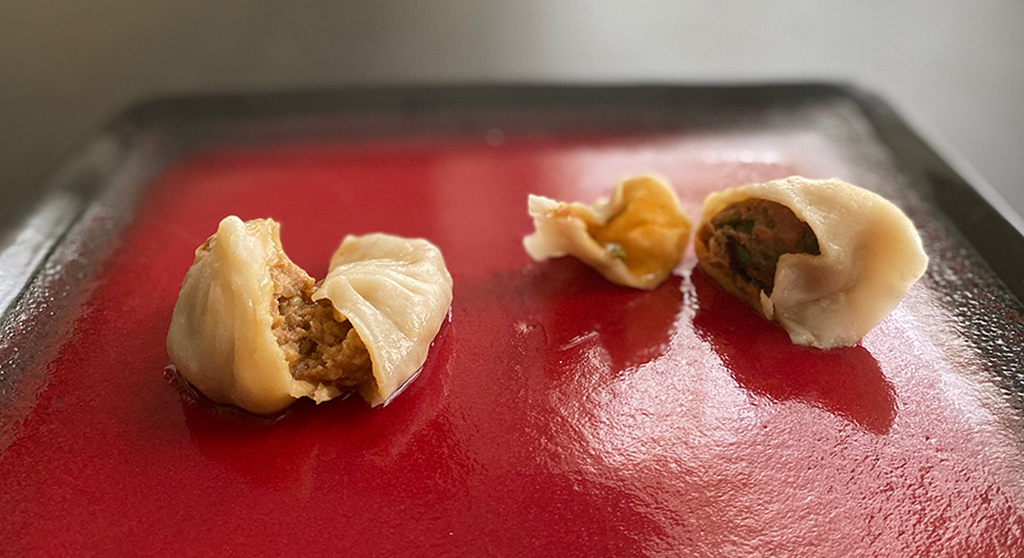 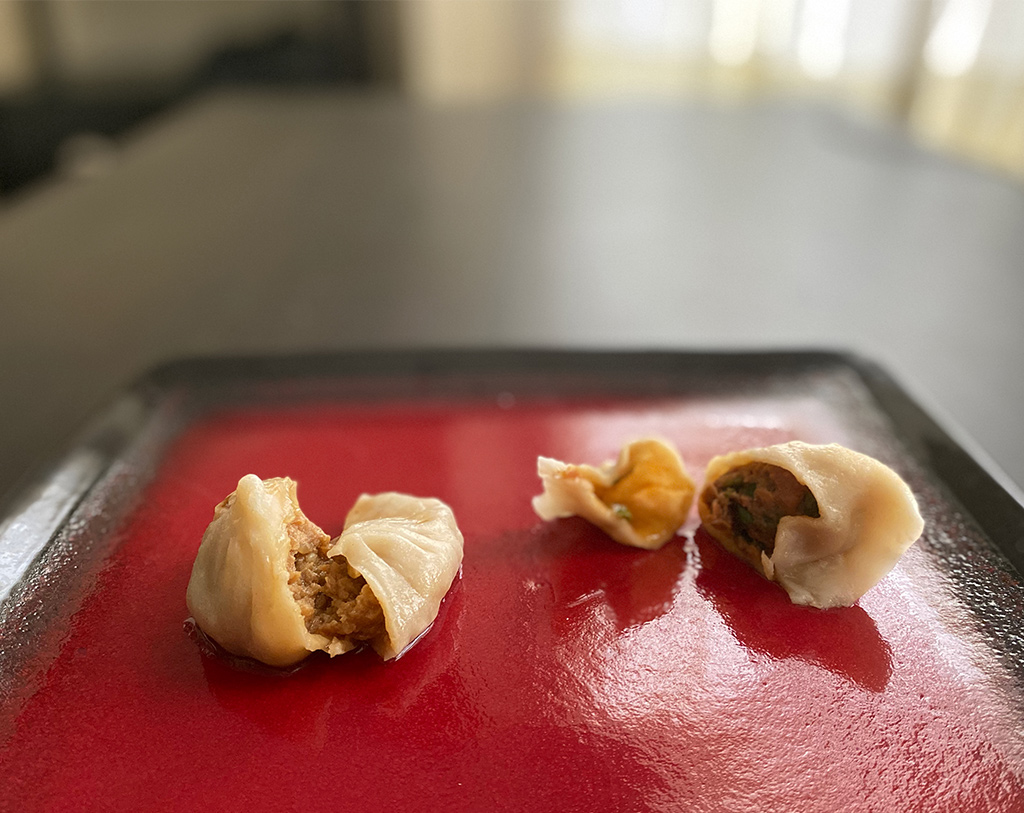 A steamed mini bun with pork and a pork and leek steamed dumpling from Dumpling Xuan in East Cambridge. (Photo: Marc Levy)

Who knew that right in the middle of the pandemic there would be restaurants opening, even as others went dormant and some shuttered? Source and another Smoke Shop storefront opened in Harvard Square, and over in East Cambridge, Dumpling Xuan opened late last year. Once we’re back to normal it feels like a go-to for Sunday dim sum, along with House of Chang on Concord Avenue and the Dumpling House on Massachusetts Avenue between Central and Harvard squares. Like many Chinese eateries, the offerings are vast (almost too vast) but Dumpling Xuan has lunch and dinner menus to home in on. The thing to have here, as you can guess, are dumplings and buns. Xuan means “select” in Chinese, so a nice play on words there – and the dumplings are quite fine.

The steamed mini buns with pork are juicy and plump, and remind me of some of the better soup dumplings I’ve had. (There is a difference in the skin and the way they are made, but in my mouth it’s all pretty much the same – though the soup dumplings are more juicy by design.) The basic pork and leek steamed dumplings were exceptional for something so basic, with a thin but spicy soy sauce to dip into. One order of each kind of steamed dumpling is all you need for a lunch or dinner. You can get them fried, but Xuan is open only for takeout (and does a nice job packaging things to travel well and stay warm), and steamed dumplings can more easily be microwaved without sacrificing steamer-fresh taste. The one thing on the dumpling/bun menu I have yet to try, and am stomach-growlingly curious to do, is the Sticky Rice Shao Mai Shanghai style: your basic pork dumpling with ginger and sticky rice to help soak up the juiciness.