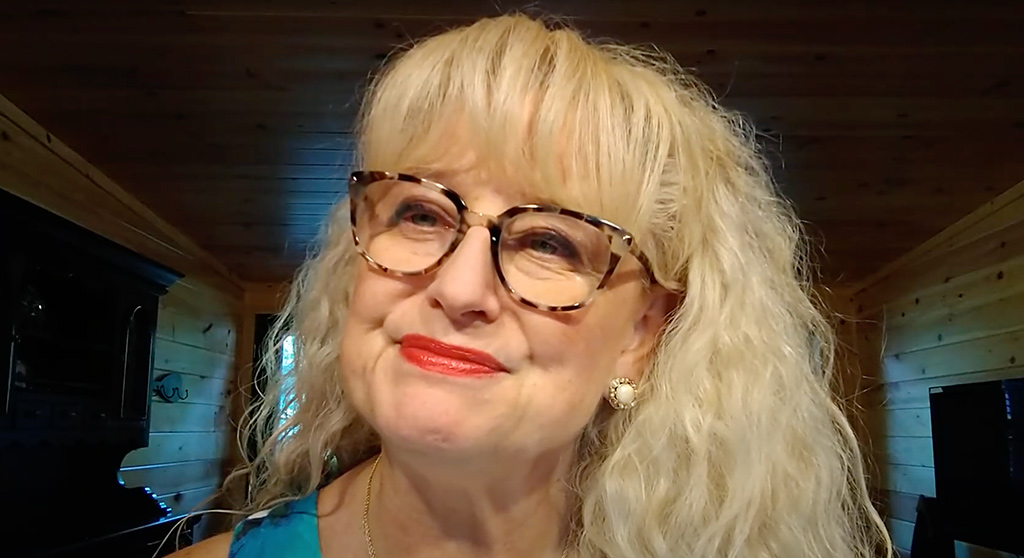 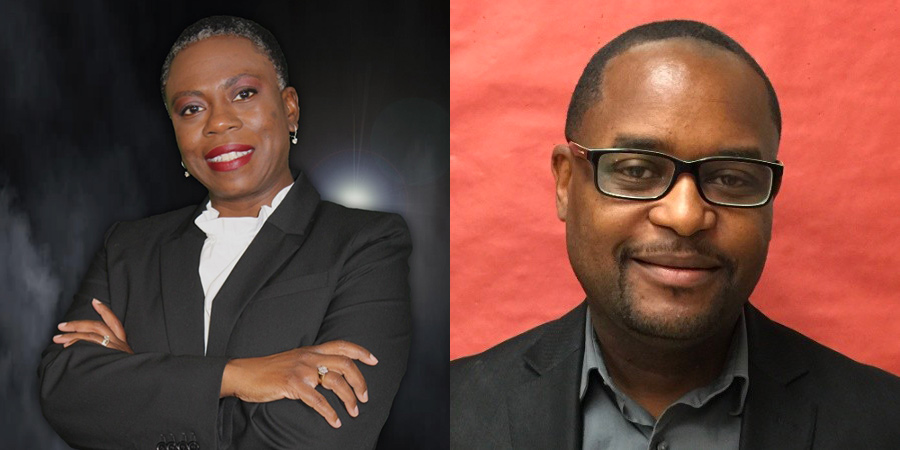 The search for an interim superintendent of the Cambridge Public Schools has narrowed, with one candidate withdrawing from consideration.

Victoria Greer and Brian Metcalf are the remaining candidates after Monica Henson withdrew her candidacy Wednesday.

No statement was released about Henson’s withdrawal, and on Friday the district’s chief talent officer, Lisa Richardson, said there was nothing she could share “regarding her reasoning.”Henson, who had a broad range of administrative experience in district, charter and independent public schools in Central Massachusetts, Georgia and most recently New Hampshire, didn’t respond to an emailed request for comment. 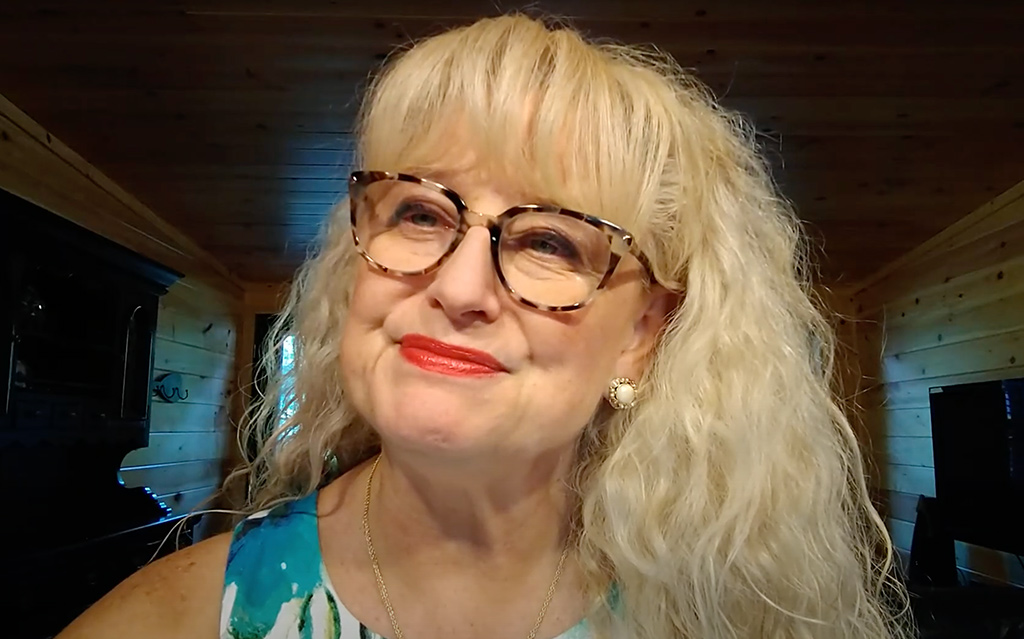 Monica Henson, seen in a video she made for grandparents in her New Hampshire school district. Henson dropped out this week from a run as interim superintendent in Cambridge.

Finalist dropouts are not atypical in Cambridge searches.

The superintendent search process in 2015 that found current district leader Kenneth Salim had three finalists until a couple of weeks before the committee’s selection, when Stacey Scott of Framingham seemed to drop out. Barbara Allen, the district’s executive director for human resources, later confirmed that Scott had been told he was no longer in the running.

The next year, one of three candidates for city manager dropped out a day ahead of the City Council’s official vote, with Robert “Jay” Ash Jr. saying in a press release that he had decided to remain secretary of the state’s Executive Office of Housing and Economic Development.

Then there was a search for police commissioner in 2017, where candidates went from 39 applicants to five semifinalists, then to two finalists, at which point one dropped out, leaving just Branville G. Bard Jr. for City Manager Louis A. DePasquale to accept or reject.

The current search comes about because Salim, who began his tenure in July 2016, tendered his resignation Jan. 12 and will step down June 30, two years ahead of time based on his contract with the district. The interim superintendent position will remain open until the position is filled, with a start date of July 1. The search for a permanent superintendent is expected to begin in late summer.

Greer’s most recent position was as superintendent of Sharon Public Schools. She began her teaching career as a special education teacher in Metro-Nashville Public Schools at the elementary and middle school levels and moved into administrative roles, including leading efforts to revise the exceptional education programs and services and implementing districtwide inclusive practices and co-teaching. She was assistant superintendent of student services at Cambridge Public Schools from 2013 through 2017, focusing on strengthening programs for students with special needs as well as advanced learners.

Strong support for Greer has come from members of the Special Education Parent Advisory Council, noting her prior position and track record in the district and her commitment to universal design principles, working with special needs and advanced learning needs, and building trust in the greater community.

Metcalf is chief executive of the Tindley Accelerated Schools in Indianapolis. He has more than two decades of experience as a classroom teacher, assistant principal, central office leader and principal in elementary and high schools, including as chief of schools for Chicago Public Schools.

The school committee invites the community to share their perspective on the finalists via a feedback form available through noon Wednesday.

The committee will interview the finalists during a special meeting at 5 p.m. April 27, followed by deliberation over their selection.

A virtual forum held April 8 let three stakeholder panels – of student, families and caregivers, and staff and community partners – interview the candidates. Videos from those sessions (with captions in multiple languages) and other information is available on the district’s Interim Superintendent Search page.