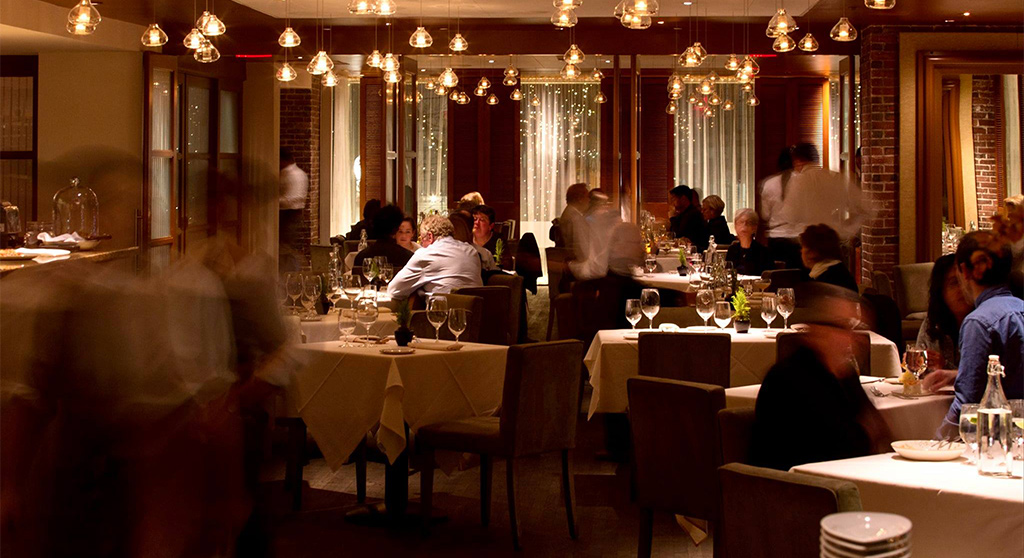 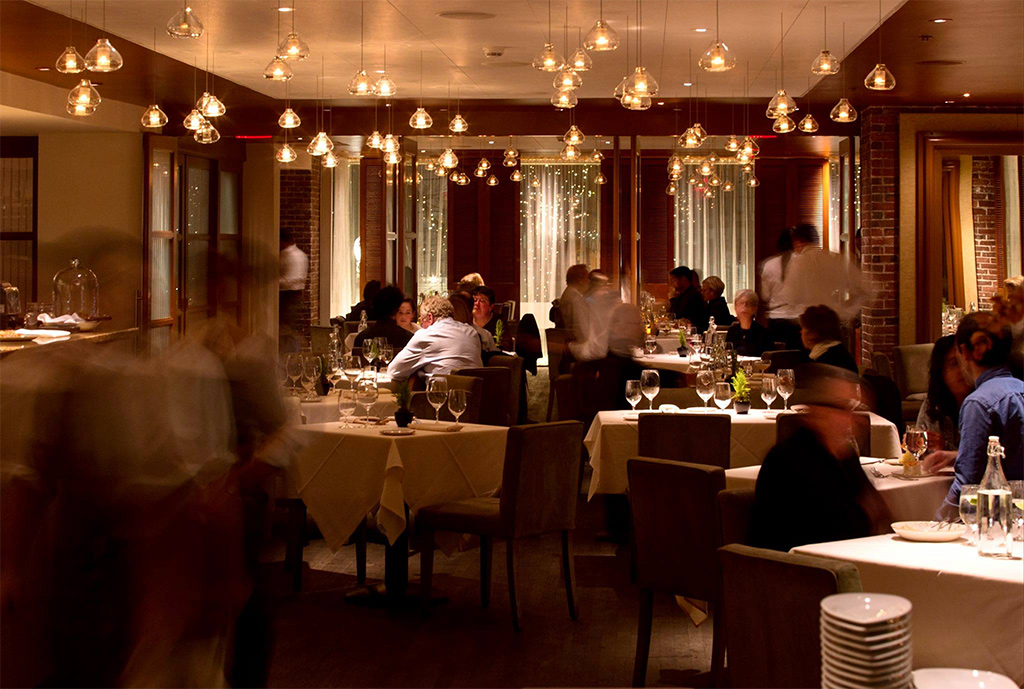 Benedetto, an upscale Italian restaurant in Harvard Square, said the reopening it expected late this month will never happen, because The Charles Hotel has terminated its lease.

The “unexpected news” was delivered by co-owners Mike Pagliarini and Pam Ralston on Tuesday afternoon via their newsletter and social media. Pagliarini and Ralston said they’d heard from the hotel’s ownership late last week.

“This news came as a complete surprise,” the owners said. “Benedetto was set to emerge from ‘hibernation’ in late April, and we have been working hard towards this goal for the last several months. We hired new team members. Our chefs had written a fantastic spring menu. Managers were scheduled to return to work this week. Reservations and private events had been booked. We were excited and eager to see all of you again.”

“For us, Benedetto has been a success story in every way. We made delicious, inspired food. We created a community that meant so much to our guests and to our team,” they said. “It feels so unfair that we’ve reached this point only to be forced to close.”

They thanked their customers, and promised that Benedetto gift cards would be honored at a sister restaurant, Giulia. They heard back quickly from regulars who called the closing “terrible” and “heartbreaking.”

“We’ve all suffered so much loss during this past year, and now this just hits me so hard. And to say that I’m peeved at The Charles Hotel is an understatement,” a Facebook user identified as Robin Travers said.

A message was left on Tuesday with Charles Hotel management asking what was behind the decision and what would replace the restaurant.

Benedetto closed Dec. 20 citing the strains of operating during the pandemic, despite a covered and heated outdoor terrace that allowed the restaurant to keep serving as weather permitted. The restaurant had been in The Charles Hotel since the fall of 2016.