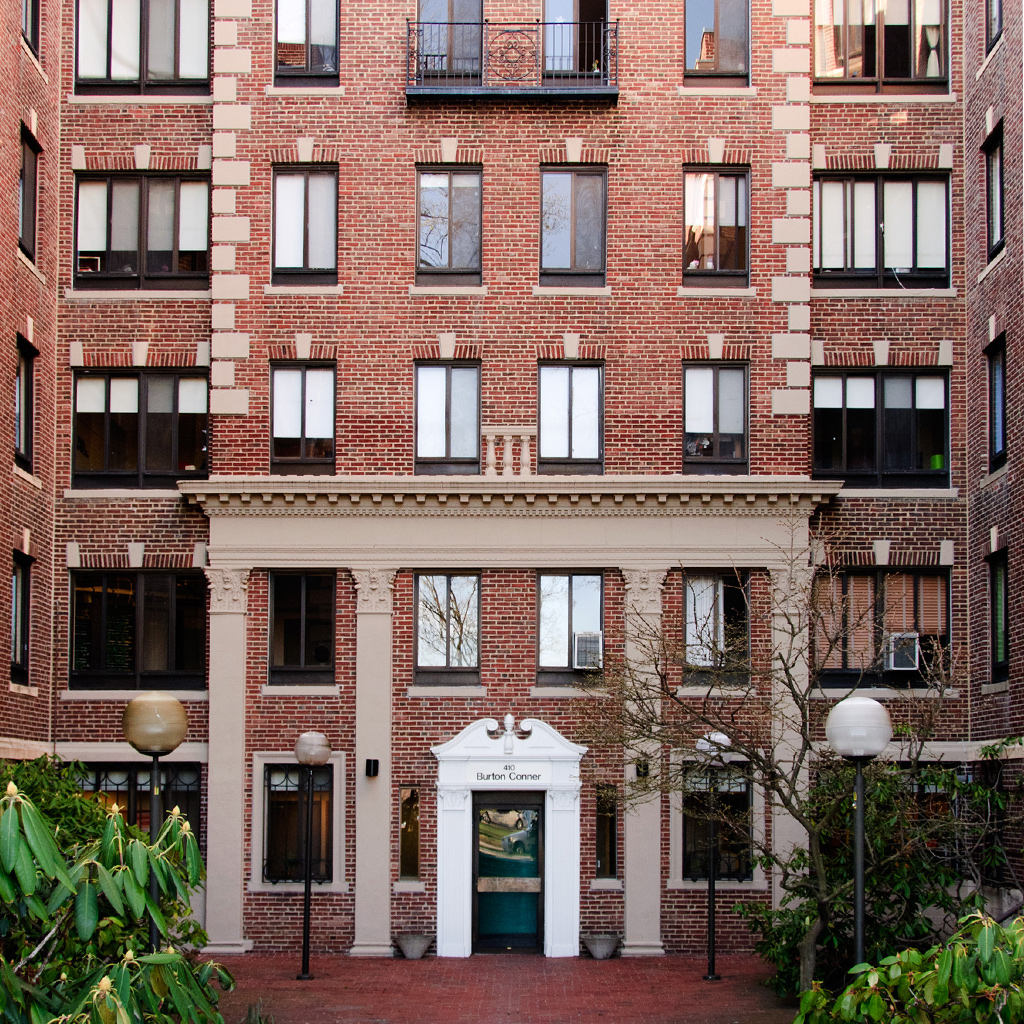 The Massachusetts Institute of Technology plans an update for its Burton Conner undergraduate dorm in Area II. (Photo: MIT Student Life via Flickr)

The hyper complicated Alexandria Real Estate Equities zoning petition that passed in March 2020 brought together recreational land the city has wanted for three decades and made room for an entire Eversource electrical substation by looping in the developer Boston Properties. But another player says it was left out, and has taken Alexandria to court over it.

Metropolitan Pipe & Supply Co., which sold three parcels at 303 Binney St. to Alexandria so the developer could put up a 375,000-square-foot lab building project, is suing over as much as $55 million it says it is owed after the site was approved for additional density, according to a report by Andrew Martinez in Bisnow Boston.

Met Pipe is now a Somerville company; Alexandria, of California, is building from four to six stories not including rooftop mechanicals at 325 Binney St. in Kendall Square.

Read more about the lawsuit here.