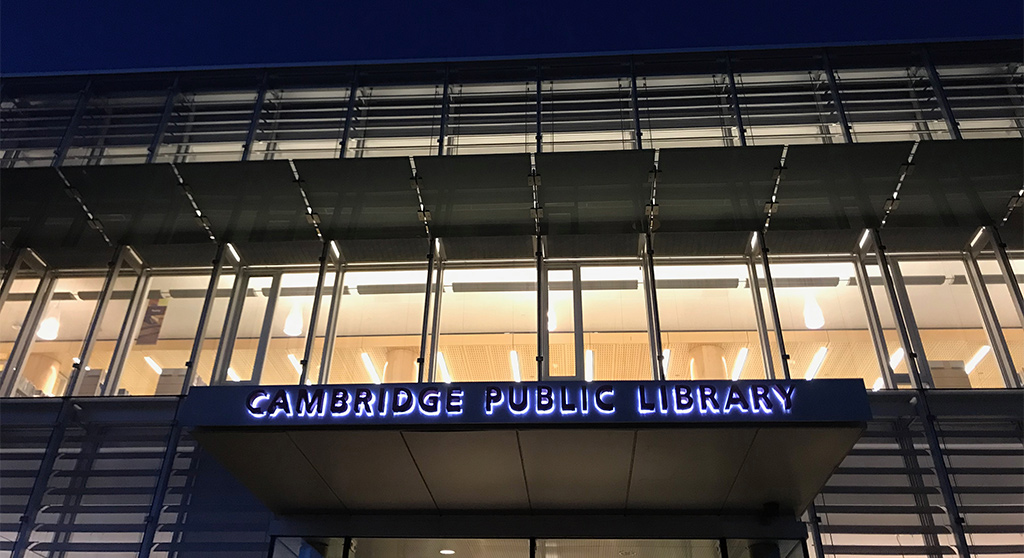 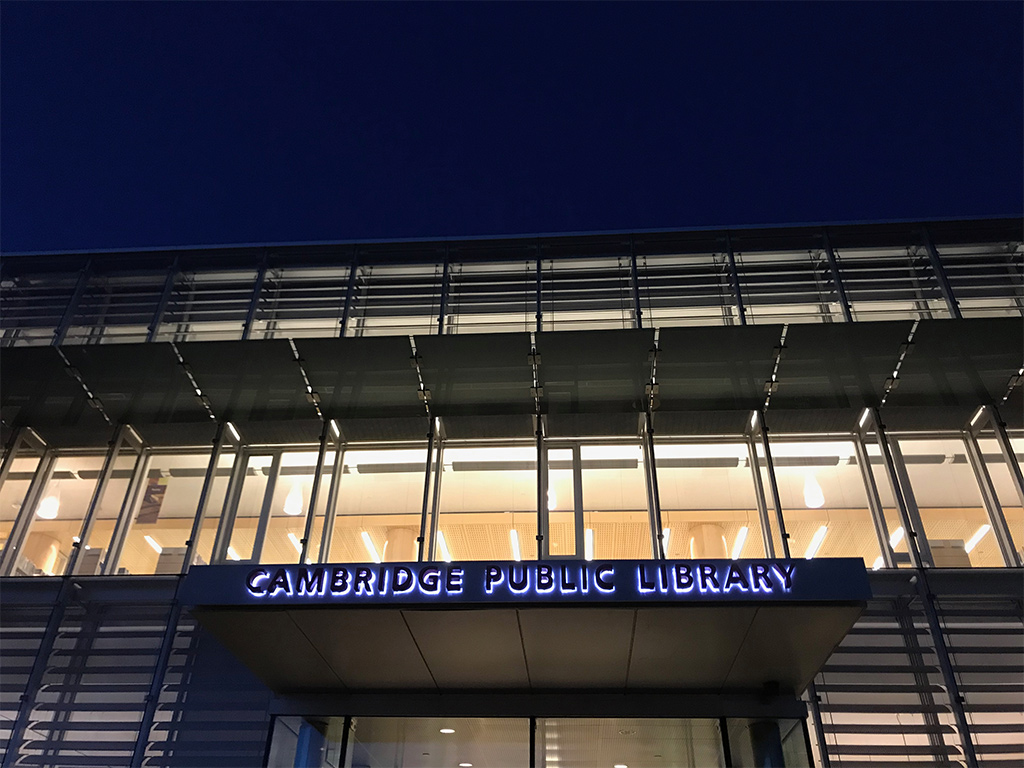 Patrons will be able to visit the main library to check out holds, browse for items and get help from staff, though this “Library Express” program will be by appointment only, with bookings opening to the public starting May 26, DePasquale told city councillors at their regular meeting.

Building capacity and visit length will be limited, and may be adjusted based on recommendations from the city’s public health department, he said.

Cambridge’s libraries have been closed to the public since mid-March 2020, staying shut even as some libraries in surrounding cities and towns including Arlington, Belmont and Watertown had already reopened partially by February, including allowing people inside for browsing. Councillor Patty Nolan prompted the answer about local library services from DePasquale on Monday with questions similar to those she’s been asking for months, reminding him that “other cities are allowing in-person hours, and now it is clear that surface transmission doesn’t occur.”

A state-ordered 24-hour quarantine period on returned materials ended April 30, and Cambridge stopped quarantining returning items as of Saturday. “This should improve and speed up the return processing,” DePasquale said.

The library system has circulated more than 12,000 books to outreach initiatives at food pantries, affordable housing sites and library branches since the start of the pandemic, and responded to 21,000 patron inquiries via phone and email, DePasquale said. He did not compare those figures with how many books circulate in a more typical year or how many patron inquiries are handled, but the city’s most recent budget cited data from the 2019 fiscal year showing Cambridge circulated 1.7 million materials in just 12 months, the most of any library in the region.