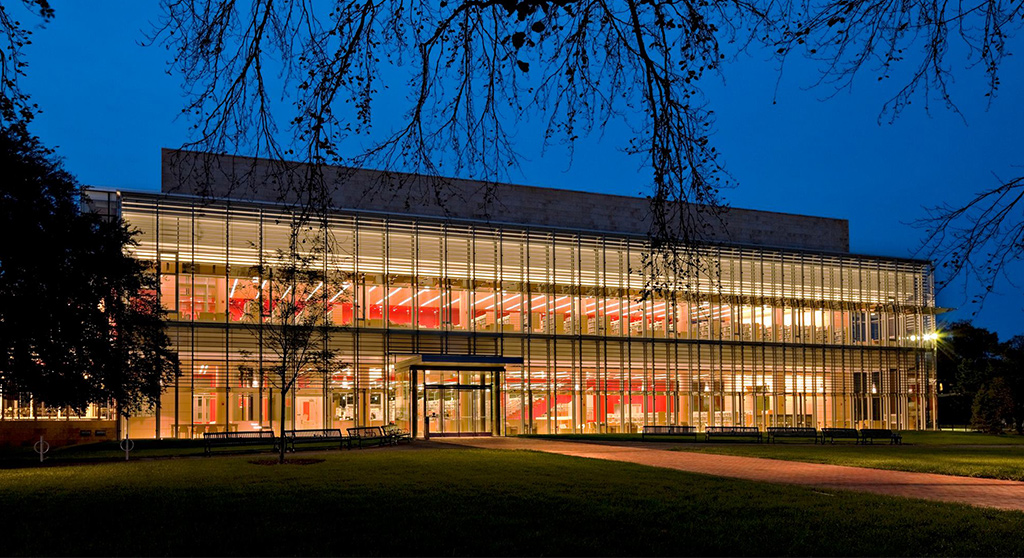 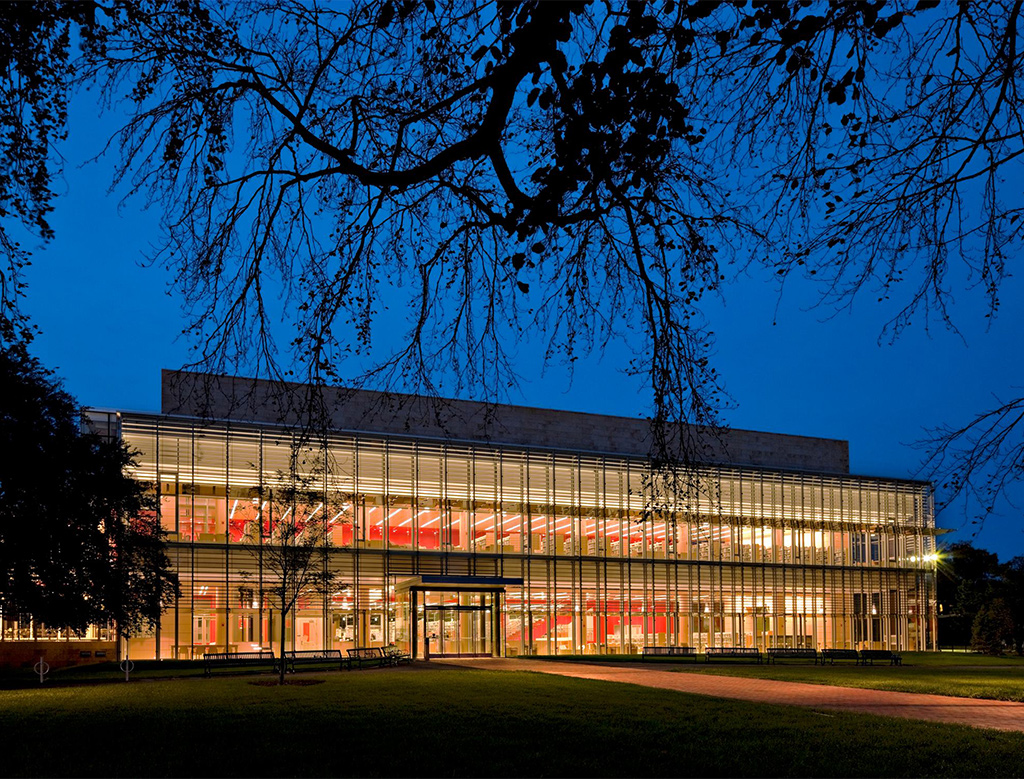 The Cambridge Main Library. (Photo: City of Cambridge via Facebook)

City officials have been feeling the heat about reopening the public library system after a long coronavirus shutdown but can accelerate the process only so much despite the actual, 90-degree heat of the past few days, city councillors heard Monday.

Less than a week ago, the directors of the Cambridge Public Library said its main location – which reopened Wednesday – would remain without seating (except on its patio) until the second half of June, and that branch locations would transition from contactless pickup to that seatless “Library Express” approach in late June or early July.

That had changed a little by the time of the councillors’ meeting, with much of the Northeast in the throes of a heat wave and vice mayor Alanna Mallon calling for staff to “think about our libraries as places where people go to get cool” and open fully, systemwide, by June 15. Covid restrictions ended May 29, she said, and Cambridge’s libraries were trailing other cities and towns.

“We take this very serious,” City Manager Louis A. DePasquale told Mallon, noting two meetings with library leaders Friday, one over the weekend and another two Monday. “We will revisit it again, [but] at this moment, this is the schedule we’re staying with … this is the schedule we feel protects our residents.”

Aside from the added seating DePasquale said had already been allowed in the main library reading room, schedules seemed to have been moved forward by a week or two: The system would begin shifting from material pickups to in-person services and offer limited seating at branch libraries starting next week, and all six open libraries will offer additional hours the week of June 21; ground floor spaces would be open at the Boudreau, Collins, O’Neill and Valente branches, and the children’s floor at the Central Square branch. By then, all floors and most seating were to be available at the main library.

The O’Connell branch will open to the public the week of June 28, DePasquale said.

“So it sounds like there’s not a full reopening of our libraries until June 28,” Mallon said. “This is the third over-90 degree day in a row. And we’ve got two more coming.”

Mallon was not the only councillor concerned about residents having somewhere to go to escape the oppressive heat. But she was the first Monday to remind the city manager and his staff that the reason they’ve given in the past for Cambridge not having dedicated cooling centers is that residents can go to municipal buildings such as the libraries.

“What we have talked about in the past is the reason why we don’t actually have dedicated cooling centers is because we have places like the Senior Center and the libraries where people can gather and get cool,” Mallon said. Yet it has also been “something we’ve talked about every year … that libraries are not open Sundays in the summer, and that those are sometimes our heat emergency days, and folks don’t have a place to go.”

Councillor Dennis Carlone agreed. “I think it’s our responsibility every year in the summer to have the library open on Sundays. And we discussed this two years ago, before Covid, before the financial tightness that we’re going through,” he said.

After other councillors weighed in as well, DePasquale lost patience, acknowledging that he was feeling defensive – one of several times in recent months he has snapped in conversation with the council.

“It’s clearly coming across that you don’t think we’ve put our residents ahead where they should be. And I disagree 100 percent. We’re trying to balance employees’ safety concerns and opening the libraries at the appropriate time. And I feel bad that you don’t agree with us, but I am not going to say it’s because we are behind other cities … I think we’ve made better decisions than other cities,” DePasquale said. “So yes, I’m defensive. But I know how hard and how serious the library team has addressed this, as well as all our employees. I think it’s unfair. Oh, and you can talk –”

Mayor Sumbul Siddiqui cut the manager off at that point, though discussion of the heat and the libraries’ potential role in protecting residents went on. Councillors said they’d been hearing from residents of public buildings where climate controls hadn’t yet switched to summertime air conditioning from the heat needed just a week ago.

At the end of the night, Mallon filed an order calling for libraries to open fully by June 15 so residents have access to their materials, as well as to their air conditioning.

Maria McCauley, the city’s director of libraries, also had a chance to respond to councillors Monday. “I certainly appreciate the excitement for the public library’s continuing reopening,” she said.

Though the O’Connell’s reopening would be held back until June 28 by staffing limitations, McCauley enthused to councillors that there were “greatly” expanded hours coming to all other libraries in the system as of June 21 in what “is actually a huge, huge, huge forward movement for us.” She gave the expanded hours in an occasionally jumbled reading, followed by a press release Tuesday: