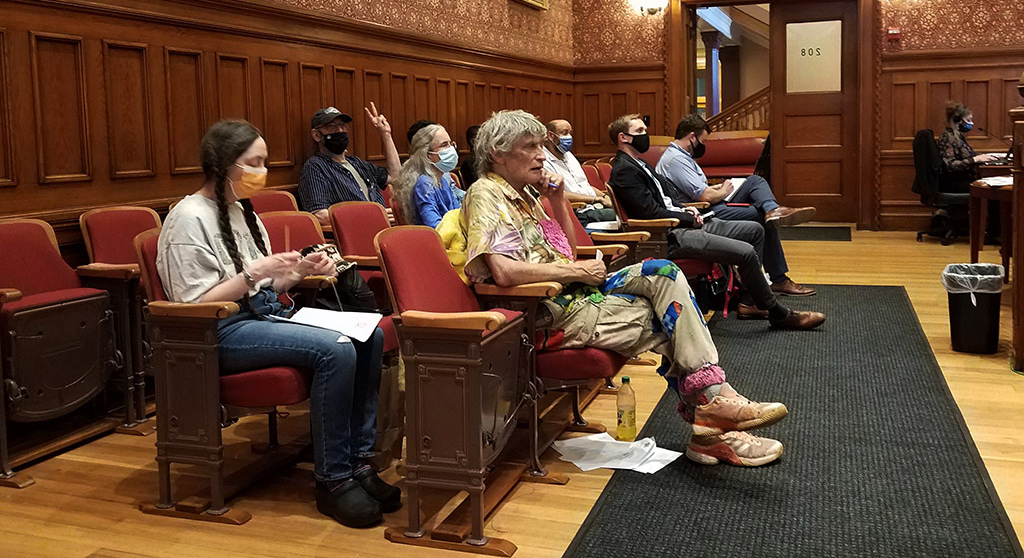 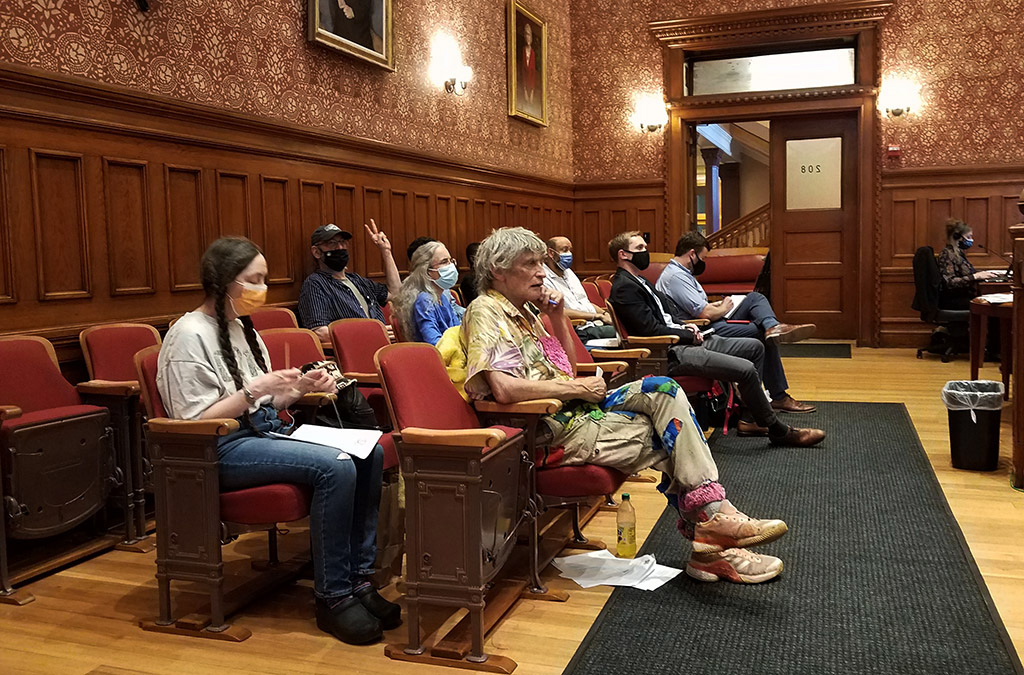 After more than a year of members of the public being able to call in to public meetings via Zoom conferencing instead of traveling to a city building during the evening to speak for two or three minutes, City Manager Louis A. DePasquale ordered city staff on Tuesday to not permit remote public comment if a meeting was otherwise in person.

The manager’s direction came during a one-day gap in the legal authorization to conduct remote meetings: from 12:01 a.m. Tuesday until midmorning Wednesday, when Gov. Charlie Baker signed a law extending the allowance for such meetings until April 2022.

There are no in-person meetings expected in the near term because of the Legislature’s action, so the manager’s policy will not have a real effect on public participation at them.

The manager’s direction conflicts with two policy orders passed by the City Council in April and May about remote public comment.

Although the city has always been legally allowed to take remote public comment at meetings, city solicitor Nancy Glowa sent a memo to city departments and told department heads at a staff meeting Tuesday that they should not do so, but not for legal reasons.

DePasquale and Glowa did not respond to questions Tuesday and Wednesday about the policy. On Thursday, Lee Gianetti, the city’s spokesman, declined to explain why the city would prohibit remote public comment, and did not provide a copy of Glowa’s memo. Gianetti said for the meetings on Tuesday that the city “was planning to hold those with in-person attendance for both board members and the public.”

Consequently, Tuesday’s Planning Board hearing was held in person in City Hall, the first such public meeting in more than a year. About 10 members of the public showed up and spoke in person, and the board approved a special permit to allow the redevelopment of the Cambridge Gas Light Building at 727 Massachusetts Ave., over the objections of residents at the nearby Cheryl-Ann’s Place apartments on Temple Place, some of whose view of the sky would be blocked by the taller building. Members of the public at the meeting expressed frustration that their neighbors could not speak remotely, as they had been doing for the past year.

Gary Mello, a resident of Franklin Street, went to the meeting in person and was told to go home, then accessed the meeting via Zoom – missing its start. In public comment, he suggested that the meeting should be adjourned, because of the problems with public access. (The Open Meeting Law requires public access to such meetings.) Chair of the commission Larry Ward ignored Mello’s request, which the commission and its staff did not discuss or otherwise comment on, and proceeded with the meeting.

On the other hand, the contentious East Cambridge Neighborhood Conservation District study committee was set to meet at 6 p.m. Wednesday in City Hall, but also to be conducted via Zoom, according to its announcement sent early Tuesday afternoon – presumably before the manager’s fiat barring such dual access. But the meeting notice had indicated the hearing would take place either via Zoom or in-person, and the meeting took place via Zoom without complaint or access problems. Only the subject matter was contentious, not the process, although the hearing had to be cut short before issues were fully discussed because the city’s Information Technology Department required the meeting be limited to two hours, a time limit the study committee has consistently run up against without resolution.

There’s no technical impediment to the city holding an in-person meeting with remote public comment, city staff said. The Board of Zoning Appeal has effectively run such meetings for months, with staff and the chair present in the Sullivan Chamber at City Hall; other board members participating via Zoom; and presenters and members of the public also participating via Zoom. Even an in-person meeting with public comment taken remotely and in-person would require no further technical resources.

The City Council has repeatedly expressed a desire to retain remote public comment at in-person meetings for itself and for other boards, including the Planning Board explicitly.

It has received a weird kind of pushback from the city administration on this topic.

On March 22, the council directed the city manager to “explore options for including a permanent remote participation option at all public meetings in the city, including, but not limited to, the Planning Board and the BZA.”

The city solicitor told the council at a Government Operations Committee meeting on April 7 that it was not legally permitted to take remote public comment at in-person meetings, and indicated a change to state law was required.

Consequently, the council passed a policy order April 22 requesting the city solicitor draft a request to change to state law. The order also said the council “formally goes on record in supporting the concept of permanently extending the ability for members of the public to remotely participate in meetings of the City Council and meetings of the city’s boards and commissions.”

Glowa subsequently retracted her guidance in a memo to the Council on June 7, saying “it does not violate the [Open Meeting Law] to allow remote public comment to continue even after a meeting is physically open and accessible to the public again.”

Pressed by councillors to explain, Glowa said she “misspoke.”

The June 7 memo also confirmed the Information Technology Department “would be able to accommodate a ‘hybrid public comment’ arrangement where commenters are both in-person and remote,” the very thing the manager has ordered not take place.