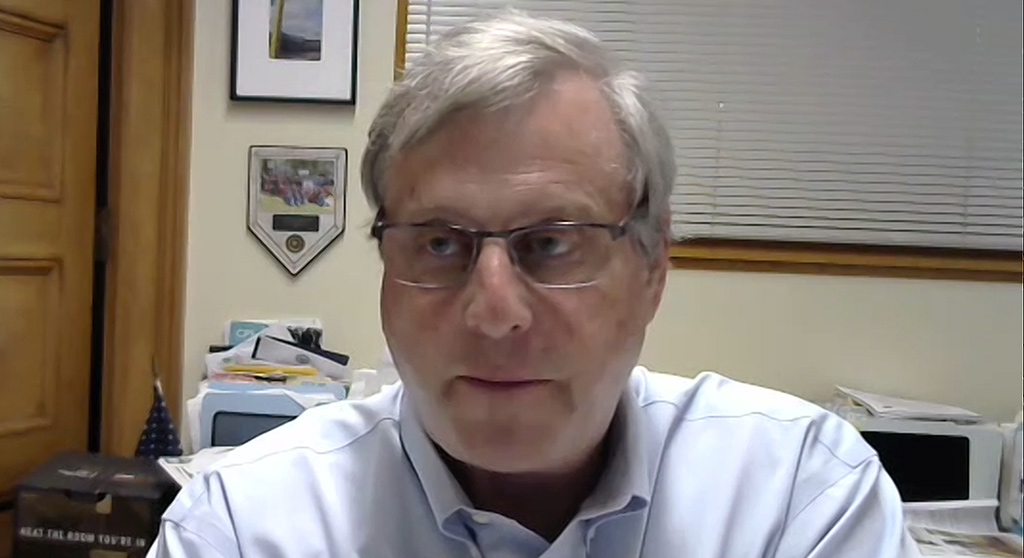 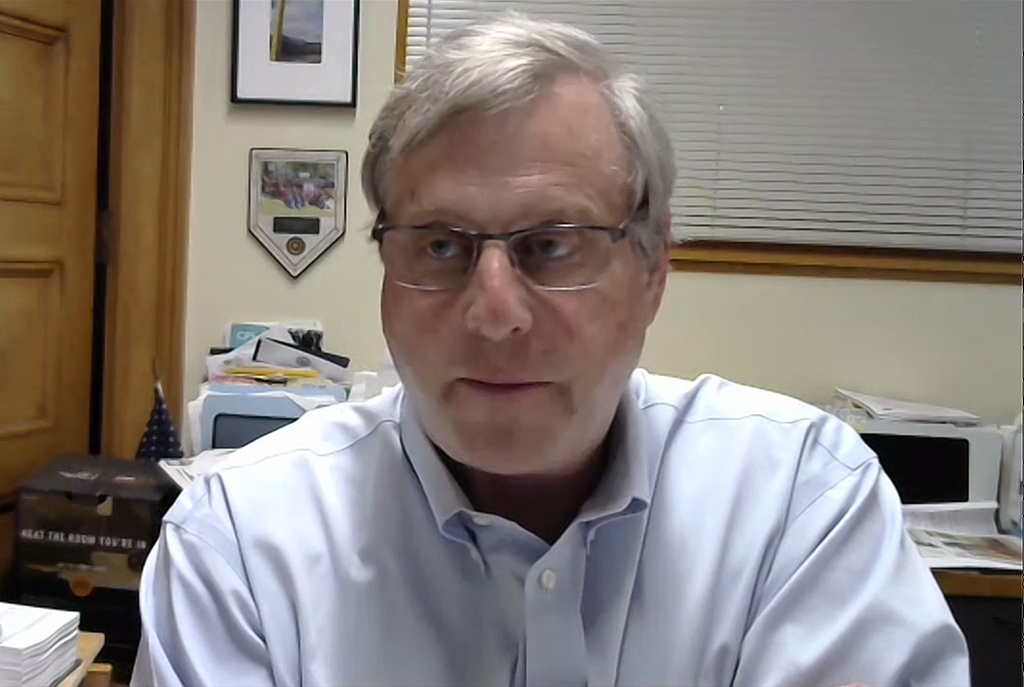 City councillors used their “charter right” four times Monday to delay discussion on a variety of topics by one week, despite there being just one meeting to go before their summer break. The council takes July and August off, with one special meeting scheduled at the Aug. 2 midpoint.

A $65 million appropriation of coronavirus recovery funds from the federal government was put on pause by councillor Quinton Zondervan, who wanted elected officials to “vote on how the money is spent,” not just help decide spending priorities ahead of time in discussion with city staff. He also stopped an exploration of paying reparations to black-owned local businesses with money from cannabis sales, expressing concerns on the “commingling of reparations for slavery and restitution for the war on drugs” and about whether the idea would get a robust public process.

After he “charter righted” her reparations order, councillor E. Denise Simmons did the same to one cosponsored by Zondervan, saying she needed more information before she could support finding ways to save trees at the Tobin Montessori and Vassal Lane Upper School construction site.

Finally, a step toward changing Cambridge’s form of government in three small ways – including calling for further reviews of the city charter every 10 years – was set aside by councillor Tim Toomey without explanation.

A voice mail and email seeking comment were left with Toomey after the meeting but they weren’t returned.

The charter reforms would also call for annual reviews of the city manager, though councillors already review the manager’s performance; and would give the council approval of all the city manager’s appointments to boards and commissions. “We have seen recently that our Board of Zoning Appeals and Planning Board certainly need a better representation … of the residents they serve,” vice mayor Alanna Mallon said at a June 2 special meeting on charter reform, suggesting the manager’s appointments weren’t acting urgently enough on creating housing, including building units more middle- and lower-income residents could afford.

Before the changes can be enacted, the state Legislature must authorize their inclusion on the Nov. 2 municipal ballot and they must be approved by a majority of voters. “It is important that we get this to the Legislature relatively soon if we want this to be passed in time for us to have the preparation necessary for a full public process and also for this to appear on the ballot,” said councillor Patty Nolan, who sparked the charter review process after realizing Cambridge hadn’t reconsidered its Plan E charter over the past 80 years, while other communities review theirs regularly.

Toomey, though, has never been one to hesitate on a charter right based on urgency and has wielded his several times in recent years in ways that delay orders past the point they are relevant.

Unlike charter reform, which is on a four-month sprint to make it onto the ballot, the $65 million that would come to the city from the U.S. Department of the Treasury through the American Rescue Plan Act has years until it will be complete: Cambridge can go on incurring expenses until 2024 under the act and has until 2026 to spend the reimbursements, and guidance on expenditures hasn’t even been fully decided, since public comment on the rules ends July 16, city staffers said Monday.

The city expects to spend the money to pay back such things as Covid-19 mitigation efforts and medical expenses, as well as for neighborhood park and playground improvements, some subsidized public transportation, business grants and more, according to a memo from the City Manager’s Office. “These are things that we have thought of in some cases with council priorities in mind,” said David Kale, assistant city manager for fiscal affairs. “They need to be fleshed out,” and a roundtable meeting and regular sessions with the council’s Finance Committee were mentioned as avenues. But once priorities are set, the funds will operate more like a grant that the council votes to accept or not, rather than as individual appropriations to be debated and the spending amounts adjusted.

Neither the explanation nor Kale’s assurances of “a collaborative effort” with the council satisfied Zondervan.

“It just feels very strange to me that we would appropriate the full amount tonight and could have a whole different council and different city manager a year and a half or two years from now making expenditures that we didn’t necessarily decide on or agree on,” Zondervan said.

Simmons’ reparations order proposed that as soon as July 2022 a percentage of revenue from local cannabis sales could be distributed to black-owned businesses in general and “economic empowerment” entries in the pot industry specifically. It noted the impact the so-called war on drugs had on people of color “that has not stopped,” while Nolan, her cosponsor, said there were several ways Cambridge and Massachusetts had benefited from slavery that left “no excuse for local governments not to take action” on reparations even though “the scale and magnitude of true reparations, we recognize, can only be achieved by the federal government.”

The combination of motivations turned out to be a problem for some.

During public comment, Cantabrigian Saskia VannJames said the group she lobbies for, the Massachusetts Recreational Consumer Council, has filed its own calls for reparation actions and generally supports this one. But “the history of slavery and the history of the war on drugs are two separate historical points of time that should not be conflated, simplified or whitewashed to centralize reparations,” she said, warning that economic empowerment applicants in the cannabis industry include white people who could be wrongly included in reparations if there weren’t refinements to a law’s language.

But slavery was a vital topic to Kris Manjapra, a Cantabrigian who is chair of Tufts University’s Department of Studies in Race, Colonialism & Diaspora. “When processes like slavery do not end properly, it means that there’s an afterlife, and we see that afterlife in terms of social inequality and inequities faced by our black Cambridge residents up to this day. This leaves a legacy of harm that has to be remediated,” Manjapra said during public comment, calling for an apology and acknowledgment of the harm of slavery, as well as “a process of consultation with community members” on reparations.

With the muddle of drug harms and slavery and the lack of public process spelled out, Zondervan announced he would charter right the order – despite his support for the concept – “to have some more discussion with with the motion makers.”