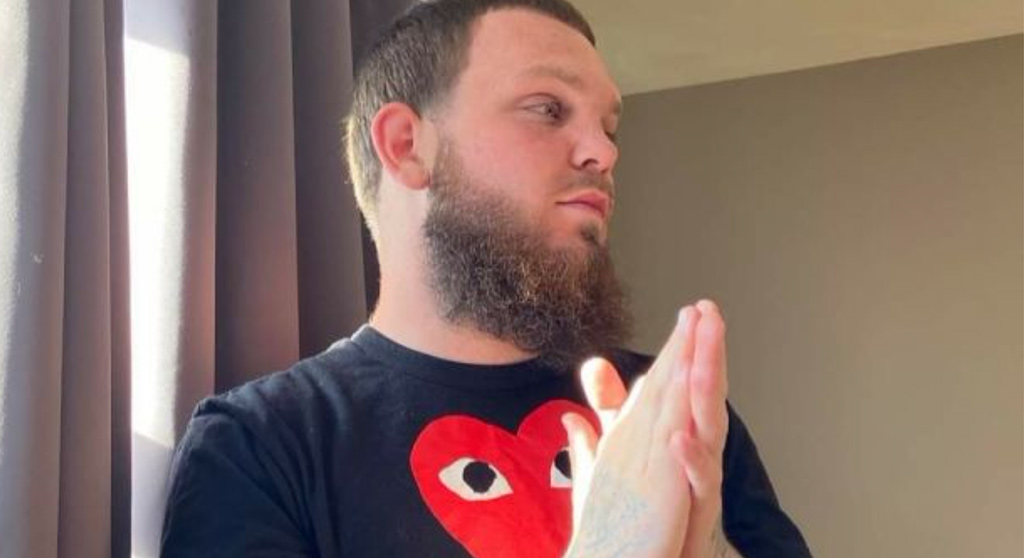 Shooting victim Robert Favreau, 22, in an image posted by his family on a crowdfunding site.

The man accused of killing Robert Favreau, 22, who grew up in Cambridge, pleaded not guilty Thursday and is being held until a July 20 virtual detention hearing, according to the clerk’s office at Somerville District Court.

The killing took place at approximately 5:45 p.m. Wednesday on the second floor of a home on Ware Street in West Somerville. Favreau had been staying in a rented apartment for several months there with the accused: Edson Moreno Dos Santos, 26.

The argument leading to the shooting seemed to involve failure to pay rent, according to details in a redacted police report.

People on the scene told police officers that the argument leading to the shooting might have begun as early as 2 p.m., when a first-floor resident said she heard a scuffle overhead and a woman screaming. The problems seemed to renew nearly three hours later. A witness said “a man known as ‘E’” was kicking someone out of the apartment – presumably Favreau – and later literally “kicking at the door where Favreau was later found.”

Soon afterward, the downstairs resident said, “she heard a loud ‘pop’ and then heard screaming and running.”

Moreno was standing outside the house as police arrived. Officers saw Moreno with “a dark item” in his right hand and drew their weapons. “As officer [Stephen] Johnson and I approached Mr. Moreno, he crouched down” and set a semi-automatic handgun on the ground, Somerville police officer Christopher Collette said. A woman nearby who had been talking with Moreno was also told to get on the ground, but only Moreno was handcuffed, according to the report.

Officers who went upstairs said they found Favreau shot in the right side of his lower back and with no pulse. They administered CPR until medical professionals arrived, but he was pronounced dead at the scene.

A $15,000 crowdfunding campaign was launched Thursday by Favreau’s mother, Deborah, to pay for funeral expenses and by Friday afternoon had hit $17,000, with comments expressing sorrow for the loss of Favreau and sympathy for his family. “No mother plans to bury her son, especially not at 22. I am still not prepared,” Deborah Favreau wrote online. “LB, Bobby, Rob was loved by all who knew him. He was my baby boy. I already don’t know what I’m going to do without him. His sisters feel a loss they can’t even describe.”