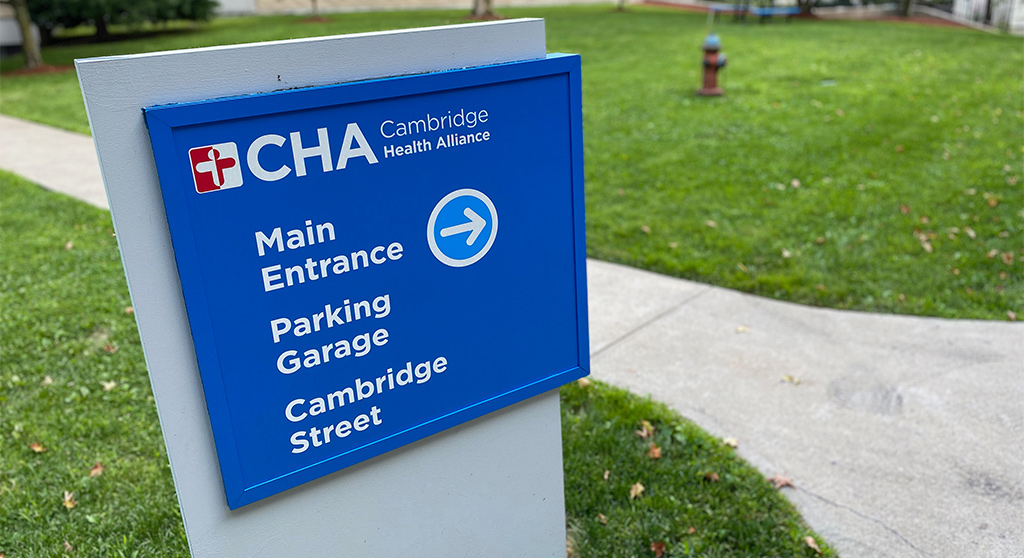 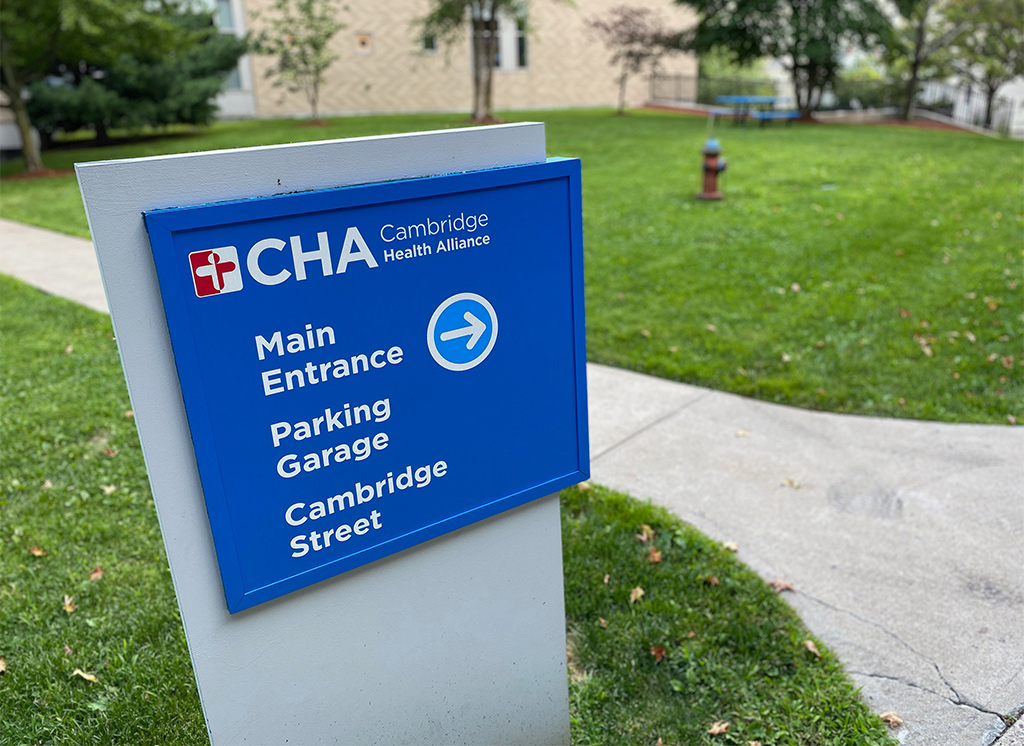 Union nurses at Cambridge Health Alliance have ratified a contract despite a change in time-off benefits that members had staunchly opposed. The new agreement barely won approval among nurses at CHA Cambridge Hospital, with a vote of 76 in favor and 74 opposed, according to the union’s Facebook page. And it expires in less than a year, on June 30.

There were separate votes on the contract by Cambridge and the Massachusetts Nurses Association’s two other bargaining units representing nurses at CHA Everett Hospital and the Somerville campus; all three bargaining units voted in favor. Votes in the other units aren’t known.

Joe Markman, a union spokesperson, declined to comment on the vote or the contract.

In April, union members protested in Cambridge, Somerville and Everett saying they had gone “from heroes to zeroes” in the contract negotiations. They focused on an Alliance proposal to combine their vacation time, holidays and sick leave into one basket of “earned time.” Union leaders said the change would reduce time off for some members and insisted that CHA guarantee that no nurses would lose time-off benefits. The union said it had organized the public protests because the Alliance had rejected that demand.

The Alliance said the combined earned-time benefit had been accepted by all other Alliance employees and that it had changed its contract proposal to meet some MNA demands. Its statement didn’t specify which ones.

The agreement finally reached by negotiators for both sides included a one-time contribution of extra time off for some nurses depending on how long they had worked at CHA, making up for a reduction in their benefit. For everyone, the new earned-time benefit will provide fewer hours for extended sick leave, but more hours in total for vacations, holidays and regular sick leave, the union said in a memo to members.

The contract also includes a 4 percent wage increase, a $2,000 bonus and “assault pay” if members are physically injured in a workplace attack, the union said. The agreement improves jury duty and bereavement benefits, it said.

The close vote at Cambridge Hospital left some members dissatisfied. “Disappointed is putting it mildly,” said one comment on the union’s Facebook page. “After working face-to-face with Covid this past year I am sickened by this contract,” said another.