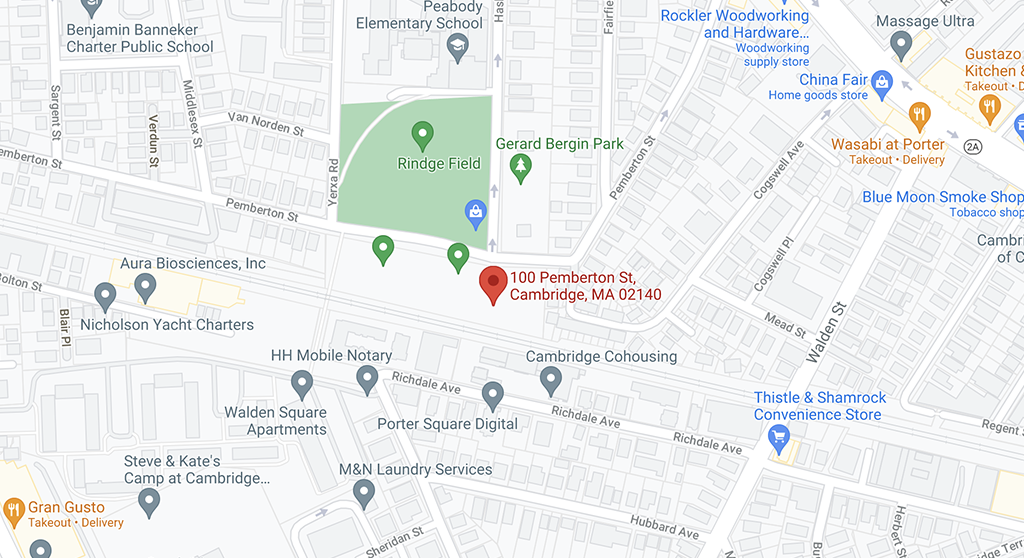 Police responded to a shooting reported at 5:53 p.m. Wednesday on the 100 block of Pemberton Street in North Cambridge near Porter Square. A vehicle was hit by gunfire but there are no known injuries, police said.

“it is believed that the struck vehicle and its occupants were targeted; this is not believed to be a random shooting,” police said Thursday.

The incident probably started at Rindge Avenue and Clifton Street and ended at Middlesex and Pemberton streets, where a brown vehicle was seen fleeing, police said.

“While no arrests have been made at this time, significant progress has been made thus far in the investigation due to cooperation from residents in the neighborhood. Officers are processing evidence from the gunshots and they will continue to follow up with witnesses and anyone living and working in the area at the time,” police said.

People with information are asked to call Cambridge Police at (617) 349-3300. Anonymous reports can be left on the Cambridge Police MyPD mobile app or sent by text message to 847411. (Begin your text with TIP650, then type your message.)

This post was updated Thursday to add detail from police and correct the color of a car and the number of gunfire incidents.