‘Cry Macho’: Eastwood goes across the border with a mission suited for his vigorous 91 years 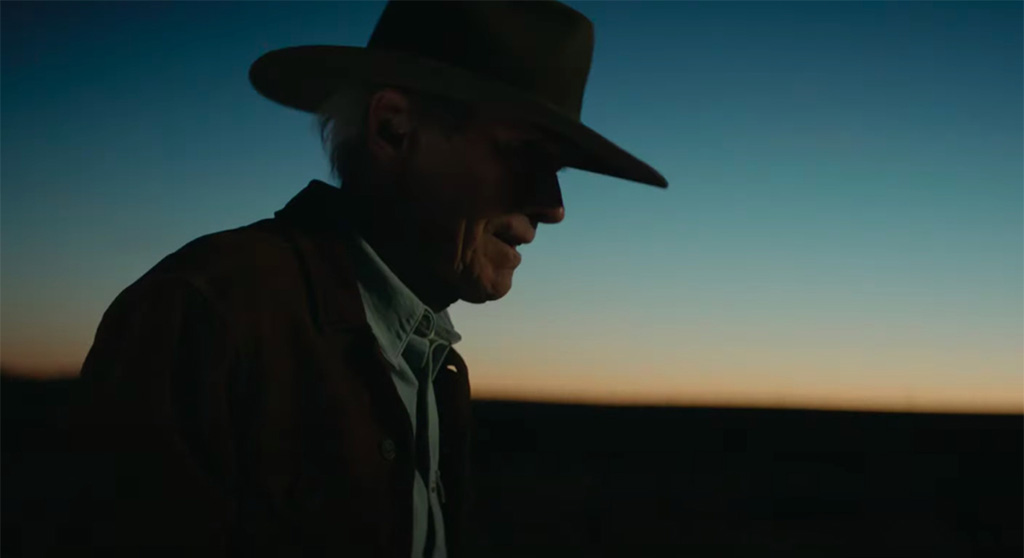 ‘Cry Macho’: Eastwood goes across the border with a mission suited for his vigorous 91 years

For a concept that’s taken almost 50 years to land on the big screen after a swirl of iterations with big names including Arnold Schwarzenegger and Pierce Brosnan attached, “Cry Macho” is likely to register as a disappointment for most. The key to the depth of that letdown is the degree of anticipation you arrive with: This is a Clint Eastwood film, and while the actor has wowed from behind the lens (“Unforgiven,” “Million Dollar Baby” and “Invictus,” to name a few) some of his more recent efforts such as “Jersey Boys” (2014) and “The 15:17 to Paris” (2018) have been weak-kneed by comparison.

The film, a neo-western by definition (think “Hell or High Water” or “The Three Burials of Melquiades Estrada”) has a washed-up rodeo star (Eastwood) employed under duress by a Texas ranch owner (Dwight Yoakam) to retrieve his 13-year-old son (Eduardo Minett) from his allegedly abusive, freewheeling mother (Fernanda Urrejola) across the border in Mexico City. It’s a curious setup as Eastwood, now a grandfatherly 91 and a long way from his “Dirty Harry” salad days, is not really the type one might enlist for a mission in which muscle and sinew might be required. But Clint’s Mike Milo is indebted to Yoakam’s rancher for carrying him financially since he broke his back riding a bronc back in the day. Once across the border it’s easy enough to locate mom and the son, Rafa, who dabbles in cockfighting and skirting the law. He also bears troubling welts on his back.

The “Macho” of the title is in fact Rafa’s prize rooster, which may get more screen time than any of his human counterparts – and yes, Clint does make a joke about a man calling his cock “Macho.” The script is littered with several such amiable groaners. Much of the character motivation early on feels disjointed, if not arbitrary, despite being penned by Nick Schenk from the 1975 N. Richard Nash novel), who’s notched solid collaborations with Eastwood in the past (“Gran Torino” and “The Mule”). The film gets about halfway in before Mike and Rafa, holed up in a dusty Mexican village, start to bond in a genuine sense. Mike can’t speak a lick of Spanish, and the police and mom’s goons are searching for the pair. During the lay low, Mike becomes something of the village’s Dr. Dolittle: People bring their ailing pets to him, and he and Rafa make a few pesos breaking wild horses. There’s also a spark of romance with the compassionate cantina owner (Natalia Traven, delivering the best performance in the film) giving them aid and cover. The warring by Rafa’s parents over property and power – a thinly drawn catalyst – just distracts. The ending doesn’t wrap it all up to any satisfactory degree, but there remains those affecting human moments in that remote, dusty Eden.