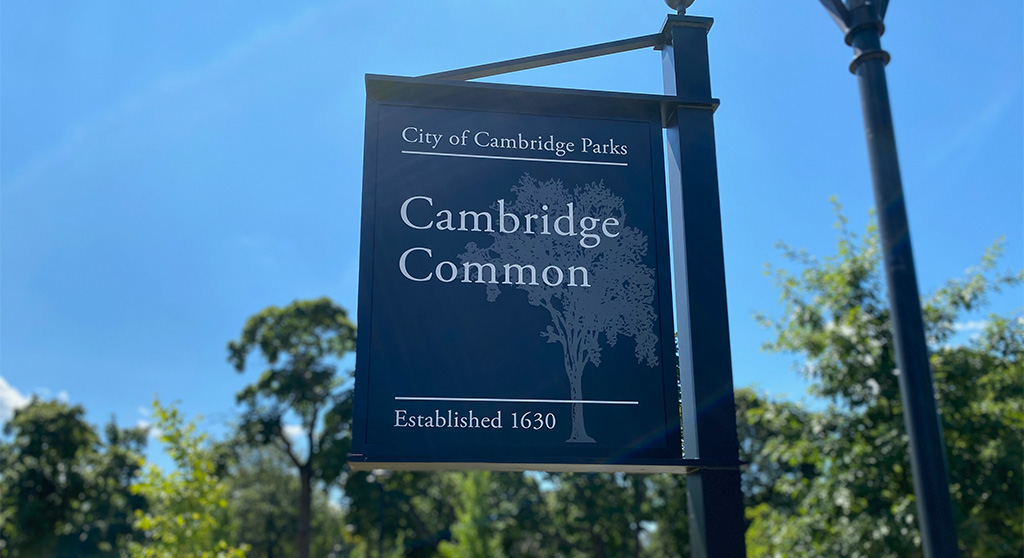 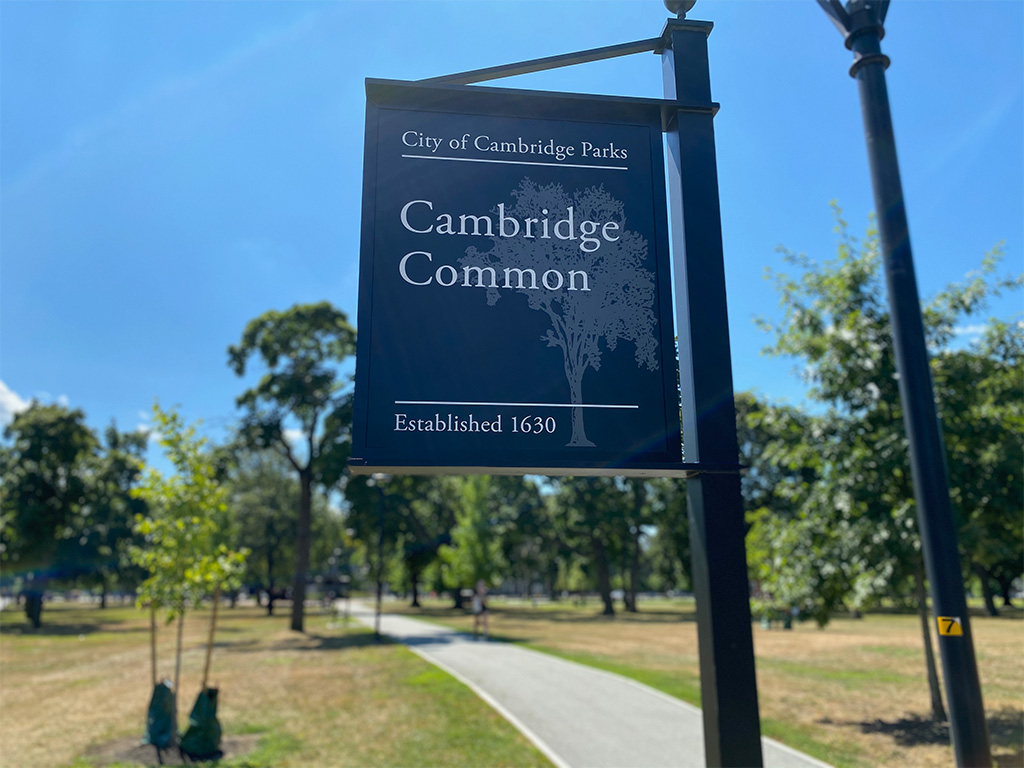 A man set himself on fire on Cambridge Common at around 12:30 p.m. Sunday, a police spokesman said. He was taken by Pro EMS to a local hospital for medical and mental health treatment and evaluations, but the extent of his injuries wasn’t known.

A group of exercisers found on the common shortly after 2 p.m. said they saw the incident unfold, though they placed it closer to 12:45 p.m. The man was moving in an agitated fashion up and down the southeast portion of the common, crossing back and forth between the common and Garden Street and speaking incoherently when he set himself on fire, they said. His shirt was ablaze when people tackled the man and put the fire out; he was seen running away from those who were trying to help and didn’t seem to be experiencing pain, they said. 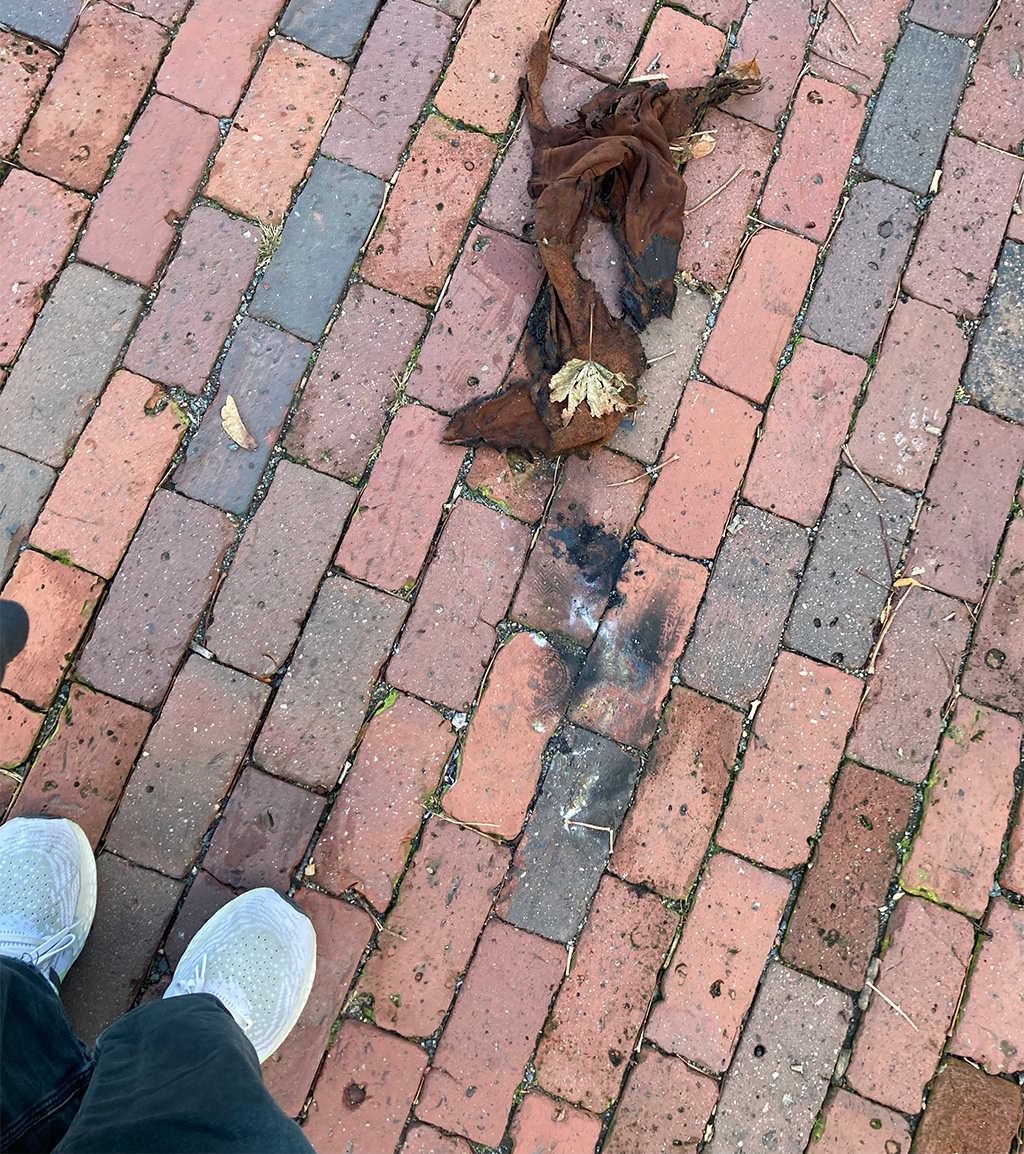 Passing by in traffic, East Cambridge resident Heather Hoffman said she saw the man “striding purposefully” down Garden Street with flames shooting a couple of feet over his head.

Husband Mark Jaquith said he was “amazed how unfazed this fellow seemed to be while walking along engulfed in flames.” He was in the area with Hoffman as part of a team getting the Mitch Snyder Award for aid to the homeless at a First Church in Cambridge ceremony.

“I thought it was a Halloween gag – but no, that’s skin,” Jaquith said.

“Too many freaked out people – no, this is real,” Hoffman said, describing her thinking at the time. “People were in definite freakout mode.”

A report to the site Universal Hub from a worshipper at Christ Church, Cambridge, on Garden Street offers another take: “He was wearing fireproof clothing, I think it was a stunt and/or a crazy guy, he was running around and yelling. Tons of police cars and ambulances.”

Pro EMS arrived quickly to take the man away for medical help, the group of exercisers said. The man had second- or third-degree burns, they guessed, but did not show signs he was feeling pain. Police confirmed the man, in his 30s, was treated for third-degree burns and received a mental health assessment. Police also later agreed that the time of the incident was closer to 12:40 p.m.

Remnants of the man’s clothing and something that apparently made of plastic remained on the Garden Street sidewalk a few hours after the incident.