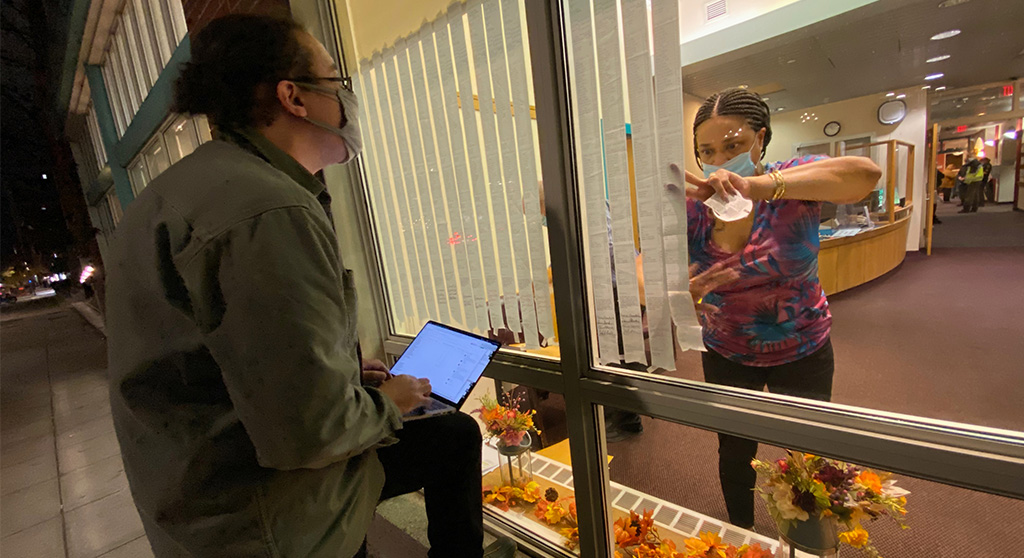 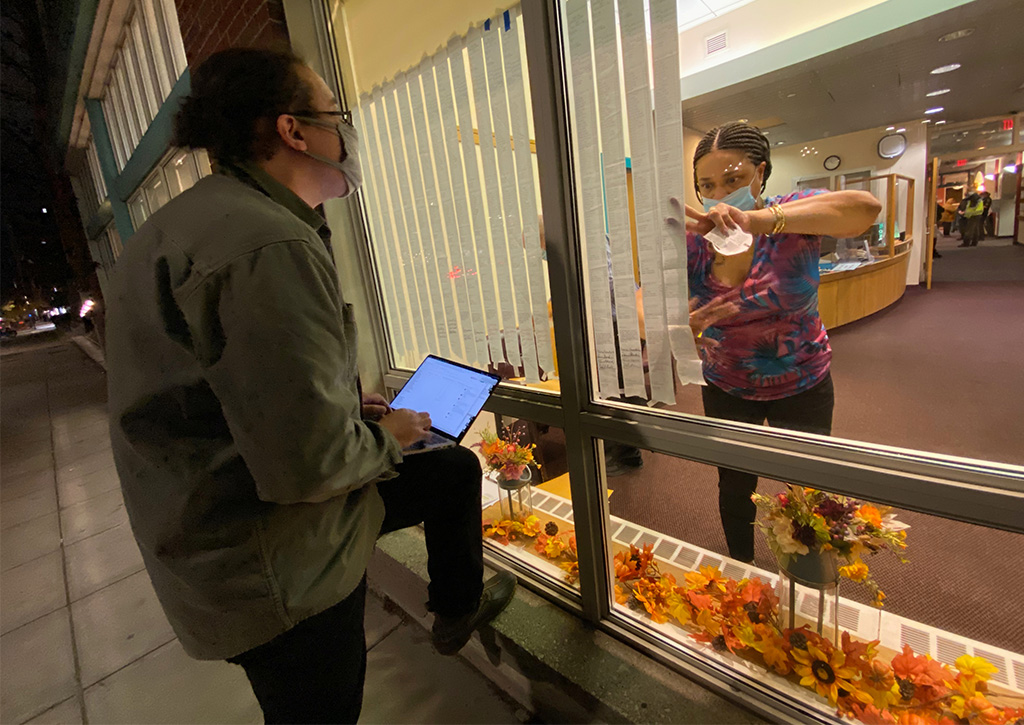 A count of the city’s write-in and auxiliary ballots over Wednesday and Thursday hasn’t changed who will sit on next term’s City Council (Burhan Azeem and Paul Toner join; Jivan Sobrinho-Wheeler departs) and School Committee (Akriti Bhambi joins). Also unchanged were the results of three ballot questions that reform the city charter, all decided by wide margins.

The auxiliary count, begun at 9:30 a.m. Wednesday, took the Election Commission and staff until 10:25 p.m. Thursday. The final step in the process, which counts provisional and overseas absentee ballots, is set to take place Nov. 12, after which election results will be official.

There were 1,804 auxiliary ballots, which includes any that couldn’t be run through voting machines and had to be processed by hand. The number of ballots cast rose to 22,057, or 32.6 percent of the city’s current 67,681-person electorate. (The School Committee race drew a smaller number of cast ballots: 21,824, for a 32.3 percent turnout.)

Among the three ballot questions dealing with the city charter, which hasn’t been updated since adoption 80 years ago, the most voters weighed in on establishing a process for an annual review of the city manager’s performance: 20,866 people. The fewest weighed in on having regular charter reviews, a difference of 326 people. The passage of all three questions also means the next council will have new powers to confirm all people named to boards and commissions by the city manager and are required to do annual reviews of the manager.

The percentages of people in favor or opposed to the ballot questions didn’t change with the addition of auxiliary ballots. 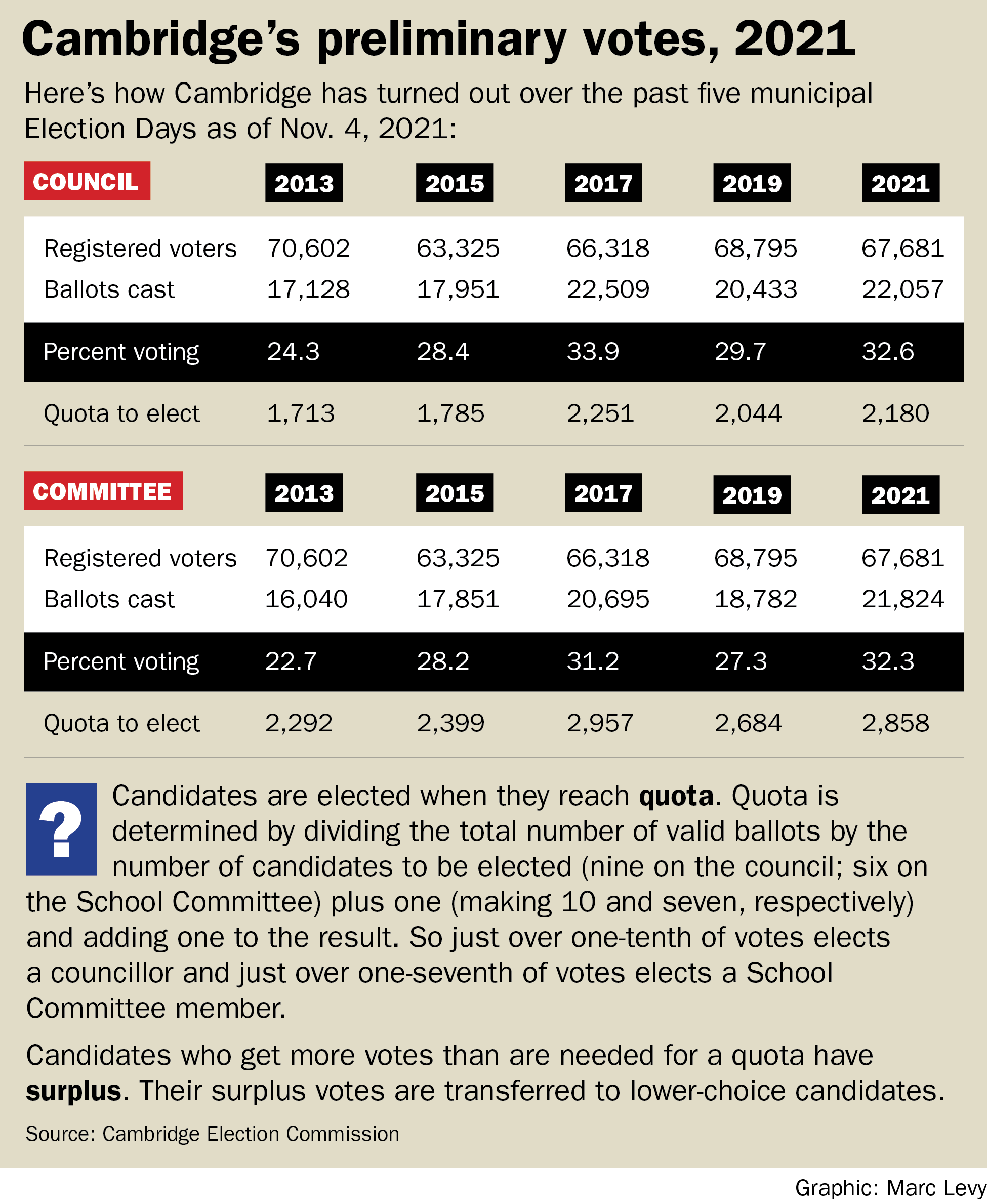 The addition of auxiliary ballots to the count meant that the reaping of No. 1 ballots by Mayor Sumbul Siddiqui and School Committee member Ayesha Wilson was even more impressive: Siddiqui topped 4,121 ballots, meaning the count added 260 to the number she had at the end of Tuesday’s election; Wilson ended the auxiliary count still higher at 4,181, adding 213 to her original count.

While No. 1 votes are a good general proxy for who will be elected, it’s not always reliable in Cambridge’s ranked, proportional representation form of voting. Sobrinho-Wheeler had more No. 1 votes than vice mayor Alanna Mallon on both Election Night and at the end of Thursday’s count – he had 1,225 to her 1,218, only adding to the three-ballot margin from Tuesday – but lost his seat in the redistribution of excess votes nonetheless.