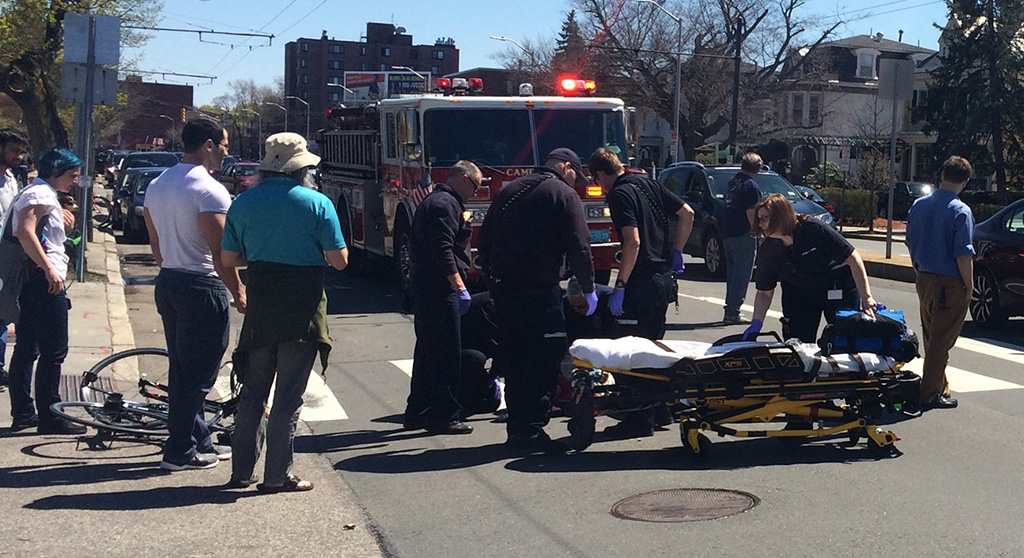 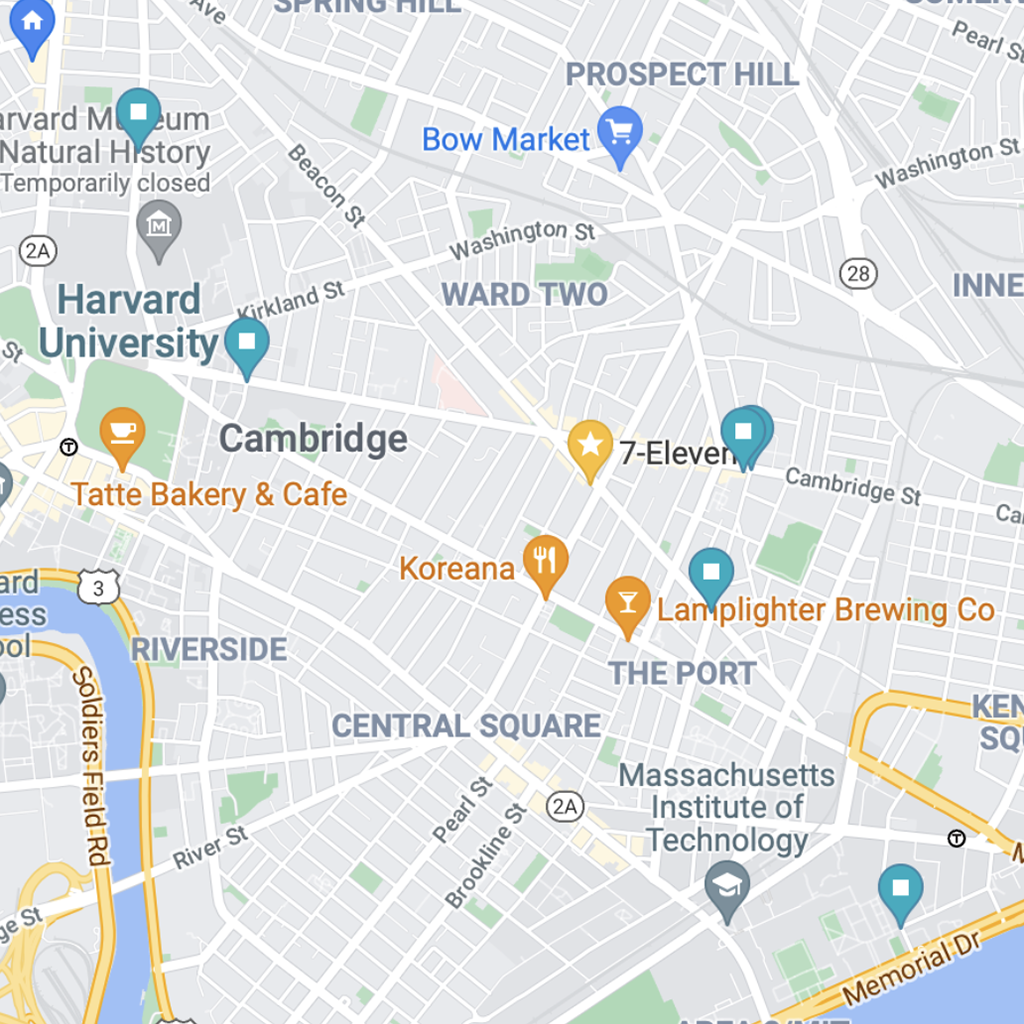 This is a summary of vehicle-on-bicycle crash reports from just the past month, as provided to the City Council by the city’s Public Information Office. The high rate of crashes is extremely concerning, and it seems inevitable that more serious injury or deaths will occur if this pattern continues. It is important that the public is aware of this information as the city moves ahead with making critical safety improvements to our roads without delay.

The reports have been lightly edited for publication.

Nov. 5: Units responded to Oxford and Wendell streets shortly after 3 p.m. for a crash involving the driver of a vehicle and a teenager reportedly riding a bicycle. The teen sustained an apparent wrist injury, and the driver remained on the scene.

Oct. 28: Units responded to an incident in which a bicyclist crashed into a vehicle at Hampshire and Windsor streets at approximately 9:14 a.m. A bicyclist reportedly lost control of their bicycle after getting caught on a nearby tarp. The injuries are believed to be minor.

Oct. 21: Units responded to a hit-and-run crash at approximately 9:27 p.m. The crash involved the operator of a motor vehicle and a bicyclist in the area of 1000 Cambridge St. The bicyclist, a 25-year-old, sustained minor injuries. Officers have not found the suspect vehicle, which drove after the crash.

Oct. 18: A van operator was cited for failure to yield to the a after a student riding their bicycle was struck at Cambridge and Windsor streets at approximately 8:28 a.m. Preliminary information indicates that the cyclist was traveling in the vehicle lane on Cambridge Street and moved to the right into the bicycle lane to pass stopped vehicles. Traffic was stopped due to the first vehicle in line waving the van operator through the intersection. The van driver said she did not see the cyclist in time to stop. The bicyclist sustained minor injuries, refused medical transport and went to school.

Oct. 15: A bicyclist was struck by a motorist at Ames and Amherst streets around 10:18 a.m. after the driver took a left turn into their path. The operator remained on scene and was cited for failure to use caution in turning. The cyclist sustained non-life-threatening injuries to their ankle/leg and was taken to a local hospital.

Oct. 13: Units responded to Cambridge and Felton streets for a crash involving a cyclist and motor vehicle operator at approximately 8:15 p.m. The operator will be cited for taking a left turn onto Felton Street while the cyclist was in the bike lane. Fortunately, the bicyclist did not sustain any significant injuries.