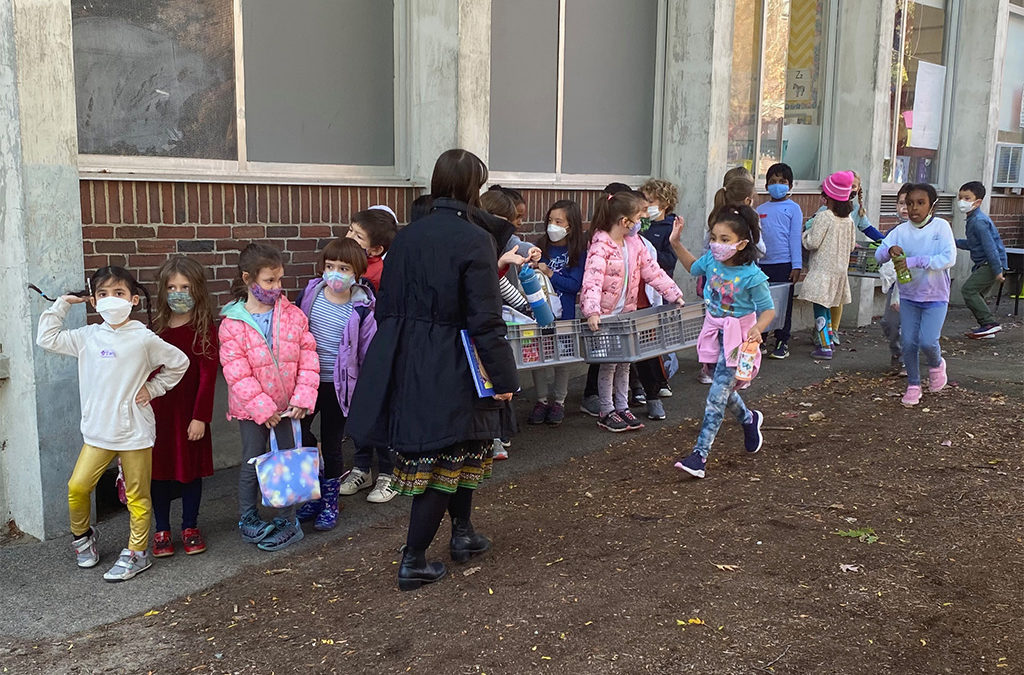 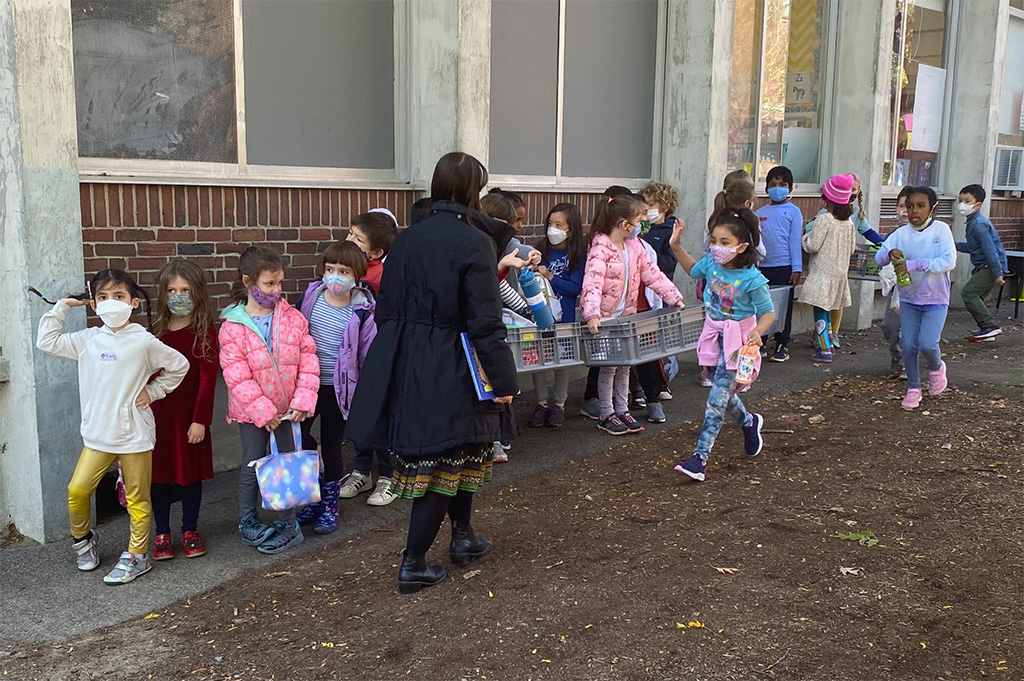 A mask mandate for Cambridge Public Schools such as the Graham & Parks will stay in place. (Photo: Marc Levy)

A judge has refused to strike down a statewide mask mandate in schools across Massachusetts and mask orders specifically issued by Cambridge, the Cambridge schools, the town of Dover and 17 other school districts. Hampden Superior Court Judge David Hodge ruled Tuesday that the parents and anti-mask advocates seeking the preliminary injunction weren’t likely to win in a trial and delaying action wouldn’t harm students and community residents beyond repair.

The ruling came in lawsuits filed in September by three organizations and one group of individuals seeking to invalidate the mask requirements. The group that brought suit against Cambridge and its schools, Children’s Health Rights of Massachusetts, filed similar Superior Court actions in two other counties. All the suits named individual school districts and the state Department of Elementary and Secondary Education, which ordered enforcement of a statewide schools mask mandate.

Hodge’s decision said the anti-mask groups hadn’t proved that state education authorities lacked authority to impose the mask order under several state laws the groups cited and dismissed the argument that there was no emergency justifying the mandate.”This argument merits no more than cursory attention,” he said, noting that the governor had declared an emergency and the delta variant was causing a surge of Covid-19 cases. “The state defendants relied on the guidance of medical experts and public health experts in crafting the mask requirements with exemptions, after taking into account the many concerns in this perilous and fluid situation.”

The ruling rejected the argument that parents have a constitutional right to make decisions about their children’s care. “Parental rights do not include the right to expose the community or a child to communicable diseases,” Hodge wrote.

He also dismissed affidavits from a doctor, an epidemiologist and an industrial hygienist supporting the anti-mask groups’ claim that masks harm children, don’t prevent Covid-19 transmission and that the virus doesn’t present a significant threat to children. Hodge described the affidavits as “thin and heavily contradicted evidence.”

Fojo filed lawsuits in courts in five counties. He had pursued a similar strategy of filing multiple anti-mask lawsuits in New Hampshire. In Massachusetts, Hodge agreed to consolidate all the lawsuits with a case filed in Hampden Superior Court by the Family Freedom Endeavor.

The ruling against the preliminary injunction can be appealed, and the decision doesn’t decide the lawsuits. The cases can proceed to trial unless they are withdrawn or dismissed for some other reason before trial.

The state mask mandate has been extended until Jan. 15; state officials allow schools that reach an 80 percent vaccination rate for students and staff to disregard the order. Cambridge school officials haven’t said whether the school district will take advantage of that option. The vaccination rate for students and staff isn’t known, but staff are required to be vaccinated or must be tested daily,

In Cambridge, students 12 and older must be vaccinated by Nov. 29 to participate in after-school sports and social activities, with the deadline for some other after-school programs beginning Jan. 3. Students turning 12 have two months from their birthday to comply. The schools haven’t imposed vaccination mandates for students from 5 to 11, the age group recently approved to get the Pfizer vaccine.