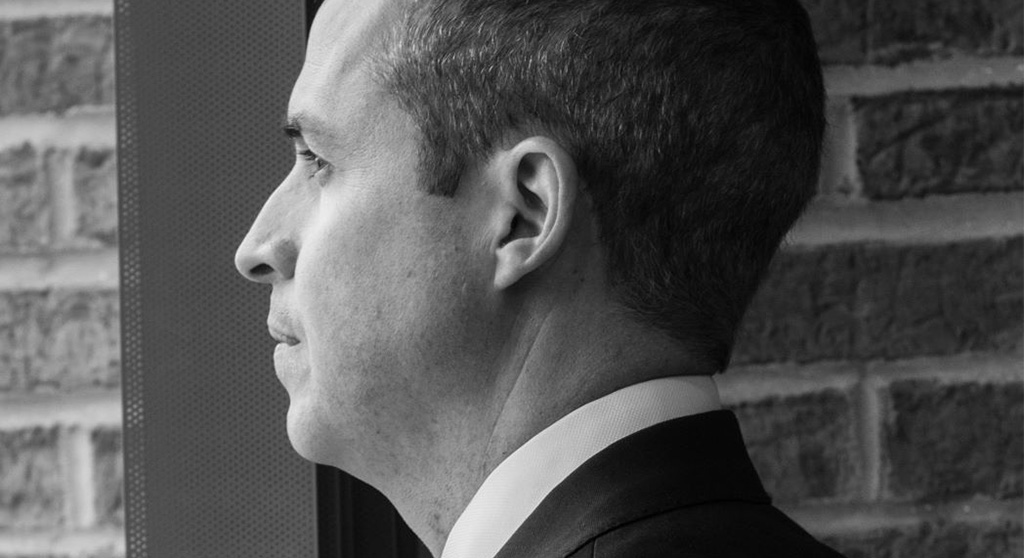 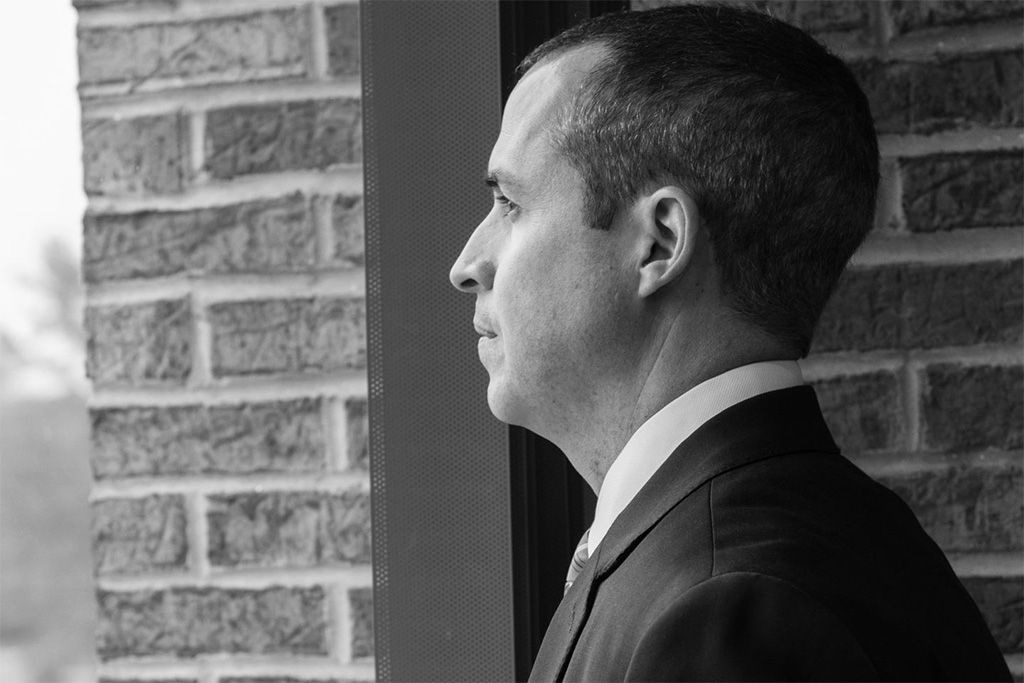 A Norfolk Superior Court judge has postponed a hearing in the anti-mask lawsuit filed against the state education department, Cambridge, the Cambridge schools and six other local school systems after the state sought to consolidate a growing number of similar suits. There are now six suits in five counties seeking to invalidate mask mandates for schoolchildren. Five were filed by the same New Hampshire lawyer who brought the case against Cambridge, Robert Fojo, on Sept. 21 and Sept. 22.

The sixth lawsuit was filed in Hampden County Superior Court on Sept. 20. The state wants to combine all the litigation there, citing a legal rule that the earliest case should be selected for consolidations. All the suits make similar claims that the state and school districts overstepped their authority, masks don’t reduce Covid-19 transmission among public school students, children face low risk from Covid-19, wearing masks harms children and mandates interfere with parental rights to protect the health of their children.

A hearing had been scheduled for Wednesday in Norfolk Superior Court, where the Cambridge cases were filed, to consider a motion by the anti-mask activists for a preliminary injunction banning the mandates. It’s on hold while Hampden Superior Court Judge Mark Mason considers the state’s motion to consolidate the cases. A hearing on the motion is set for Oct. 5.

The lawsuit against Cambridge and its school district, plus two other suits, were brought by a nonprofit organization formed only last month, Children’s Health Rights of Massachusetts. Fojo, the attorney for Children’s Health Rights and plaintiffs in two other anti-mask cases, peppered courts in New Hampshire with lawsuits challenging mask mandates, a similar strategy to the one he is following in Massachusetts. One judge criticized him for suing in multiple counties, asking why he had not filed one case in the state’s top court. In a phone interview, Fojo said cases couldn’t go before the higher court unless they were first filed in a lower court and he said the judge’s comment had been “misinterpreted.”

Fojo said he had sued Cambridge and its school district because some Cambridge parents are members of Children’s Health Rights. Court papers don’t say that any Cambridge parents are in the organization though they mention parents living in other communities. Fojo said he didn’t know how many Cambridge residents were members. Fojo declined to provide contact information for the organization’s officers, saying they had decided they want him to speak for them.

The other organization in the Massachusetts lawsuits, The Family Freedom Endeavor, is another nonprofit corporation established in Florida in May to support litigation upholding “the rights of individuals and the family over government-imposed regulations and restrictions.” Family Freedom filed the Hampden County lawsuit along with individuals, including one of its lawyers, and a group of parents.

The Family Freedom Endeavor was founded by Vincent Delaney, formerly a Peabody plumber, who led protests against mask mandates and other required Covid-19 precautions. Delaney drew public attention last year when he reportedly raised money through GoFundMe for a federal suit in November 2020 against Gov. Charlie Baker and then-health commissioner Monica Bharel, attacking an emergency rule requiring schoolchildren to be vaccinated against influenza.

The two sides agreed to dismiss the vaccination suit when the state withdrew the regulation in January, saying the requirement wasn’t needed because of a mild flu season.

That has not happened with the masking mandate. This week the state extended the requirement until Nov. 1. It also will allow exemptions if schools reach an 80 percent vaccination rate for students and staff.

Two studies published last week by the Centers for Disease Control and Prevention found that universal masking in schools cut the risk of a Covid-19 outbreak in schools and reduced child cases in the community. One study in two Arizona counties concluded that outbreaks in schools with mask mandates for students and staff were 3.5 times less likely to occur than in schools without a requirement. The other, in counties across the country, found that counties with school mask mandates had about half the case rate in children compared with counties with no requirement.